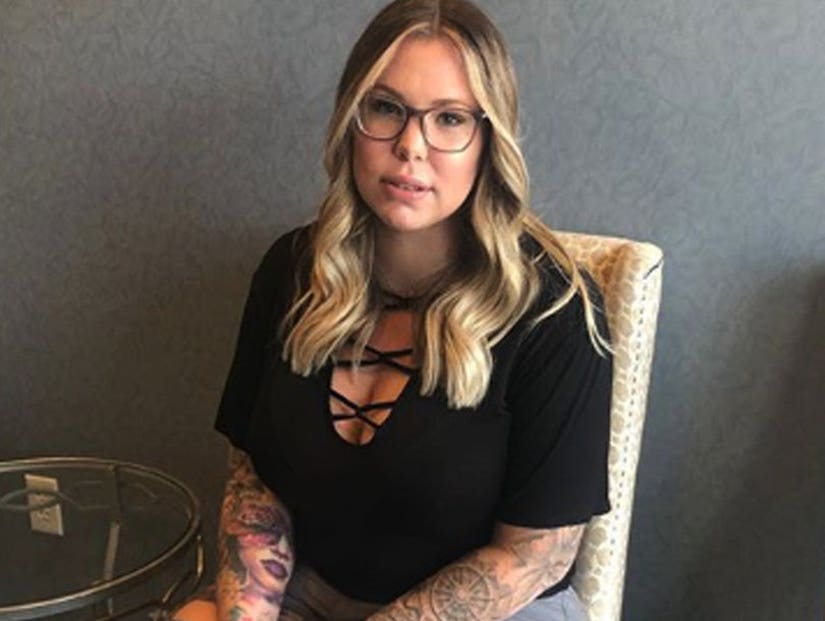 "I did not want to go because every single year they are a clusterf--k," says the reality star.

Most of the "Teen Mom 2" stars were separated from each other during the filming of this season's upcoming reunion special, but that didn't stop the behind the scenes drama.

On the latest episode of her Coffee Convos podcast, Kailyn Lowry detailed why she almost didn't attend this year's taping ... and why she was ticked off once she did. 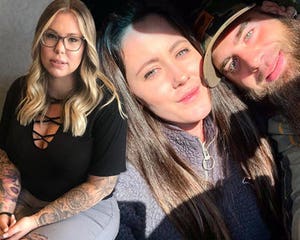 "So I wasn't gonna go to the reunion ... I did not want to go because every single year they are a clusterf--k," she explained to cohost Lindsie Chrisley. "Every single year, even prior to me and [Briana DeJesus] fighting or me and [Jenelle Evans] bullshit, they've always been a clusterf--k."

While she conceded things did go more smoothly this year than years past, Lowry said there was a lot of back and forth about how the reunion would actually go down. 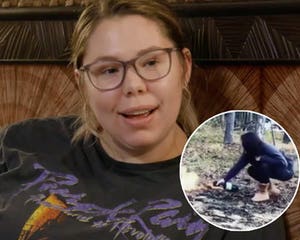 "I made that very clear and they were trying to accommodate that," she said, explaining that MTV then decided to do Skype interviews with her, Jenelle and Briana. Leah Messer and Chelsea DeBoer would still go to a taping in NYC, something Kail still wanted to do if it was possible to avoid Jenelle and Briana.

When MTV said she could come to the studio as well, Kail claims "Briana got pissed" and the network threw the Skype idea out the window. Instead, the women were filmed separately, though Kail and Leah did shoot their reunion interviews together.

During their interview, a clip montage was shown to the audience showing all the stars' kids goofing around with the show's production crew. But what Kail saw really disappointed her. 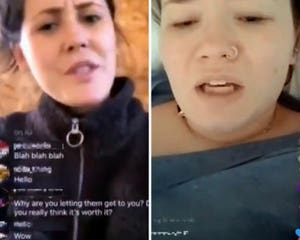 "I'm like, where are my kids? They're not there. At this point my head is back and I'm fighting back tears," she explained. "I was like where the f--k are my kids, my kids were completely cut out of this entire segment."

Admitting it sounds like she's "whining and bitching and it's not that big a deal," Lowry then called out MTV for how they film her storyline on the show.

"I'm sitting on my couch and I'm baited into conversations I don't want to have ... they sneak these things in ... I'm like, I don't even want to have these conversations," she said, referring to show moments where she's asked about her exes.

"I'm bending over backwards, essentially, having conversations and I don't want to have and you guys can't even show that despite the fact I have three baby dads and despite the fact I do make shitty decision sometimes, my kids are happy, healthy and thriving and my kids interact with the crew as much as everybody else's kids," she continued. 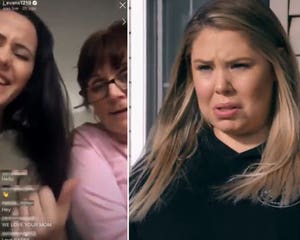 "Now I'm pissed, my feelings are hurt, I'm pissed," continued Kail, explaining how she felt in the moment at the reunion taping. She claims she was then told by producers that they didn't have any footage of her kids with the crew.

"It shows that there's a f--king problem with production," Lowry continued. "You guys are so worried about whatever it is you wanna get, you're in and out, you're not shooting my kids. That hurts, that f--king hurts. I felt like a smack in the face."

She went on to say production doesn't "film me doing real mom shit," and criticized them for not shooting anything involving her new home or her recent birthday party. 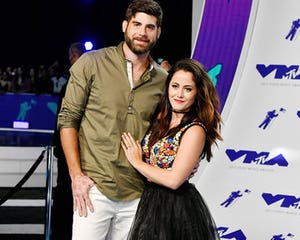