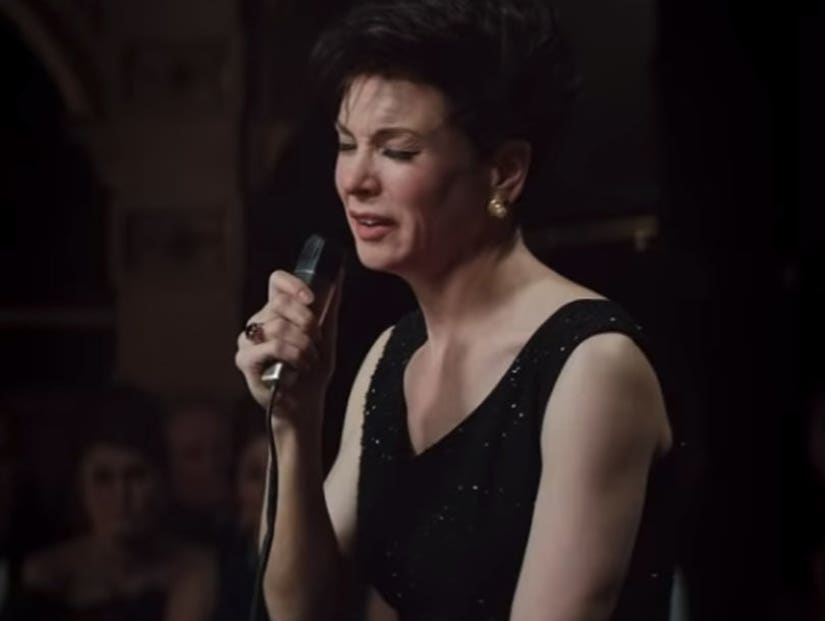 Take a trip back down the Yellow Brick Road with the first teaser for "Judy."

Renee Zellweger takes on one of the most famous songs in movie history in the first teaser trailer for her upcoming Judy Garland biopic "Judy."

Yep, "Somewhere Over the Rainbow."

The Oscar-winning actress transforms into the legendary performer in the sneak peek, which is set to Zellweger's rendition of the classic "Wizard of Oz" tune.

In the film, Zellweger plays Garland -- then in her 40s in 1968 -- as she prepares for a series of sold-out performances in London's The Talk of the Town. Garland died one year later in June 1969.

"It is 30 years since she shot to global stardom in 'The Wizard of Oz,' but if her voice has weakened, its dramatic intensity has only grown," reads a press release. "As she prepares for the show, battles with management, charms musicians and reminisces with friends and adoring fans, her wit and warmth shine through. Even her dreams of love seem undimmed as she embarks on a whirlwind romance with Mickey Deans, her soon-to-be fifth husband. Featuring some of her best-known songs, the film celebrates the voice, the capacity for love, and the sheer pizzazz of 'the world's greatest entertainer.'" 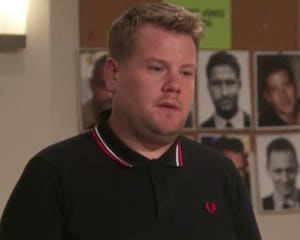 "I made it clear to Renee that I wasn't looking for an impersonation of Judy Garland's inimitable voice," he added, "but what I wanted was for Renee to make the songs her own and this she did to thrilling effect." 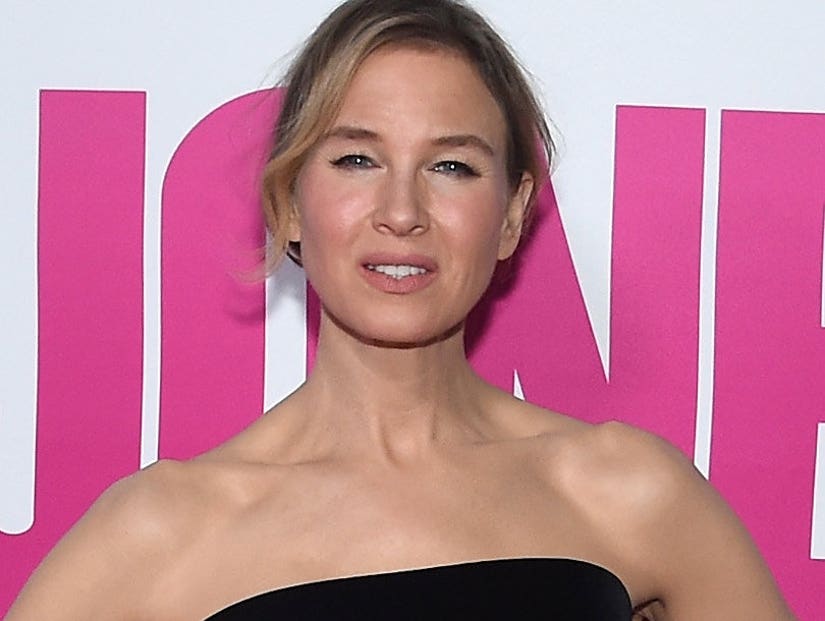