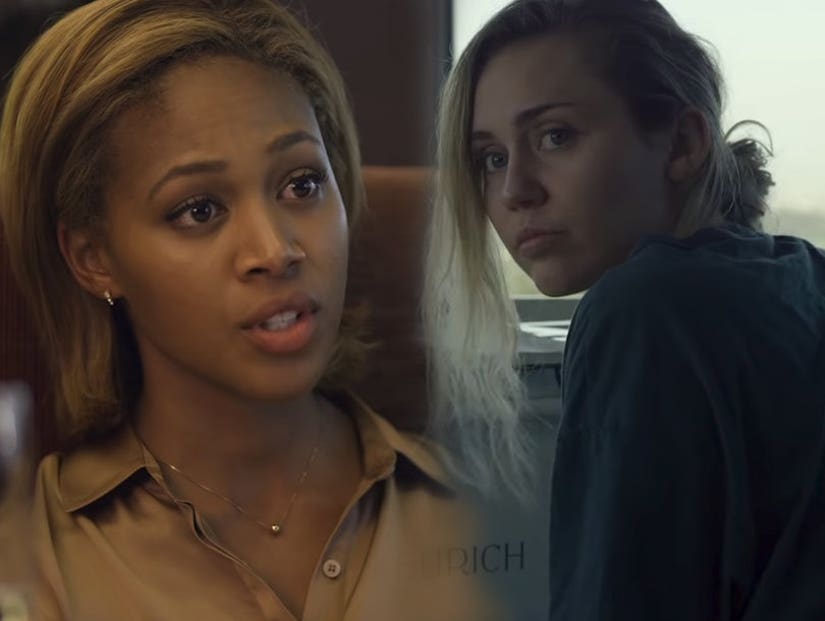 The Netflix anthology takes us on a few more dystopian journeys -- but will it be enough?

Netflix released the skin-crawling first trailer for "Black Mirror" Season 5 on Wednesday, and fans are desperately trying to figure out what they can expect.

The one minute, forty-seven second clip opens with a man seemingly going mad over technology, nothing new for the hit show's eerie storylines. In another scene, a girl can be seen receiving positive affirmations from a robot, again, not too out-of-the-ordinary for "Black Mirror." It wasn't until Netflix invited us "to experience three new stories" that totally threw us, and fans, off.

"They made us wait so long for season 5 of black mirror only to give us 3 episodes," one Twitter user wrote. Before we get ahead of ourselves here, let's break down some of the Internet's best theories.

Remember, Season 1 Was Only Three Episodes!

Throwing it back to 2011, "Black Mirror" kicked off Season 1 with three extraordinarily memorable episodes -- "The National Anthem," "Fifteen Million Merits," and "The Entire History of You." It wasn' until Season 3 that we started to see a more robust mix of plotlines, ranging from fan-favorite "San Junipero" to anxiety-inducing "Nosedive." It seems as though fans have grown accustomed to experiencing six different episodes, so going back to three feels like a buzzkill for some.

Fans are in a tizzy over not being able to binge-watch their favorite show for 6 hours, and we get it!

But since the show has clearly evolved over the past few seasons, we have a feeling these new stories will be shared over the course of a few episodes.

Will this threaten the show's signature anthology-style storytelling? Something we love about this show is that each episode is something fresh and new, so hopefully, the new plots are interesting enough to hold our attention for 2-3 episodes a piece.

Excuse me there are only going to be HOW many episodes in season 5 of Black Mirror?? pic.twitter.com/93lekDj8by

How the Black Mirror writers been working after it revealed we're only getting three episodes for season 5💀 pic.twitter.com/NOv5Mh1IBo 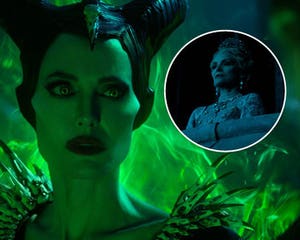 Will Previous Storylines Be Continued?

"Can we just have a San Junipero spinoff instead?" As fans cling to previous "Black Mirror" storylines, theories of the new season branching off of older episodes has been thrown on the table. From what we know, Miley Cyrus' episode kind of reminds us of Season 1's "Fifteen Million Merits" -- a pop star's dream gone totally haywire.

We also see Anthony Mackie swiping on what appears to be a dating app, giving us "Hang the DJ" vibes. We all know Charles Brooker is more clever than repeating a storyline, so we think these new plots will take a HUGE turn.

"Black Mirror" is no stranger to casting some major stars. Although it's hard to ignore the star power of Miley Cyrus in this upcoming season, our inner nerd is stoked for Anthony Mackie ("Avengers") & Abdul-Mateen II ("Aquaman") appearing in the new season.

Y'all are telling me that Falcon and Hannah Montana are starring in Black Mirror??

...Are There Actually FOUR Stories?

A few of the storylines are as clear as day, but others not so much. What's with that Mortal Combat-style fight thrown in there?! We can't WAIT to see how these plots work themselves out. 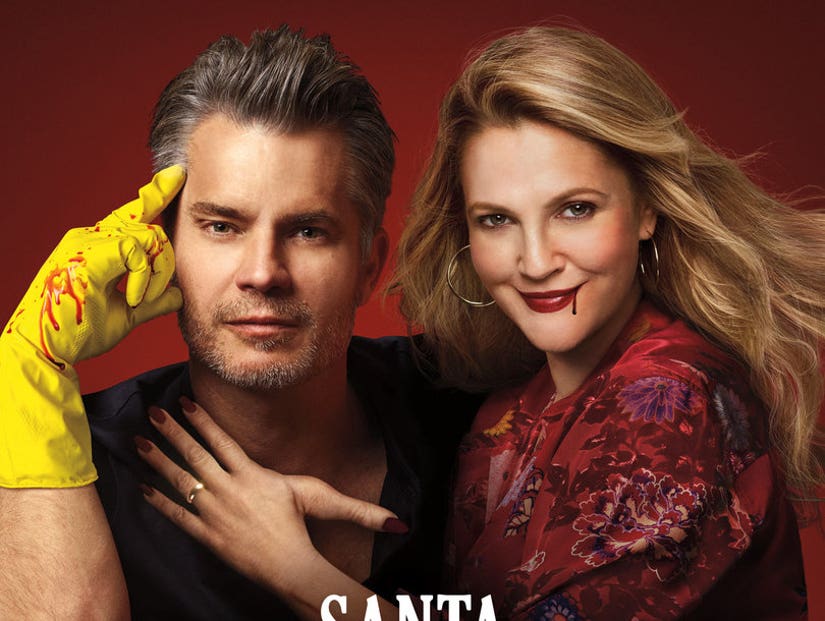