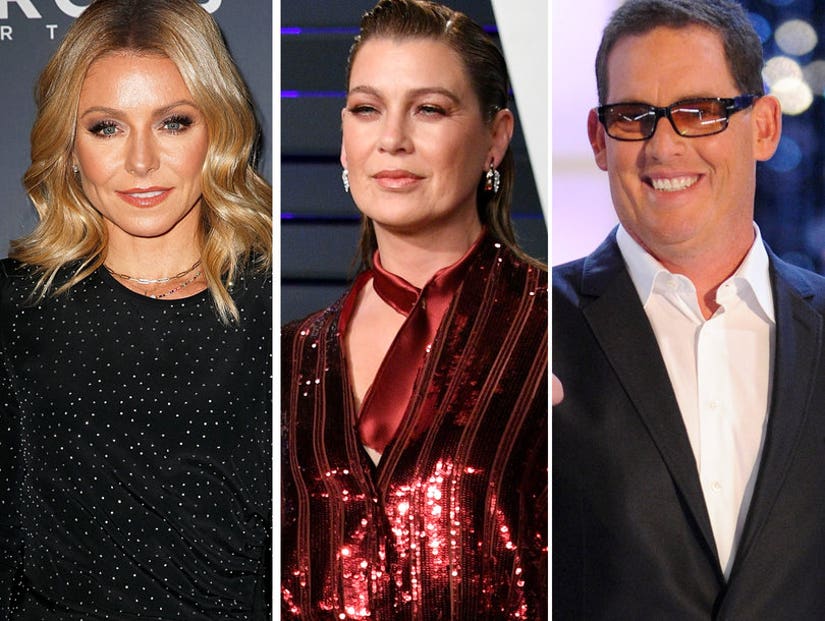 "We don't attack successful women on our network and men certainly cannot take credit for their success," the ABC star writes.

The TV producer claimed in a tweet that his popular ABC dating franchise paid Ripa's salary, after the ABC morning host voiced her dislike for his shows earlier this week on "Live with Kelly and Ryan."

On Thursday, Pompeo, who makes $575,000 per episode on ABC's long-running hit "Grey's Anatomy," clapped back at Fleiss for his untrue statements (Ripa has been a popular fixture at the network since 1990). 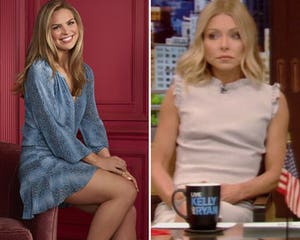 "Okay @fleissmeister... that's some handle bro! Your show does NOT pay @KellyRipa salary. Also we don't attack successful women on our network and men certainly cannot take credit for their success."

"Don't get me started on your show cuz I'm a savage," she tweeted adding the hashtag "#bachelorsoooowhite," referencing the franchise's lack of diversity. 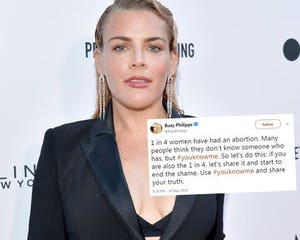 However, when a follower asked Pompeo if "The Bachelor" is the representation "we want," she replied, "NOT AT ALL!!! You're so right....but it's still true so I had to call it out."

Pompeo, who recently took a social media hiatus, also tweeted a fan, "Took a break but had to jump back in the ring for my girl @KellyRipa."

It all started earlier this week when Ripa said she was "disgusted" by the "gross" reality franchise.

"Easy, @KellyRipa ... #TheBachelor franchise pays your salary," Fleiss tweeted in response on Tuesday. The show's host Chris Harrison, sharing an article about Ripa's slight, added, "Look out #BachelorNation ⁦@KellyRipa⁩ is coming after you and your 'disgusting' Monday night habit. 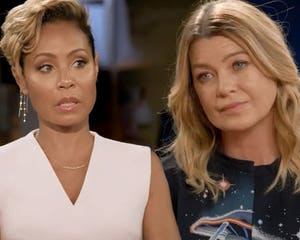 Okay @fleissmeister... that's some handle bro! Your show does NOT pay @KellyRipa salary. Also we don't attack successful women on our network and men certainly cannot take credit for their success. Don't get me started on your show cuz I'm a savage.... #bachelorsoooowhite

Took a break but had to jump back in the ring for my girl @KellyRipa 😜 https://t.co/0YCQzjaqyc

The current Bachelorette Hannah Brown appeared on "Live with Kelly and Ryan" Thursday morning and confronted Ripa, who called the dating reality series "gross" and "creepy" earlier this week.

"I'm not sure if they told you backstage, I'm not behind this at all," Ripa told Brown. "I am very against women fighting over a guy. I don't believe in it. I think it's, you know, weird and sets us back. But now, you are in the power position. So, take me through that. How does that work?"

Brown expressed she wasn't a "big fan" before she joined "The Bachelor" -- and then consequently became "The Bachelorette" -- but expressed how she views the show differently after having been a part of it herself.

"Being a part of the show, it's not women fighting against each other," Brown said. "Really, some of my best friends came from the show and were really supportive. When you have a group of 30 people together, there's going to be people who don't like each other. That's simple facts."

"But, ultimately, it was one of the most empowering things that I ever have done because I had to push myself and grow as an individual," she continued. "And I did. And I think that's why I decided that I wanted to be the Bachelorette and wanted that so bad." 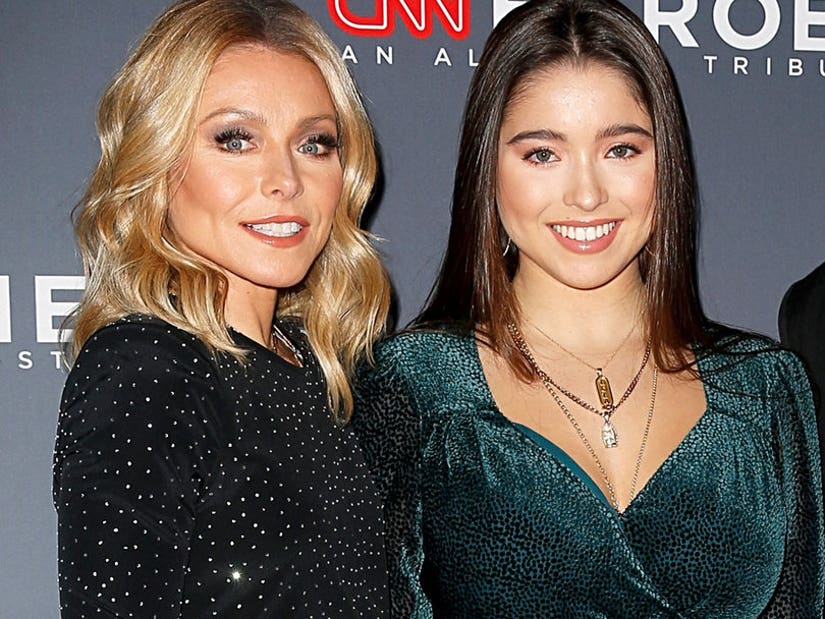