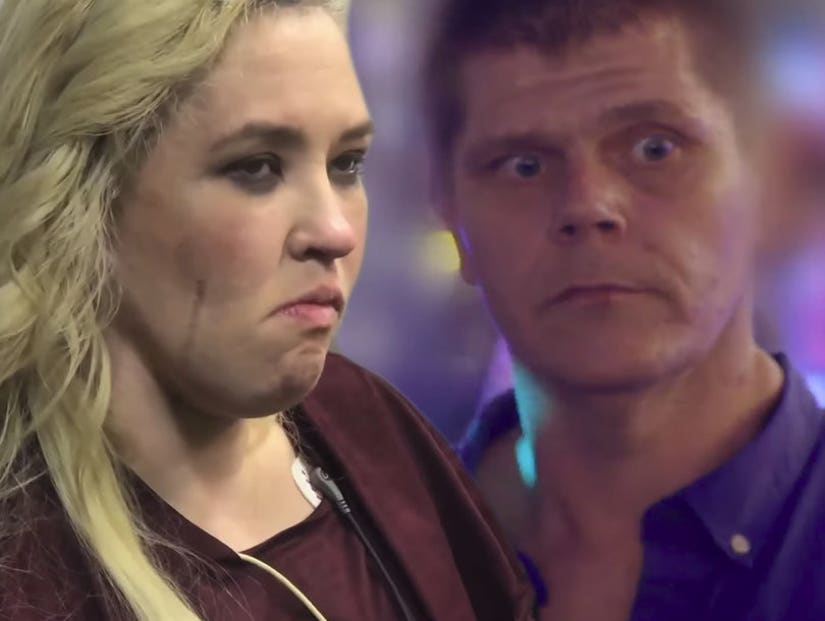 "Now it's at the point, it's like, life or death," says daughter Pumpkin.

Mama June's boyfriend Geno Doak seems more concerned about clearing his own name than his girlfriend's health scare in this sneak peek at Friday's new episode of "Mama June: From Not to Hot."

In a preview from tonight's episode, June's man is seen venting to her sister Doe Doe and niece Amber about her recent paranoid behavior.

"June and I are having problems in our relationship and a lot of it is based upon shit like this. Stuff that is not f--king true," he explains. "When I go to the garage and smoke, she thinks I'm talking to somebody, she thinks I got somebody hiding notes in the Suburban. We always got along dude, we never argued and what we argue about now, it's fictional."

Earlier this season, June accused Geno of sexting other women. While he denied sending messages to anyone, one of June's friends told her that he's been sharing, uh, intimate photos with "multiple women." 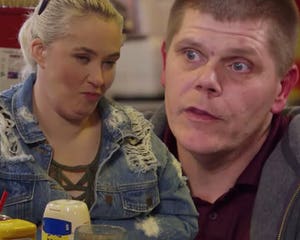 While he's ranting to June's family, the show then cuts to her inside of an ambulance, after getting checked out by some EMTs. After noting there was nothing abnormal on her EKG, the medical technician tells her she should get a CT scan.

"It kinda sounds almost like you're having like a TIA (Transient Ischemic Attack), basically a mini-stroke," he explains. "If you are actually having multiple mini strokes, that could be a concern, 'cause eventually it's gonna be a big one."

"I'm honestly freaking the f--k out and now it's at the point, it's like, life or death," June's daughter Pumpkin says.