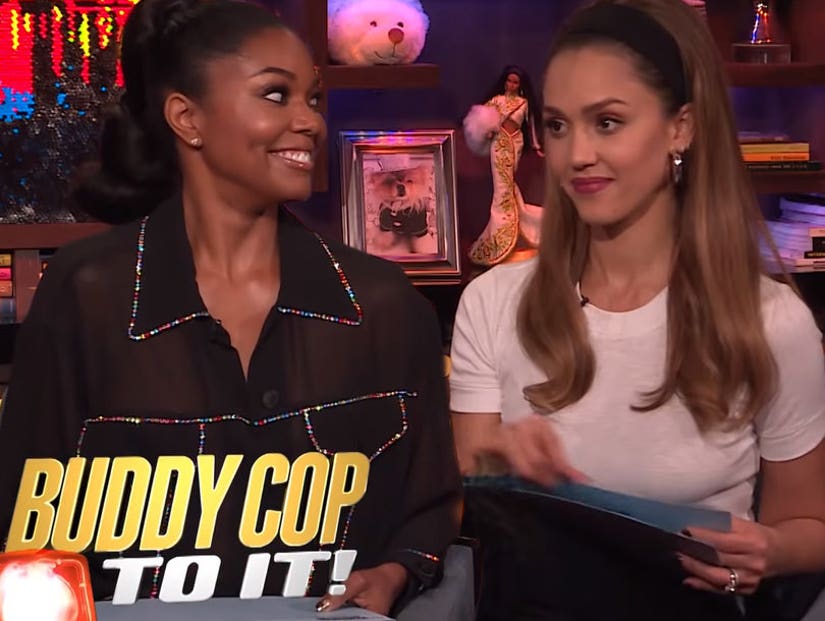 During a newlywed-style game of "Buddy Cop to It," the actresses took turns answering naughty questions about the other, and some of the their responses were downright shocking. 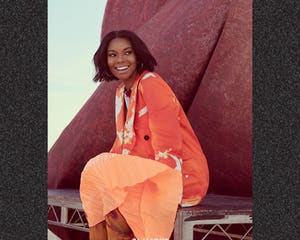 Gabrielle was first asked what she believed was Jessica's "freak number." To clarify, a freak number is not the number of people you've slept with, but rather, a rate of your skills in bed.

Gab generously gave her friend a 5 before Jes revealed her answer: 4.5.

Jessica was then asked who she thought was Gabrielle's "celebrity hall pass." Dwyane Wade's wife could hardly contain her laughter.

Swiftly whipping up her cue card to reveal her response was Smokey Robinson, Union told her friend her guess was just as good.

"Smokey Robinson now or back in the day?" Andy asked.

Andy then asked Gabrielle, "If you were both single, who did Jessica say would have more game?"

Before Gabrielle could even respond, Jessica blurted out, "Oh! Her. Yeah." Gabrielle agreed.

Alba was then asked her friend's favorite way of relieving stress. Again, both ladies were on the same page, and the answer was sex.

"There's things going inside of things," she explained with disgust as Andy's face lit up. "And it's so close, and I never want it!"

Regarding who's more likely to pick up the dinner check, Jessica kindly said, "We both do?" before Gabrielle revealed her friend actually did so more often. 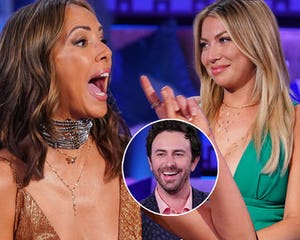 'Vanderpump Rules' Recap: The Wicked Witches of WeHo Go to War After Kristen Reveals She Made Out with Beau

Union also gave a caller an update on her friendship with Jada Pinkett Smith. During a 2018 episode of "Red Table Talk," the ladies squashed their 17-year feud and have never looked back.

"We definitely text a lot more," Gabrielle revealed. "It's great, thank God. It was such a dumb, silly thing that kept going just 'cause, you know, that's life and we live on two separate coasts."

"But yeah, she's awesome. She's amazing," she continued. "I didn't even know that she's an artist! She's an amazing artist, so I'm like trying to hoard all of her artwork. But she's a very good time. I enjoy her a lot."

Another called asked Alba, "Who was your best on-screen kiss?"

"Walker," she said with a solemn smile.

During another game titled after Gabrielle and Dwyane's #ShadyBaby, Union and Alba were forced to answer Andy's shady parenting questions.

Here's what we learned:

Both ladies curse in front of their kids.

Neither has ever judged another celebrity's parenting based on something they posted to social media.

She also jokingly said Kendall Jenner was the best of the Kardashian moms.

They'd both let their kids smoke weed once they're at an appropriate age.

Neither has ever gone tipsy to a parent teacher conference, but Jes says it's because they're usually "too early."

Both women have pretended to be asleep so their husbands would have to tend to the baby.

When asked if they've ever thought a friend's baby was not cute, both ladies said yes -- but Jessica took it a step further.

"My kids weren't that cute when they were babies," she said. "I mean, I thought they were cute, but I'm realistic about the situation." 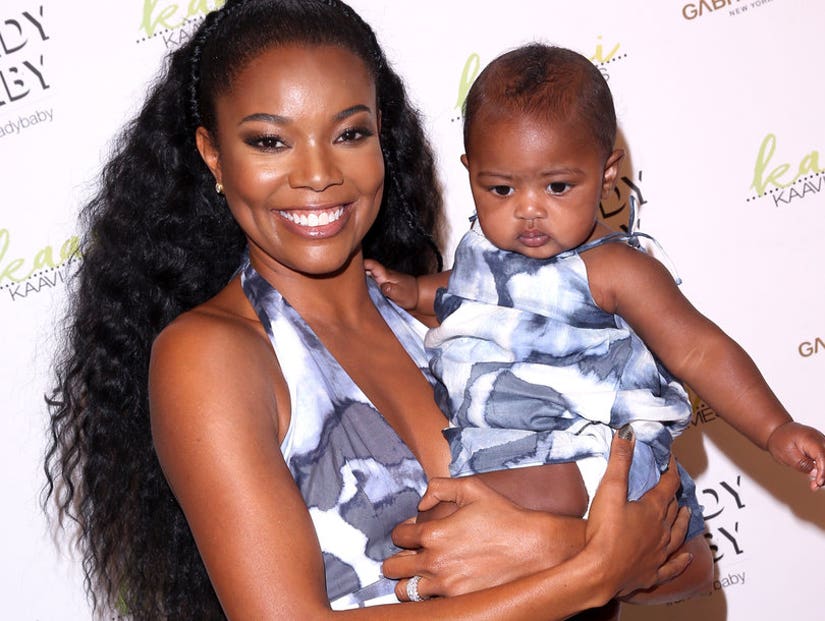