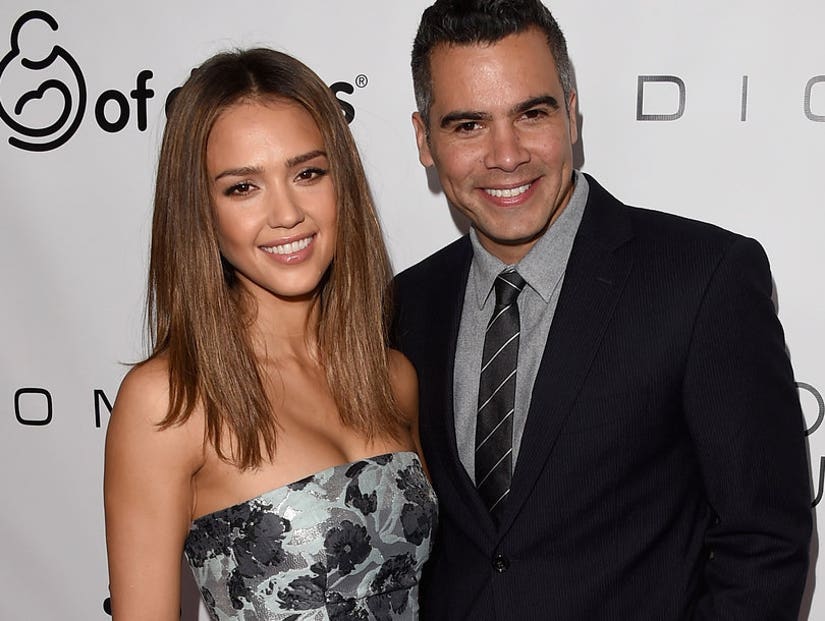 "You're still having fun, that dude's a stud," her husband accused. "There's no way you're not gonna enjoy hooking up with him."

Jessica Alba hates doing sex scenes in movies... but her husband Cash Warren would love the chance to hook-up with strangers on set.

In their first joint interview, the married couple discussed her steamy sessions in film, and Cash admitted he was jealous... not of other people getting their hands on his wife, but of his wife getting her hands on other people.

Speaking on The Skinny Confidential Him & Her Podcast, Jessica said filming sex scenes was "disgusting" -- but her hubby was having none of it. 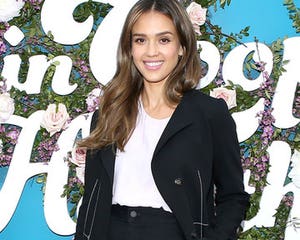 He added: "I would be an actor just to have that moment."

"That's the difference between me and you," she shot back. "It's just disgusting most of the time because they are usually a stranger."

But Cash remained unconvinced: "Even more fun. No way."

Throughout her career, Jessica has enjoyed —- or rather, not enjoyed —- on-screen romances with many of Hollywood's leading hunks... and she name-checked two in particular.

"I think Pierce Brosnan and Bruce Willis are very attractive gentlemen... but it's like, weird," she said. 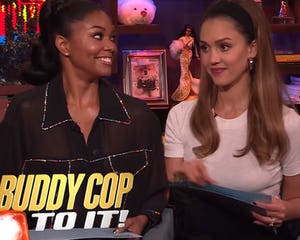 In the 2014 rom-com "Some Kind of Beautiful" Pierce plays an English professor who gets undergrad student Jessica pregnant; in the 2005 crime thriller "Sin City", Jessica develops romantic feelings for the aged detective played by Willis, who rescued her from being raped and murdered as a child.

Cash admitted both these hook-ups were "a little weird". "So what are you talking about?" Alba fired at her husband, adding he was "just so aggressive."

"It's just not... when you're choosing to want to be with someone in that way... it's very intimate," she tried to explain. "You're breathing on someone, it's all there, you're smelling the skin... you wanna choose who you're doing that with, and you gotta really like, pretend."

She admitted that before shooting a love scene, she has to take a shot of tequila.

"I'm gonna say I'm unprofessional, 100%," she conceded. "Because I feel like really good entertainment people don't have to do that."

Cash had the final word: "I don't feel bad for you." 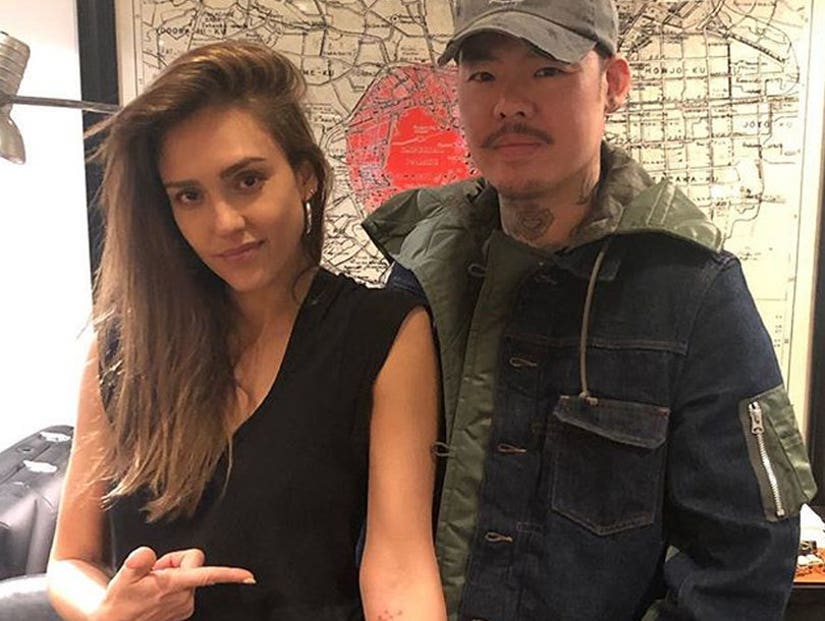