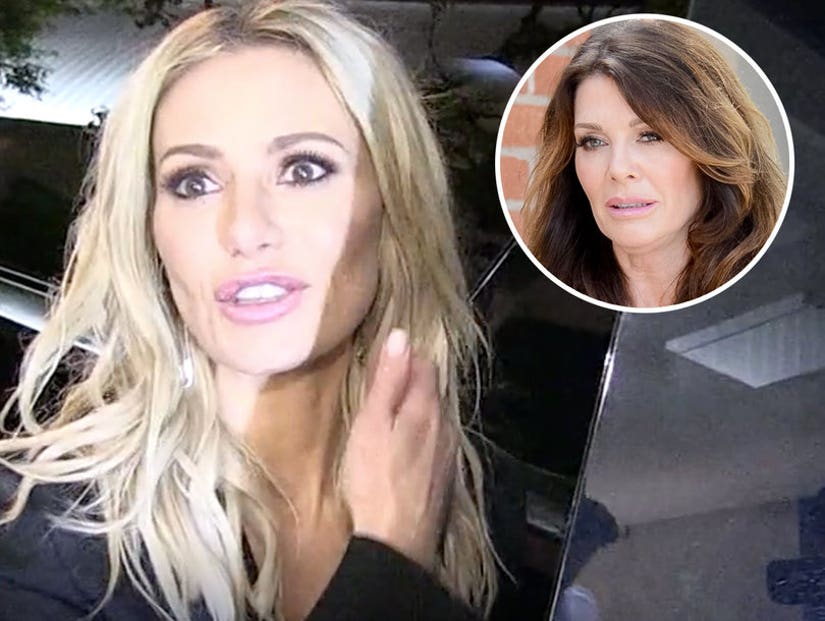 LVP has been at the center of this season's drama, but will she attend the reunion?

Though most of the major fireworks this season on "Real Housewives of Beverly Hills" have revolved around Lisa Vanderpump, it's not a sure thing she'll attend the upcoming reunion special.

One person who does want her to be there: Dorit Kemsley.

"I do. I do," Dorit told TooFab outside of Bootsy Bellows in Los Angeles on Tuesday, when asked if she hoped Lisa would attend. "I certainly think she should. For sure." 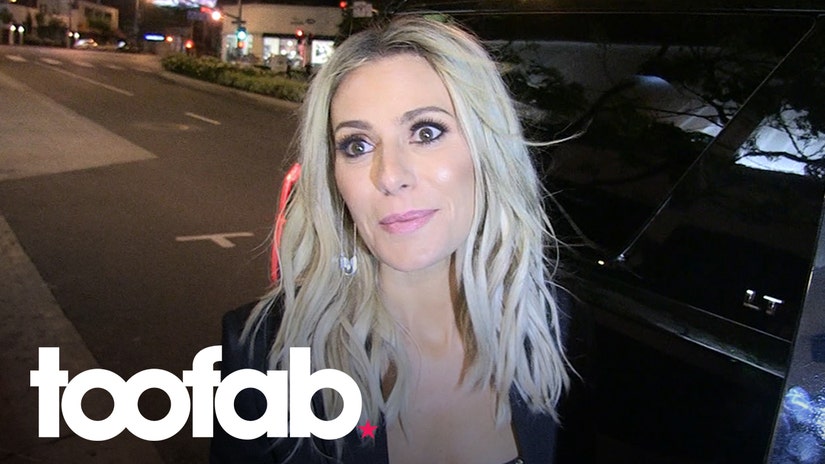 The Puppygate saga between LVP and Dorit has been a season-long storyline, with Dorit and the other women accusing Lisa of leaking a story about Kemsley's dog to Radar Online. Vanderpump has continued to deny it -- going so far as to take a polygraph -- while her costars accuse her of supplying the gossip to make Dorit look bad.

The two haven't spoken since their blowup a few episodes back, where Lisa exclaimed, "If you believe I gave the story to Radar Online, we don't have a friendship." She went on to call Dorit a "stupid cow." 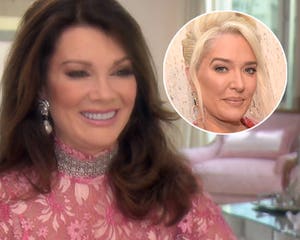 When TooFab suggested all parties involved just need to apologize and move on, Kemsley said, "Wouldn't that be wonderful?"

"If life could be so easy. Honestly. I tried, I said let's just move on, let's not deal with it, let's put it behind us," she continued. "When that many women get together, there's bound to be some drama, that I do know."

Though they have yet to bury the hatchet, it doesn't sound like it's out of the question, at least in Dorit's mind.

"You can get over anything, if everybody wants to, you can get through anything," she added. "For sure."

Earlier this week, Andy Cohen said it's still "unclear" if LVP will show up to the reunion, though added he "[always] wants her to be there." At a For Your Consideration event for "Watch What Happens Live," he added, "She always hates me at the reunions because she doesn't like my questions, so I don't like the idea of her coming and hating me because I have a great deal of affection for her. So we'll see." 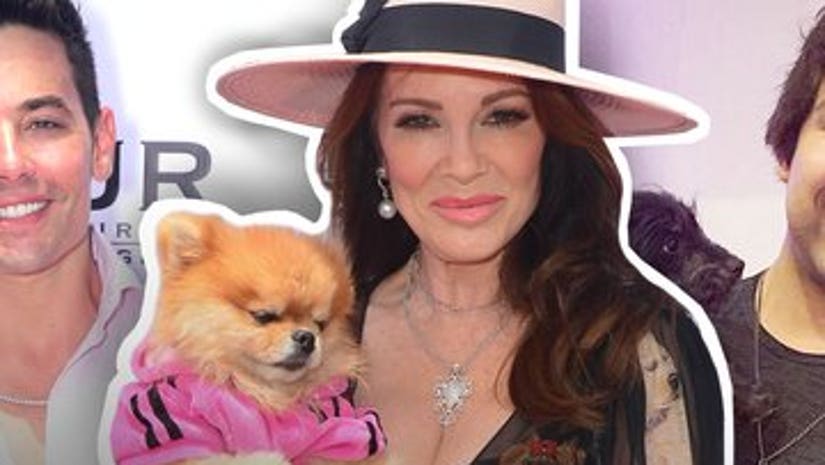