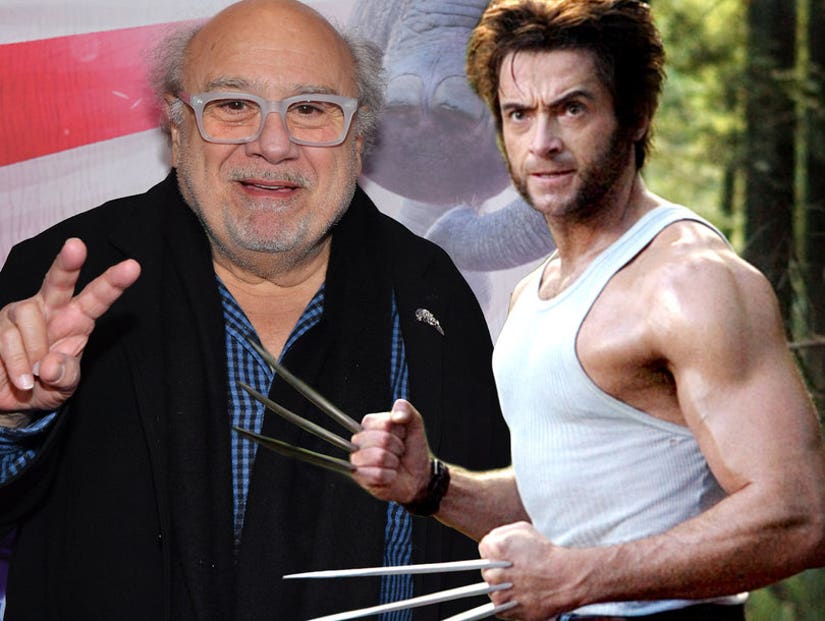 "This is the most important cause I've ever supported."

Rumor has it Danny DeVito was originally considered to play Wolverine in an early '90s X-Men movie.

Nearly three decades later, a petition to make that finally happen is gathering steam online with more than 15,000 signatures.

"The only man able to take the throne after Hugh Jackman," petition starter Ring Arius wrote. "We believe that if Wolverine is to make an appearance in the Marvel Cinematic Universe that the only man able to pull it off is Danny DeVito." 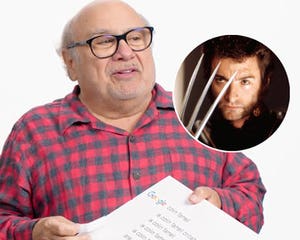 With "Avengers: Endgame" and "Spider-Man: Far From Home" closing phase three of Kevin Feige's MCU, fans are anxiously waiting to see what direction the film series behemoth rolls next.

And with Disney's recent acquisition of Fox, the House of Mouse opened up several possibilities as the new owner of the rights to the likes of the Fantastic Four, Deadpool and the X-Men — which of course includes Wolverine.

"This is the most important cause I've ever supported," one supporter wrote. "This is Stan Lee's true last wish," another added.

One signatory elaborated: "His level of self deprecation and rude aggression is only rivaled by that of Wolverine, and I quote both by saying, 'When I die, just throw me in the trash.' Both drink like fish outta water and smoke more cigars than Ulysses S. Grant and Fidel Castro combined. He IS Wolverine. Just cast him with Ryan reynolds and you won't regret it. You motherf--kers have done way worse." 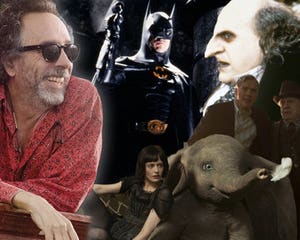 It may be difficult for fans to imagine anyone else in the role other than the 6'2" Hugh Jackman, who played the Adamantium-boned mutant for nine films — from 2000's "X-Men" to 2017's "Logan".

In a 2015 episode of Kevin Smith's "Comic Book Men", expert Mike Zapcic confirmed DeVito had once been on a shortlist to play the superhero because of his diminutive size.

Earlier this year, while sitting with Dumbo co-star Colin Farrell for Wired's Autocomplete interview, the question cropped up again, and DeVito joked he'd almost beaten Jackman to the role because of his rival's flabby abs.

DeVito is of course more famously attached to another iconic comic book role: The Penguin in Tim Burton's "Batman Returns." 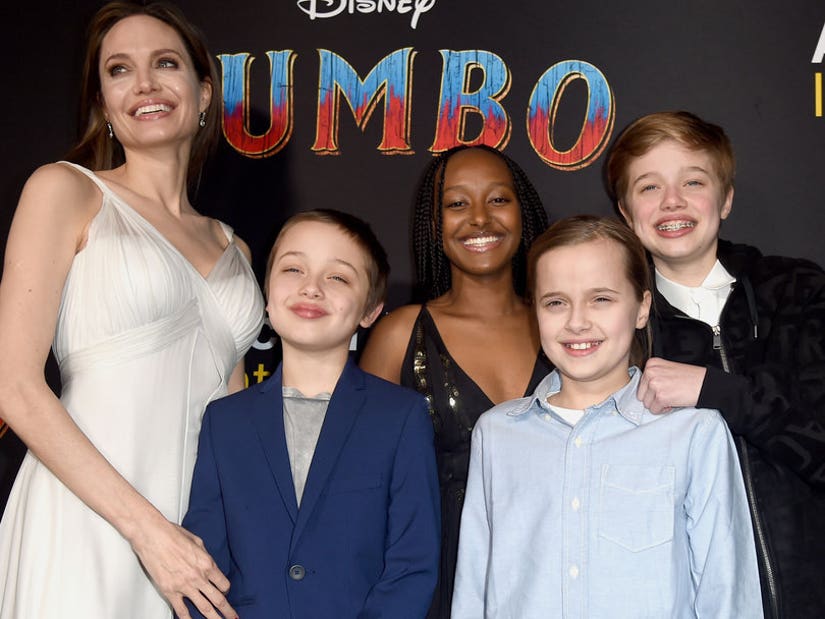