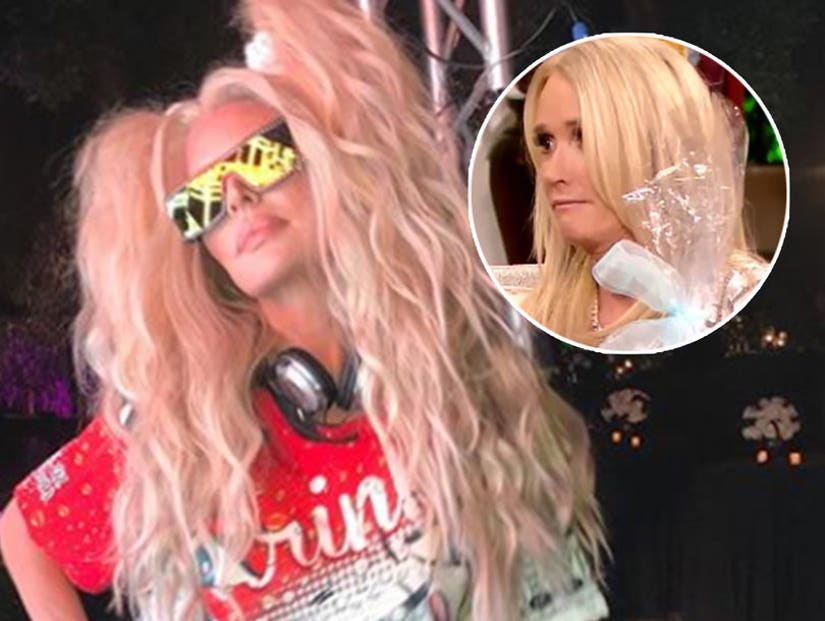 Lisa Rinna certainly had a lot to say while masquerading as Erika Jayne.

We truly thought we left BunnyGate in 2017, but alas, it lives on.

On Tuesday's episode of "The Real Housewives of Beverly Hills," Lisa Rinna transformed into Erika Jayne for Kyle Richards' big Halloween bash (it was also her daughter Farrah's 30th birthday). Lisa absolutely nailed the look, and in doing so, she morphed into the woman who just so happens to love the C-word. 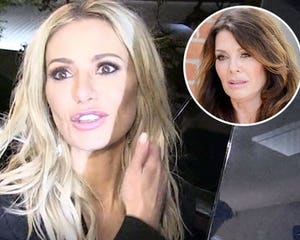 In walked Kim Richards, who has a terrible history with Rinna. The last time they spoke on camera was during the Season 7 reunion, when Kim gave back to Lisa the stuffed bunny she had bought for her new grandson. Kim felt it had bad "energy" after the tumultuous season they had just had, during which Rinna told former castmember Eden Sassoon that Kim was not sober and "close to death."

Rinna was shocked to see Kim and felt Kyle should've given her a warning, which was a bit strange. Why wouldn't Kim be at her sister's 500-person party? Anyway, Rinna channeled the "ice queen" and gave Kim a cold hello. Then during a group photo, she blurted out (again in character), "You know, I wanna say one thing. Kim, you giving Lisa Rinna that bunny was really c--ty." She repeated it several times, and Kyle's eyes just about came out of her head.

Kim couldn't believe what she was hearing, but she kept her cool and said under her breath, "I don't recall Erika being quite like that." Kyle agreed the comment was "super awkward" and "not good" and "very uncalled for."

Afterward, Kim was venting to Dorit Kemsley, Kyle and Camille Grammer when Denise Richards entered fray. After Kim made a comment about Rinna being immature for "running around in Erika's ponytails," Denise barked back, "I think she looks great... Isn't it about a f--king stuffed animal that we're talking about? And you know what, it really hurt her feelings."

"It's not a f--king lie, Kim. It hurt her feelings!" Denise replied sternly before urging Kim to "let it go." Kim was not happy, and neither was Kyle, who said her sister's feelings were valid. 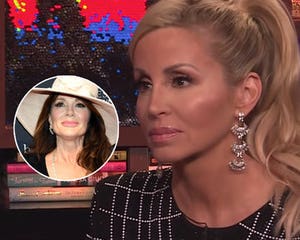 Camille Grammer Apologizes for Bashing Lisa Vanderpump's Teeth, But Admits LVP 'Upset' Her By Doing This

Kim ended up walking away and looking to go find Rinna. They left the group and sat down to chat. "I'm not looking for a fight, Lisa," Kim began. Oddly enough, Lisa was receptive, but when Kim asked her for an apology, Lisa said she was still waiting for hers.

After some back and forth, they agreed they "used to have a nice relationship" and that they wanted to go back to those days. After Lisa admitted her bunny comment was "not appropriate," the two hugged it out and agreed to move forward.

We're still picking our mouths up off the floor.

Next week, Brandi Glanville makes her big return! Buckle up. 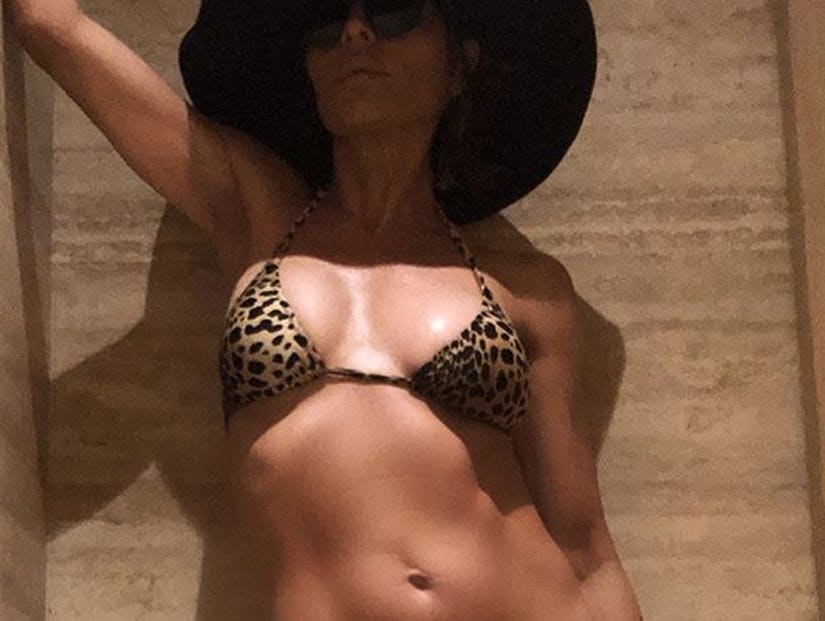