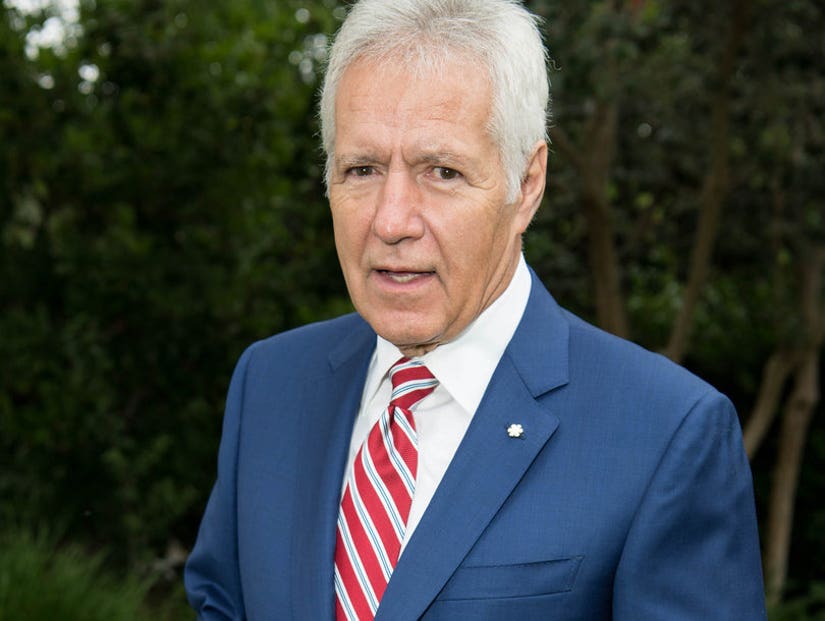 "It's kind of mind-boggling," Trebek said. "The doctors said they hadn't seen this kind of positive result in their memory."

Alex Trebek has shared some good news about his battle with Stage 4 pancreatic cancer: some of his tumors have shrunk more than 50 percent.

Back in March, Hollywood and beyond were heartbroken when the "Jeopardy!" host revealed his diagnosis. Fortunately, Trebek's doctors say the 78-year-old television star is "near remission," despite the fact pancreatic cancer has only a 9 percent survival rate. 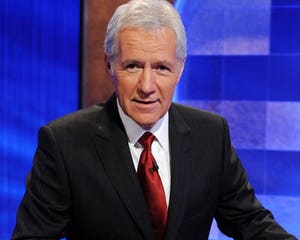 "It's kind of mind-boggling," Trebeck told People. "The doctors said they hadn't seen this kind of positive result in their memory...some of the tumors have already shrunk by more than 50 percent."

Although Trebek said he has more rounds of chemotherapy to go, he cried when he found out how well he was responding to treatment. "They were tears of joy, not tears of depression," he recalled.

The game show host also credited the support from fans as to why he's doing so well.

"I've got a couple million people out there who have expressed their good thoughts, their positive energy directed towards me and their prayers," Trebek said. "I told the doctors, this has to be more than just the chemo, and they agreed it could very well be an important part of this."

He added, "I've got a lot of love out there headed in my direction and a lot of prayer, and I will never ever minimize the value of that."

Three months ago, Trebek announced news of his diagnosis himself via an optimistic and upbeat YouTube video, filmed on the set of the long-running trivia show.

"Hi everyone, I have some news to share with all of you and it's in keeping with my longtime policy of being open and transparent with our 'Jeopardy!' fan base," he began the video. "I also wanted to prevent you from reading or hearing some overblown or inaccurate reports regarding my health. So therefore, I wanted to be the one to pass along this information."

"Now, just like 50,000 other people in the United States each year, this week I was diagnosed with stage 4 pancreatic cancer," he continued. "Now normally, the prognosis for this is not very encouraging, but I'm going to fight this, and I'm going to keep working. And with the love and support of my family and friends and with the help of your prayers also, I plan to beat the low survival rate statistics for this disease."

"Truth told, I have to," he joked, "Because under the terms of my contract, I have to host 'Jeopardy!' for three more years! So help me. Keep the faith and we'll win. We'll get it done. Thank you." 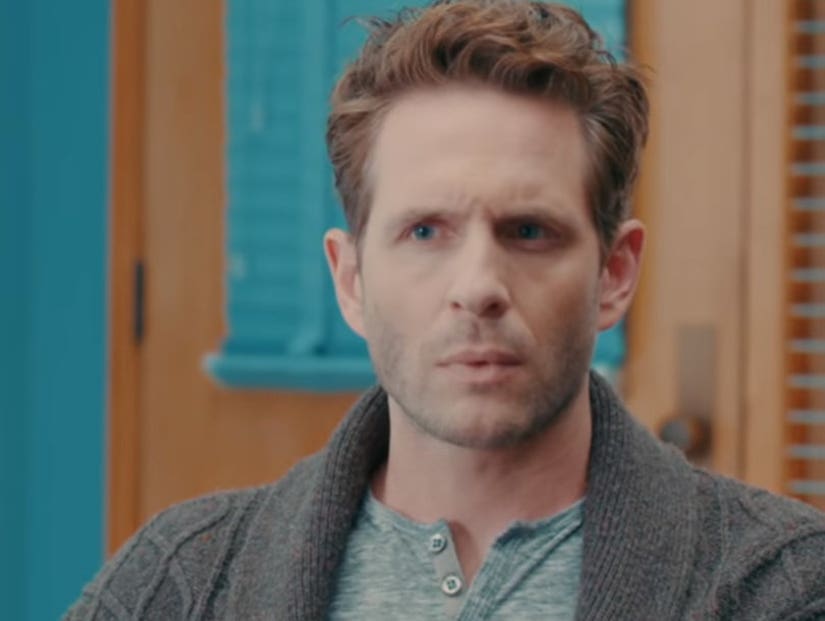 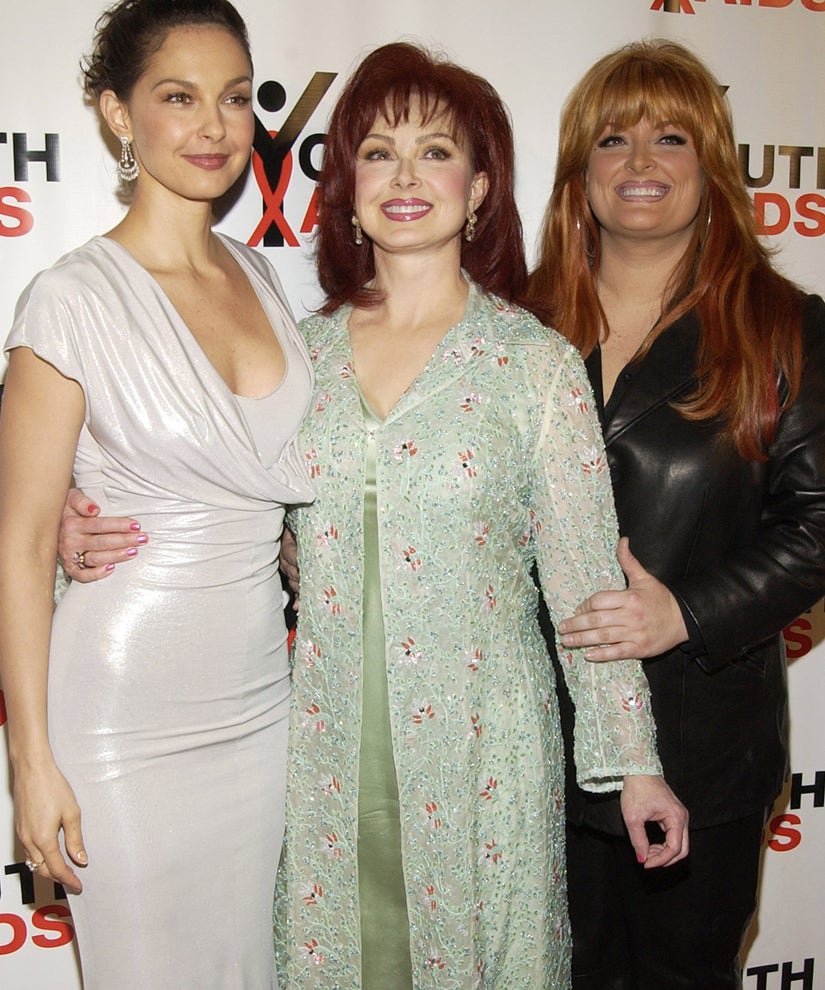 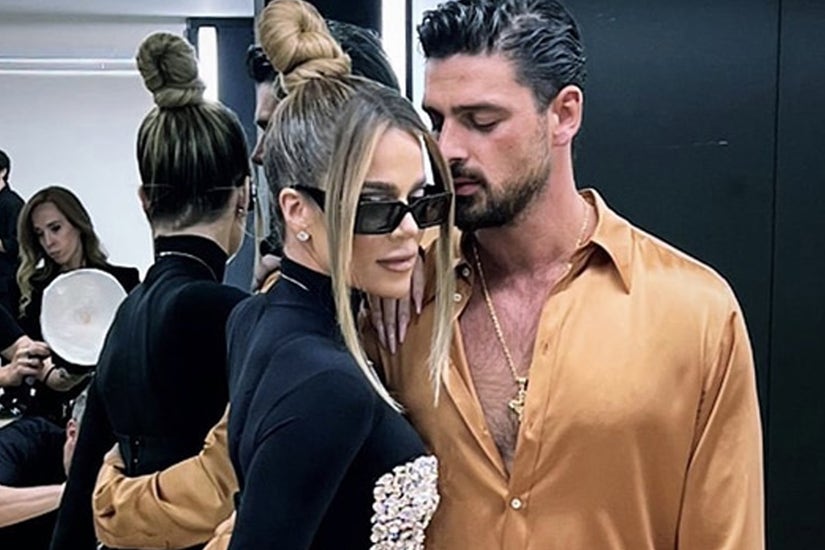