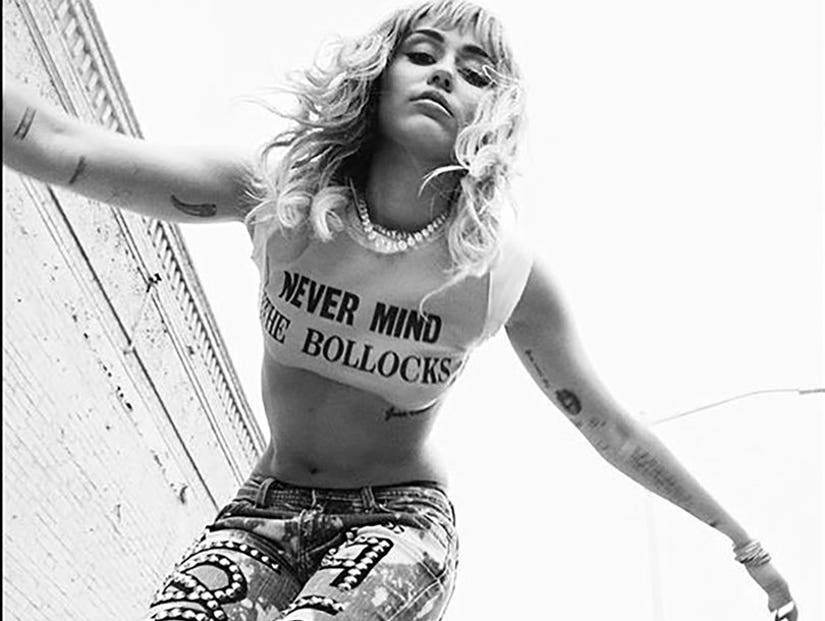 The six-track EP is the first of three planned EPs with "She Is Here" coming this summer and "She Is Everything" by the end of the year.

It's been two years since Miley Cyrus dropped an album on her fans, so to make up for it, the singer is planning to drop three EPs by the close of 2019 starting with "She Is Coming," out now.

ET describes the six tracks on the latest release as a "tacit embrace of her edgy wild side." Teased through social media via provocative black-and-white imagery and haunting electronica music, the tracks do have an edge to them. 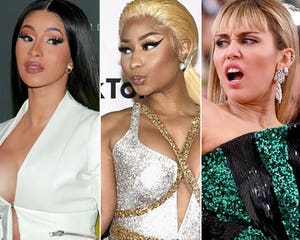 But it feels more like an earned edge than the shock-for-shock's-sake approach she tried when first breaking out from the Disney and "Hannah Montana" mold. Perhaps re-embracing her Disney roots with Hannah Montana's signature look is representative of Cyrus coming to terms in a healthy and more mature way with all the facets of her life, career and personality.

This is also Cyrus' first album release since becoming a married woman, which can completely reshape how you experience and understand the world around you. This isn't to say Miley isn't as provocative and outspoken as ever, and certainly far more than she was on her previous album, 2017's gentle "Younger Now."

She's already courted some controversy by seemingly weighing in on the non-feud between Nicki Minaj and Cardi B on the extremely NSWF track "Cattitude (f. RuPaul)." "I love you Selena, but I listen to Demi / I love you Nicki, but I listen to Cardi," Miley sings on the track. 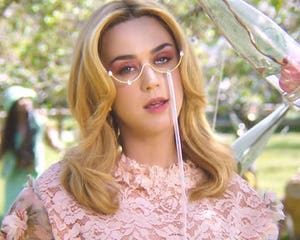 During a recent radio appearance on Capital FM, Cyrus explained the lyrics, saying, "I don't actually think there is beef now anymore. I think you're allowed to enjoy two artists that fill a similar lane and I always grew up collaborating with Demi, Selena and there was never any competition."

She continued to heap praise on the two rappers, saying, "I think what they do is so different from each other so they both get a crown, they don't have to share it. They're both queens. Anytime you want to feel powerful and strong, that's my go to -- Cardi and Nicki."

Cyrus also looks for street cred as she collaborates with Ghostface Killah on D.R.E.A.M., which in this case is an acronym meaning "Drugs Rule Everything Around Me," and Swae Lee and Mike WiLL Made-It on "Party Up the Street." 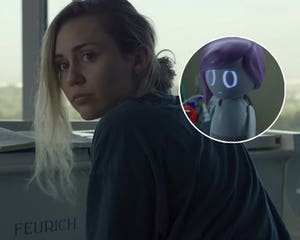 And if you thought the leadoff track "Mother's Daughter" was a sweet missive about her relationship with her mother, you're missing the version of Cyrus that's putting out this album.

"She Is Coming" will be followed by "She Is Here" this summer and "She Is Everything" by the end of the year. The collective is being called "She Is: Miley Cyrus." Perhaps the next two chapters will show different facets of Miley Cyrus to complement, or even contradict, the hard-edged persona on display in these six tracks.

Check out the full EP on Spotify, Apple Music or wherever you stream music. 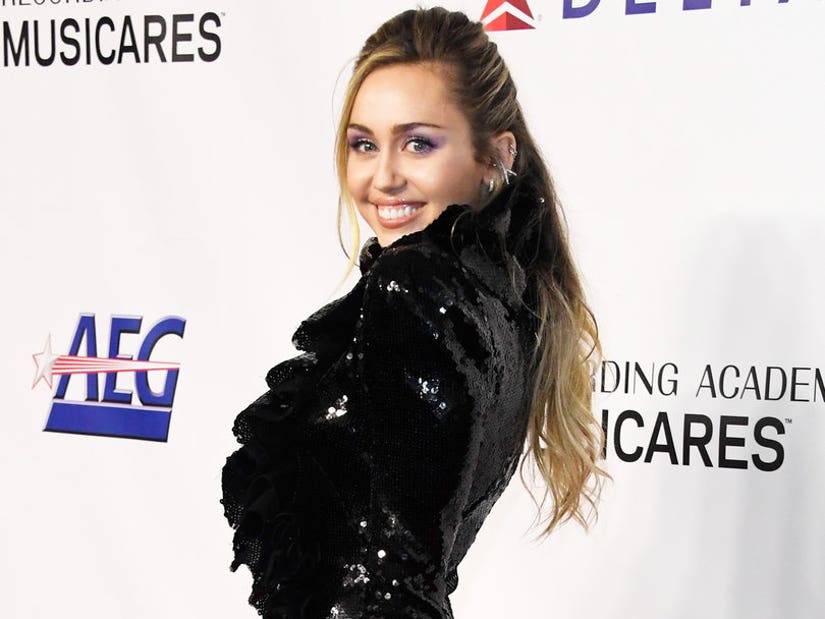