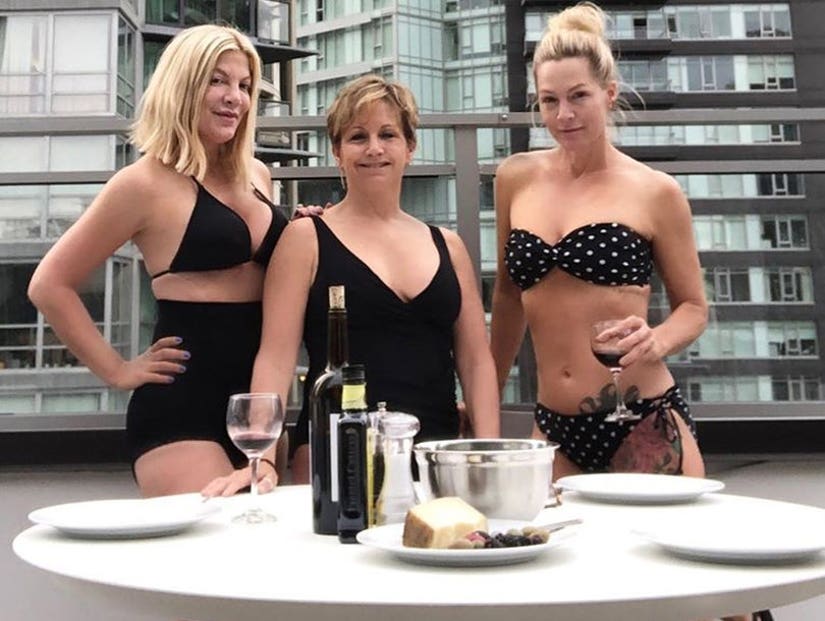 Spelling also reveals why costar Shannen Doherty was MIA from the group photo.

Tori Spelling's husband has no patience for the Instagram haters.

On Sunday, the actress, 46, shared a photo with "BH90210" costars Jennie Garth, 47, and Gabrielle Carteris, 58, as they lounged on their rooftop in Vancouver, where the Fox revival will film.

For some haters, however, seeing these actresses dare to wear a swimsuit on social media sent them into an uproar. 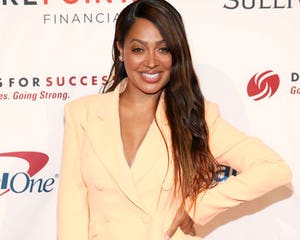 "Trying hard to be relevant," wrote one troll, in a comment which caught Dean McDermott's eye. He clapped back, writing, "I love how you haters have private accts!! Let's see what you trolls look like ya cowards!!!"

Also among the many, many comments on the photo were questions about costar Shannen Doherty's whereabouts. Though Shannen will be on the show, she wasn't seen in any photos the three women shared over the weekend, getting some fans all riled up yet again.

Tori herself responded to those Qs, telling fans, "She isn't here in Vancouver yet but we can't wait till @theshando joins us. We miss her. Xoxo" 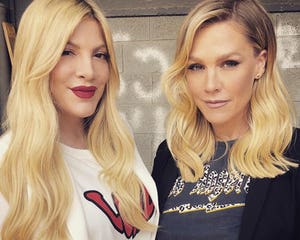 The three women will be joined by Doherty, Jason Priestley, Ian Ziering and Brian Austin Green on the series, which will see the actors all playing exaggerated versions of themselves as they reunite for a reboot.

"But getting it going may make for an even more delicious soap than the reboot itself," Fox said in its announcement. "What will happen when first loves, old romances, friends and frenemies come back together, as this iconic cast … attempts to continue from where they left off?" 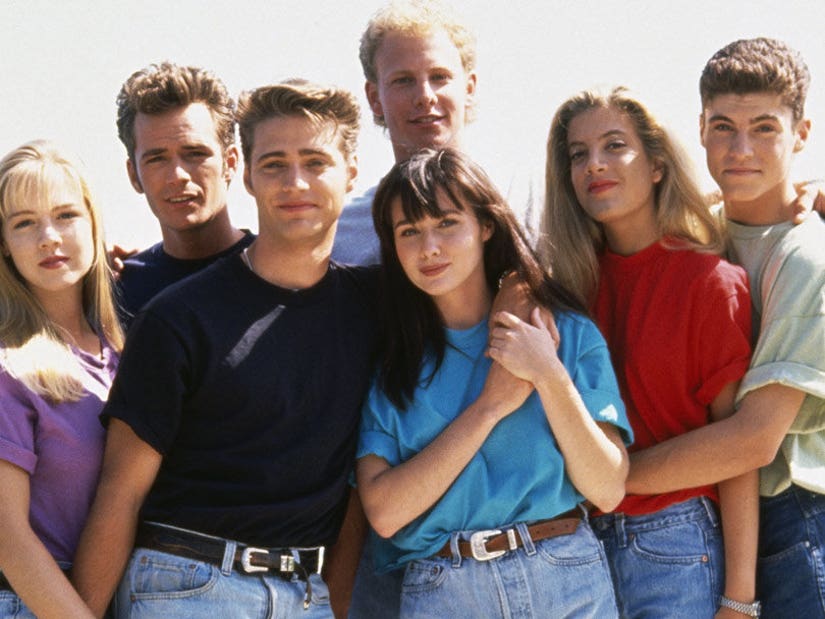