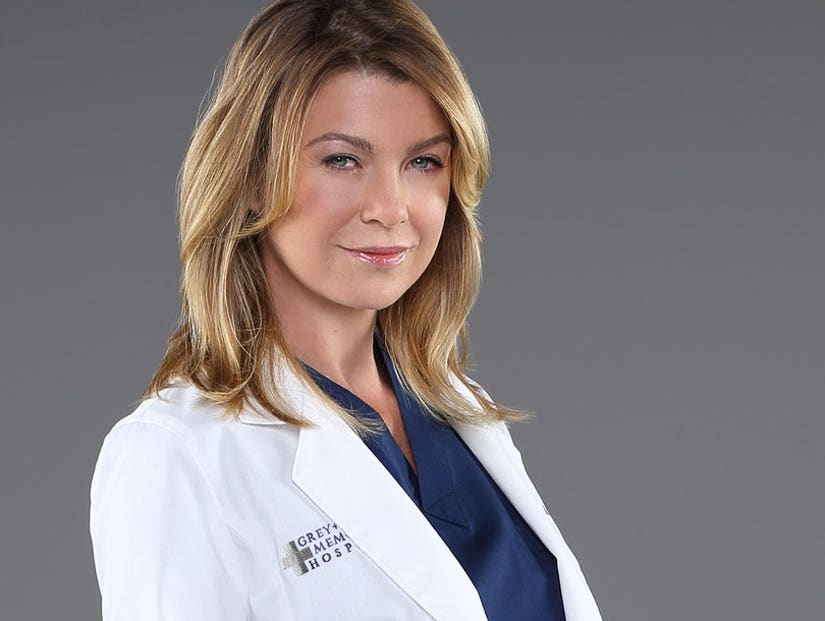 Speaking with Taraji P. Henson, the actress explains why she stayed and what shocked her about Patrick Dempsey's pay for the show.

"Grey's Anatomy" just wrapped up its 15th (!) season on ABC, but star Ellen Pompeo says the show could have been Grey-less if it weren't for her kids.

Speaking with Taraji P. Henson for Variety, the actress revealed she's thought about walking away from the show many times.

"There were many moments," said Pompeo, when asked if there were times she wanted "off this bus." 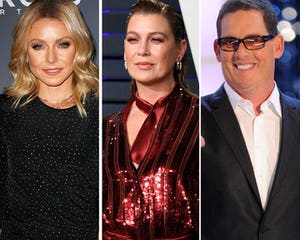 "It's funny: I never wanted off the bus in the year that I could get off," she continued. "The first 10 years we had serious culture issues, very bad behavior, really toxic work environment. But once I started having kids, it became no longer about me. I need to provide for my family."

"But after Season 10, we had some big shifts in front of the camera, behind the camera. It became my goal to have an experience there that I could be happy and proud about, because we had so much turmoil for 10 years," Pompeo continued. "My mission became, this can't be fantastic to the public and a disaster behind the scenes. Shonda Rhimes and I decided to rewrite the ending of this story. That's what's kept me." 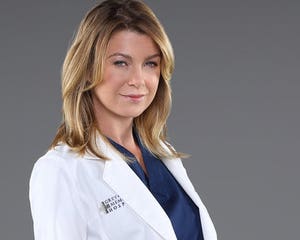 It was at this time Patrick Dempsey, who played Dr. Derek Shepard since Season 1, also left the show. He was killed off in the 11th season, with Pompeo claiming "the network believed the show could not go on without the male lead" following his exit.

"So I had a mission to prove that it could," she said. "I was on a double mission."

"He was being paid almost double what I was in the beginning," she revealed. "He had a television quote. I had never done TV. 'He's done 13 pilots.' Well, none of them have gone. I didn't even realize until we were renegotiating Season 3. No one was offering that up." 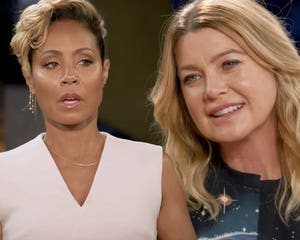 Pompeo previously told The Hollywood Reporter that Dempsey's exit was a "defining moment" for her "deal-wise," claiming he was used as "leverage" against her.

"There were many times where I reached out about joining together to negotiate, but he was never interested in that," she said in 2018. "At one point, I asked for $5,000 more than him just on principle, because the show is 'Grey's Anatomy' and I'm Meredith Grey. They wouldn't give it to me."

Thanks to her two-year, $20 million deal in 2018, Pompeo is signed onto the show through its sixteenth season, though hinted she could stay on for the already confirmed Season 17. 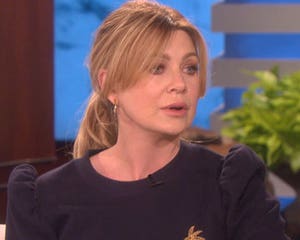