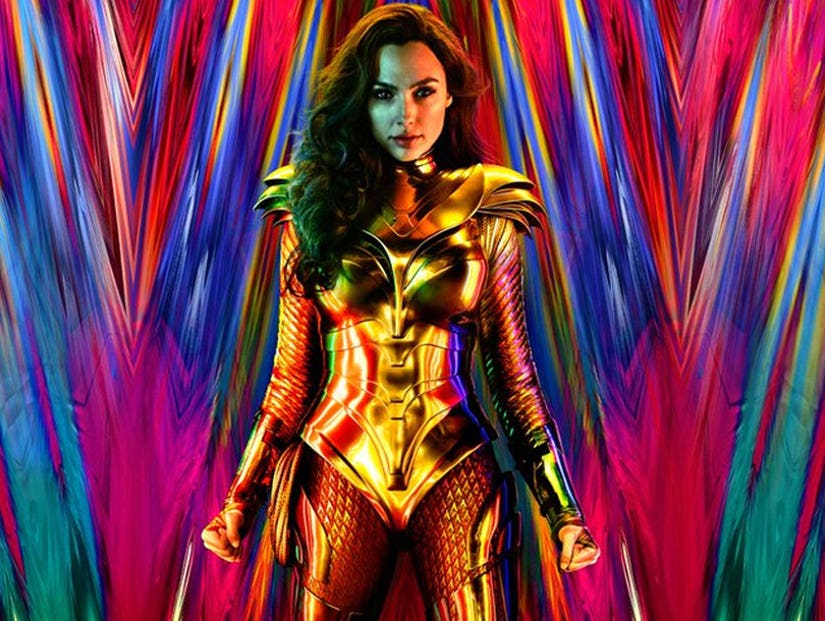 "I cannot wait to share ##WW84 with you all" exclaims Gal Gadot.

Warner Bros. gave out a little good news/bad news today for fans of its DC characters.

The bad news first: the company will be sitting out Hall H at Comic-Con this year, meaning no new footage from highly anticipated films like "Wonder Woman 1984," "Birds of Prey," "Joker" and "Godzilla vs. Kong."

"IT: Chapter 2," however, will have a presence at the convention as part of WB/New Line's annual ScareDiego night. 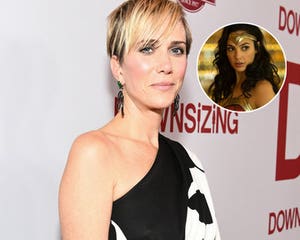 The good news: While "Wonder Woman" won't be there in person, director Patty Jenkins sent fans a spoonful of sugar to help the bad news go down by releasing a brand new poster for the sequel.

"By now you've heard: WB isn't going to Hall H this year," she wrote on Twitter. "We're so sad to miss you there! And waiting until Dec. to start our official #WW84 campaign in full-- But the truth is… we can just… barely… wait…"

Gal Gadot shared the same photo and message on her Instagram page:

"I cannot wait to share #WW84 with you all!!" added Gadot. "Until then we thought you might want to see this.."