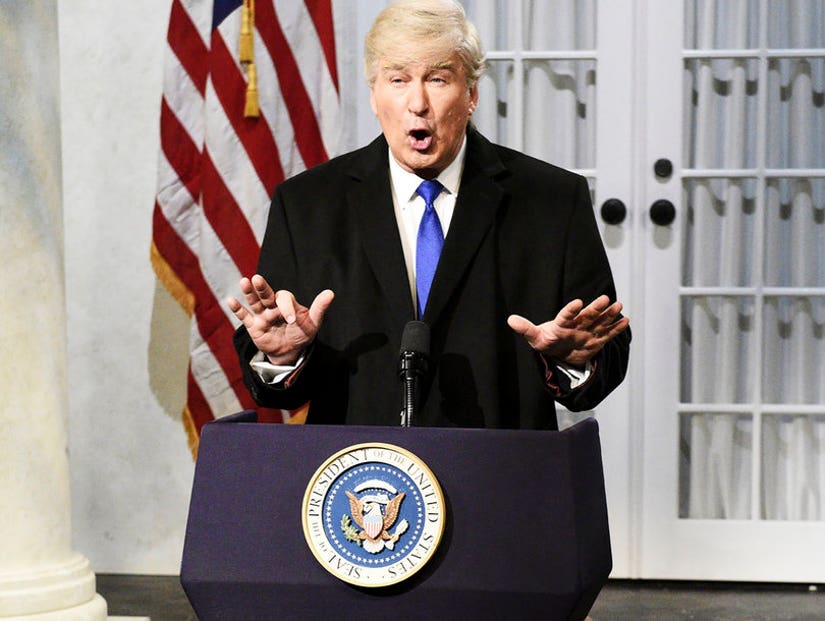 The Emmy winner makes it clear he has no interest in returning to the show this fall, suggests "they should find somebody who wants to do it."

Alec Baldwin may have the most famous impression of President Donald Trump, but he's ready to hand off the reins to someone else.

The venerated actor has become the default impression of Donald Trump since taking it on in 2016, even though the Emmy-winning actor will be the first to admit his isn't a particularly strong impression. 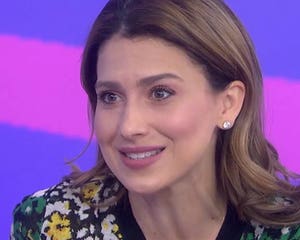 Nevertheless, his blowhard take on the president has dominated "Saturday Night Live" and he even scored an Emmy Award for his recurring work on the legendary late-night sketch show. And yet, it was never something that he felt particularly strongly about as an artist.

"It also was something I thought to myself: 'I really don't have a lot invested in my Trump impersonation, so please find someone and convince Lorne [Michaels] to replace me,'" Baldwin told USA Today. "I'm completely down with that. Winning the Emmy for that show aside, it was not some career goal of mine."

He even threw out a few names as possible replacements, including the man he replaced. "Darrell Hammond did it and is a far better impressionist than I'll ever be," he said of the long-time "SNL" cast-member who now serves as the show's announcer. 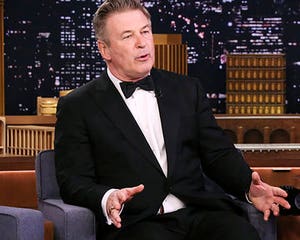 Alec Baldwin on Future of His 'SNL' Trump, Having More Kids and 'Tonight Show' Birthday Surprises

That would be an easy enough transition for the how as Hammond is already there on a weekly basis, and he was reportedly upset when Baldwin took the Trump role from him in the first place.

Baldwin also threw out the name of Anthony Atamanuik, who portrays Trump on Comedy Central's "The President Show," saying if he "wants the job, it's his."

For the most part, it seems like the role just doesn't excite him as it used to. The constant criticism he's received -- including from Trump himself -- could be getting tiresome as well. "I feel like I'm done with that now. I'm so done with that," he said. 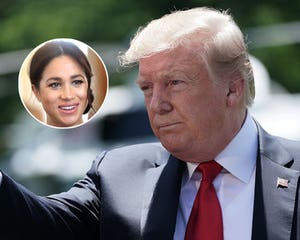 Another reason Baldwin is looking to hang up his bad wig has to do with family and his work schedule. The actor explained that he's going back to work more full-time this fall (he'll be portraying John DeLoreon in an upcoming biopic) an that means his weekends have become more precious.

"'SNL' just crushes my weekends," he said. "When asked directly if he would even come back at all for the next season, Baldwin replied, " I can't imagine I would do it again. I just can't. They should find somebody who wants to do it."

Our money would be on Darrell Hammond, as he's already one of the show's best-ever impressionists, he gives a great take on Donald Trump and he's readily available whenever they might need or want him. As far as we're concerned, it should be his unless he doesn't want it.

Then, maybe ... Kenan Thompson. The veteran cast-member has already given his take in a series of hilarious "Empire" inspired takes on the White House called "Dem Trumps." 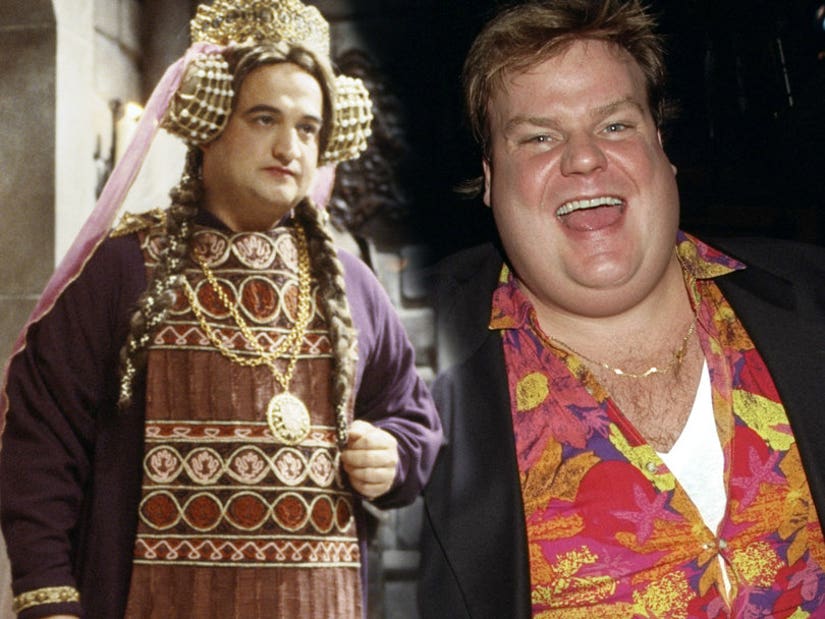