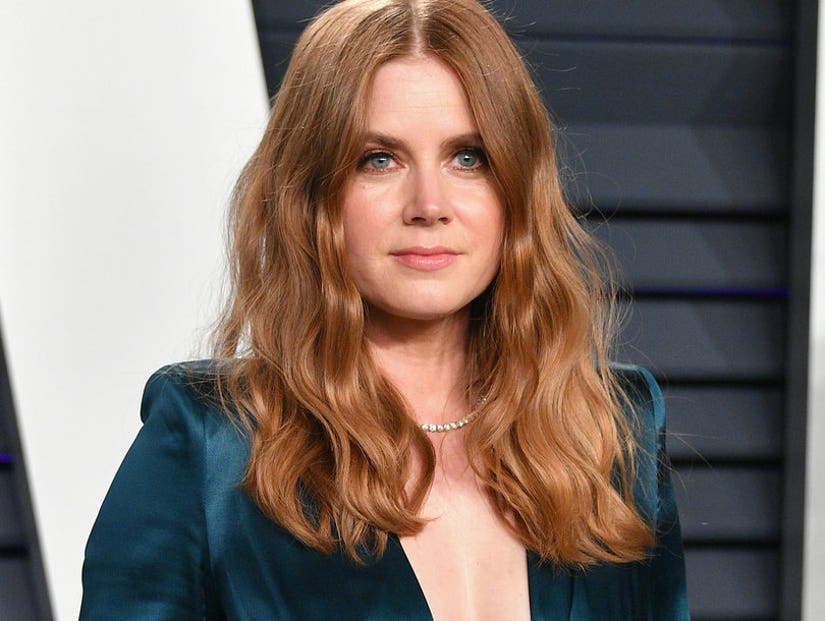 The actress was one of 26 stars named -- but her name was the only one to immediately trend on Twitter.

Amy Adams fans are not to be messed with.

The actress was included on a list of 'bad actors' published online on Thursday — and the internet wasn't having it.

An article entitled "Actors Who Are Bad at Acting" — which was really just a list of 26 names — published by Jezebel, called out a couple of ham favorites, but also included some genuine Oscar-winning thesps. 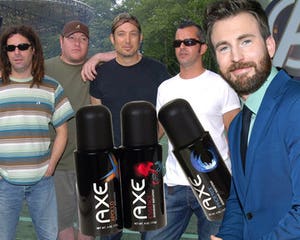 "This is a list of actors who are not really good actors, contrary to what you might think," claimed author, Culture Editor Clover Hope. "These are people who make you stop and wonder, Hm, are they good?"

"Anyone who thinks Amy Adams can't act is insane," one wrote. "Leave Amy Adams alone. She's phenomenal in everything she does," warned another. 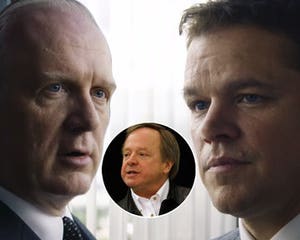 "Someone really thought they were doing something by putting Amy Adams on this list...the clownery," another fan tweeted.

"If you believe Amy Adams is bad at acting, you are just trolling because no one will agree with you," agreed one more.

Adams' peers and most awards bodies seem to agree; she has racked up 131 acting nominations and 37 wins in her career so far, including six Oscar noms for "Junebug", "Doubt", "The Fighter", "The Master", "American Hustle" and "Vice", and back-to-back Best Actress Golden Globes in 2013 and 2014 for "American Hustle" and "Big Eyes".

See some of the reaction below:

Leave Amy Adams alone. She's phenomenal in everything she does.

There are a lot of names on this list to take umbrage with but ESPECIALLY Amy Adams. Like... you've got to be kidding me. https://t.co/k8MwPf1t52

I will defend Amy Adams' talent any day.

Amy Adams (cont.)... She's also amazing in DROP DEAD GORGEOUS and HER. Her inclusion on this list is obviously the most egregious and trolling.

Someone really thought they were doing something by putting Amy Adams on this list...the clownery https://t.co/GAcvBoqrzZ

Anyone who thinks Amy Adams can't act is insane.

If you believe Amy Adams is bad at acting, you are just trolling because no one will agree with you. https://t.co/qRSU7DM6RN

There are some genuinely phenomenal actors on that list! Amy Adams?? Have they SEEN Arrival??

This would be a trollish article either way but like...I was expecting more than a list of names. At least put in the effort and try to convince me Amy Adams is bad at acting, come on! https://t.co/PfUOY7gKyP

I stopped reading Jez a while ago but they're dragging Amy Adams? *R*E*A*L*L*Y*?

Just read the list and was infuriated by the laziness (a bulleted list...?) and arbitrary nature of it, but especially because no one could have done what Amy Adams did in Enchanted. Thank you for this brilliant, thoughtful response. pic.twitter.com/M1oDC43XuF 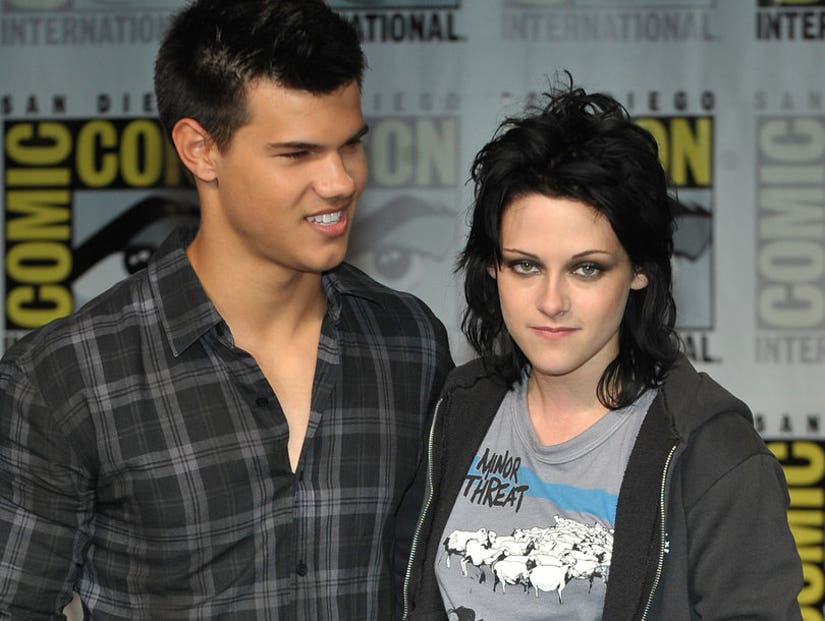