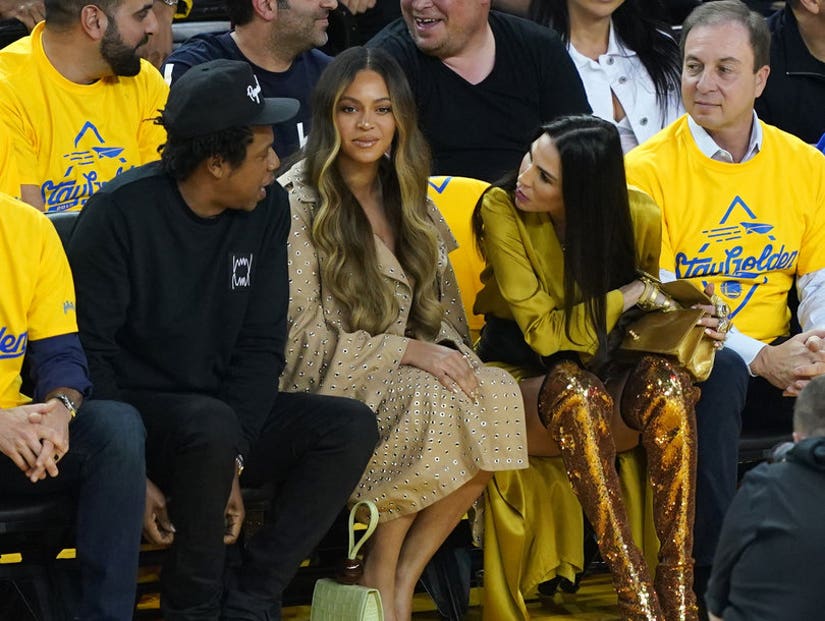 "It will bring no joy to the person you love so much if you spew hate in her name," writes Yvette Noel-Schure after fans allegedly spewed hate and death threats at Nicole Curran.

It's great that Beyonce has passionate fans, but it's not so great when their passion becomes bullying and drives an innocent women off of Instagram. That's the message Beyonce's publicist has for the Beyhive after an NBA Finals Game 3 moment turned ugly.

It was an innocent exchange that went down on the sidelines where Jay-Z and Beyonce were seated next to Golden State Warriors owner Joseph Lacob and his wife Nicole Curran. Footage caught Curran speaking with Jay-Z, leaning forward to speak past Beyonce, who was seated between them. 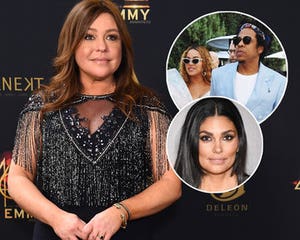 Unfortunately, Beyonce gave an expression during this exchange and that was enough for the Beyhive. They blew up social media at this perceived slight and disrespect of their queen. How dare this woman speak past Beyonce!

Jay-Z and Beyoncé are courtside for Game 3 😎 pic.twitter.com/6mmJuN8Odn

But it wasn't enough that they were indignant and offended on behalf of Beyonce, assuming from her expression that she was disguested by the whole thing. No, they had to take it to the next level and start harassing Curran online to the point that she had to deactivate her Instagram. They were filling it with bee emojis, among other nastier comments.

That prompted an immediate response from Beyonce's publicist Yvette Noel-Schure, who took to Instagram both to commemorate the anniversary of Beyonce and Jay-Z's tour and chastise Beyonce's fans. "I know your love runs deep but that love has to be given to every human," she wrote. "It will bring no joy to the person you love so much if you spew hate in her name."

Curran gave her side of the story to ESPN reporter Ramona Shelburne, who shared it via Twitter. According to Shelburne, Curran spent the night of the game in tears and received "death threats" throughout the night, which is why she ultimately disabled her account.

According to Curran, the exchange that got everyone so fired up that this woman dare disrespect their Curran was her asking the couple for their drink order.

Curran says Jay Z asked for a vodka soda. She asked if he wanted lime with that. But it was loud in Oracle and she couldn't hear, so she leaned over. That's where the photos of Beyoncé looking askance at her come from.

USA Today examined the footage and agreed it looked like Curran was asking Jay-Z, "What do you want?" and he responded, "Vodka ... vodka soda."

But of course, the Beyhive wasn't really looking at Jay-Z or Curran, their focus was entirely on their matriarch and the unreadable expression they decided to assign an emotion to.

Beyonce has not addressed the controversy directly. That said, she did share a cropped version of the footage to her own Instagram, removing Curran. But that could easily be because she wanted to focus on her and Jay-Z. 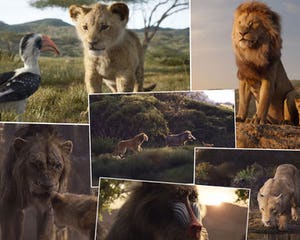 And why would she want to share the part of the video where she stops smiling and waving and just kind of looks-- well, the Beyhive can apparently tell you how she looked.

People shared a few of the exchanges Curran had with fans before ultimately disabling her account, including one where she told one fan that there was no way Beyonce would support her being told to kill herself.

"I was just trying to be a good hostess," Curran said. "I've never experienced cyber bullying like this." 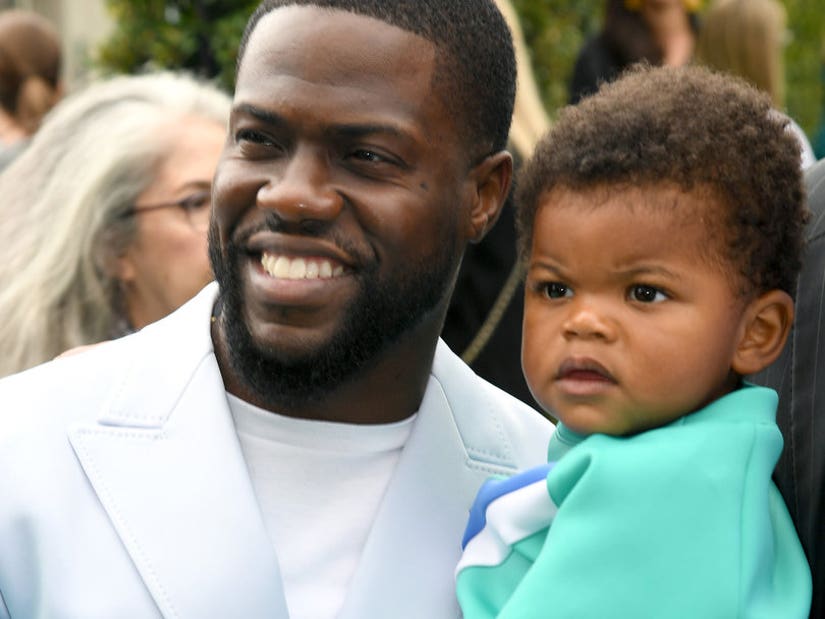