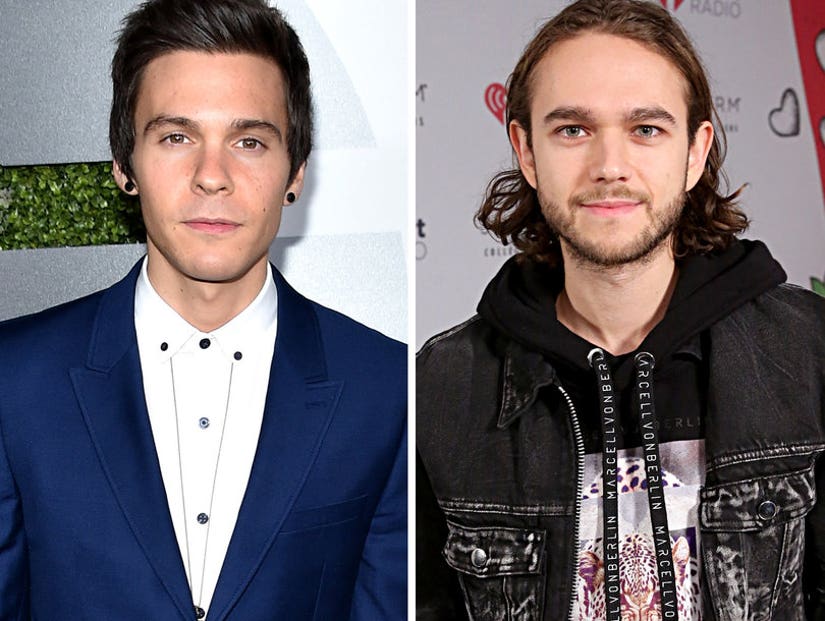 In a lengthy statement, Zedd says some of his former collaborator's claims are "obviously not true."

Zedd has finally hit back at the social media slam from his "Clarity" and "Spectrum" collaborator, Matthew Koma, days after the songwriter accused him of "toxic" behavior.

In a four page note posted to his Twitter page, the celebrity DJ and producer said he "wanted to let fans know my side of the story." His post came after Koma -- musician and fiancé to Hilary Duff -- claimed Zedd tried taking all the credit for songs they worked on together and used his power to prevent him from releasing music of his own. 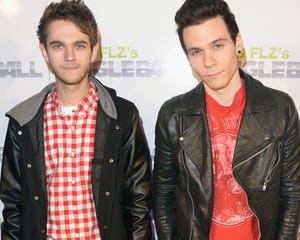 "Nothing will ever change how proud I am of the songs I made with Matt," Zedd's note began. "They will forever be part of our history and even though it's hard to sit through a personal attack like this, I still think Matt is one of the best songwriters I've ever gotten to work with."

"I have given Matt songwriting credit for every top line he has written," he continued, saying there are "even videos of me breaking down how the songs were made and where I explain that Matt wrote the 'Clarity' topline on top of a track I made, called 'Lost at Sea.'"

Of "Spectrum," he said it was a track for which he needed a vocal. "I called Matt to join me in the studio and write a topline together," Zedd continued. "He came into the studio and we wrote the melody for it while he ended up writing the words over weeks and weeks until we thought it was perfect."

Referring to allegations he blocked Koma from releasing his version of a song called "Suitcase," Zedd said that simply wasn't the truth.

"He produced a song called 'Suitcase' and I was sent the topline. I loved the vocal and produced my own version of it which was extremely Zedd sounding so I wanted it to be my next single," he claimed. "I then found out that Matt wanted to be the artist on 'Suitcase,' and not the writer at which point I removed myself from it completely and what happened with the song going forward has nothing to do with me. I didn't ever hold him back from releasing his song and I would never do that." 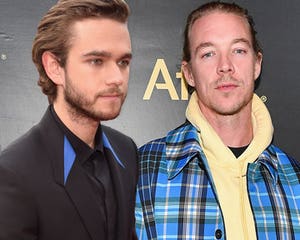 In Koma's message from last week, the performer claimed he ran into many other "writers/singers/producers/DJs/People on his own team" who all shared the same sentiment about Zedd: "He's the worst."

"And lastly, accusations like 'he's the worst' and that I now have people produce my music is obviously not true," Zedd hit back in response.

Koma wrote, "Now, he has plenty of people to write his songs and produce his tracks and help him continue on his trajectory" -- and while Zedd agreed that he does "surely collaborate with others more than I used to," he said it's all "part of becoming more mature and open minded."

"What hurts the most is that Matt feels under appreciated and treated unfairly while I have countless times mentioned him/his name, while we've done promo together, performed our songs live together and I thought I was being supportive," the DJ continued.

"I wish he would have just let me know in person what he was feeling. I never want anyone I work with to be unhappy," the note went on. "I treat everyone I work with with love and respect and it hurts me to see someone feeling differently after 7 years."

In conclusion, he added, "Hopefully one day we can sit down together again as friends."

See Zedd's full statement below, followed by Koma's initial post. Koma has yet to respond to Zedd's response.

For Matthew & My Fans pic.twitter.com/CsN3GmmvN3