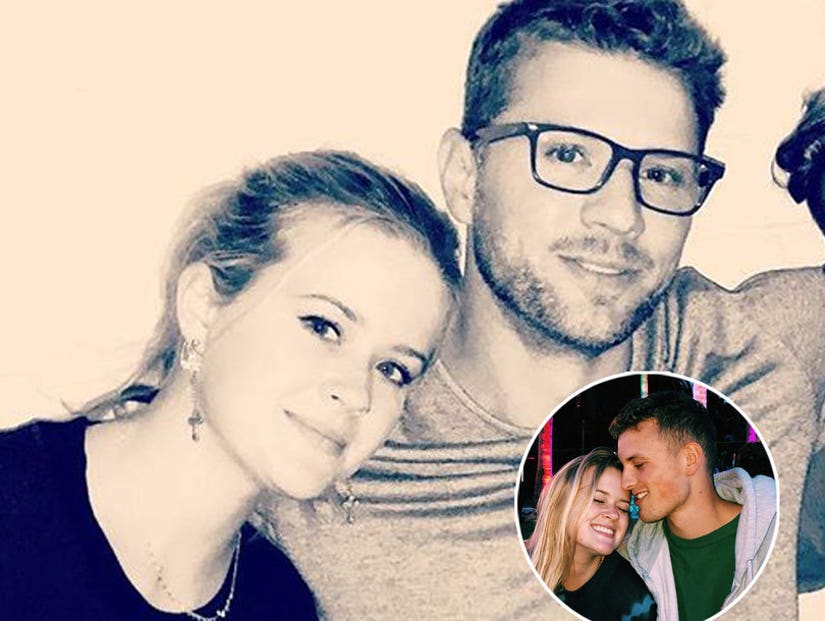 The 19-year-old only responded to one comment, from her friend Taila, that ran counter to all the doppelgänger talk.

Ava Phillippe may often hear she looks almost identical to her mother Reese Witherspoon, but now she's receiving another comparison she doesn't seem to enjoy.

After Ava shared a photo of her cozying up with her new boyfriend on Sunday, fans took it upon themselves to say he bore a striking resemblance to her father Ryan Phillippe.

However, the 19-year-old only responded to one comment, from her friend Taila, that ran counter to all the doppelgänger talk.

"He does not look like your dad," Talia wrote. "Big thx," Ava replied.

Not only did people claim Ava's beau resembled Phillippe, but many followers looped in Ava's lookalike mother and said the photo of the young couple reminded them of Phillippe and Witherspoon back in the day.

"Whoa!! Reese & Ryan!!" a person wrote. "That picture makes me remember when Reese&Ryan were together," another added.

In the adorable post, Ava, who attends the University of California Berkeley, is seen snuggling up with her new man at the Hollywood Forever Cemetery during one of Cinespia's summer movie screenings. "This week >," she captioned the shots. 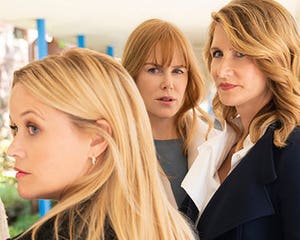 Ava is the eldest child of Witherspoon and Phillippe, who were married from 1999 to 2007. The "Big Little Lies" star and "Shooter" actor also share son, Deacon, 15.

Witherspoon married talent agent Jim Toth in 2011 -- they welcomed their first son together, Tennessee, in September 2012.

Phillippe has a 7-year-old daughter, Kai, with "Pitch Perfect" star Alexis Knapp, who he split from in 2011. 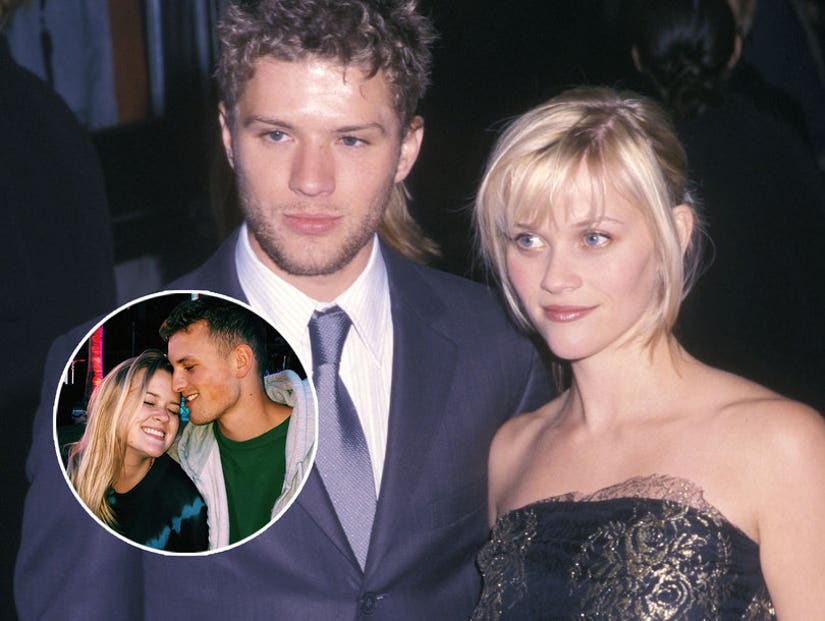