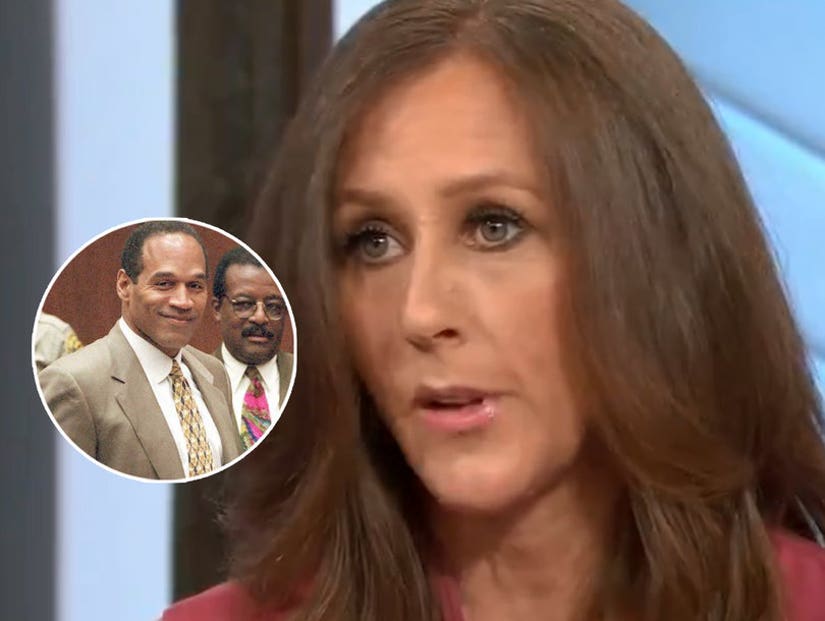 "I revved the engine and gripped the steering wheel thinking I could take him out right here and nobody would know."

It was 25 years ago on Wednesday that Ron Goldman was murdered.

And on the anniversary his sister Kim revealed she almost tried to kill the man accused of the murder -- O.J. Simpson -- in revenge.

Speaking on GMA with her father Fred, Kim recalled a chance meeting with the disgraced former-football star in a parking lot, where she considered running him over. 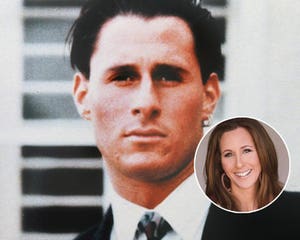 "It was a couple of years after the verdict I saw him walking across the parking lot, or what I believed was him. I was by myself in my car," she recalled, remembering how she instantly recognized the distinctive way he walked. "I saw that gait, that natural gait that I'd been following for so many years."

"I revved the engine and gripped the steering wheel thinking I could take him out right here and nobody would know," she revealed.

But she added: "I would never do that to my dad. That's not me. It was just a fleeting moment. But it happened for sure."

Exactly a quarter of a century ago, Kim's 25-year-old brother was returning a pair of glasses left behind at the restaurant where he worked to Nicole Brown, O.J. Simpson's ex-wife. Both would be brutally stabbed to death that night.

After being cleared of the murders in a year-long criminal trial, the "Naked Gun" star was subsequently found legally responsible for the deaths in a civil case, and ordered to pay a $33.5million settlement, most of which remains unpaid. 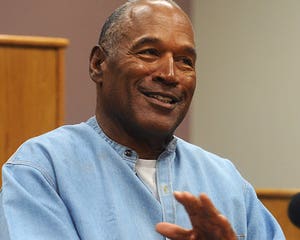 Wednesday also marked the launch of Kim's new podcast re-examining the case, called "Confronting O.J. Simpson". In the ten episode series, she interviews the many of the household names famously attached to the case, including prosecutors Marcia Clark and Chris Darden, Simpson's house guest and trial witness Kato Kaelin.

She also interviews a number of the jurors, whom she claimed corroborated a long held theory of the Goldman family: that the three-and-a-half hour deliberation by the jury was just for show, as they already knew they were going to exonerate O.J. of the murders.

"They pulled testimony just to cover up that they already knew what their answer was," she told host Robin Roberts. "They went into that jury room and they wasted our time for three-and-a-half hours, just making up fake deliberations so that they could look better."

"Pretend like they were doing their job," her father nodded.

"Their mind was already made up and the three-and-a-half hours was just a cover up," she added. 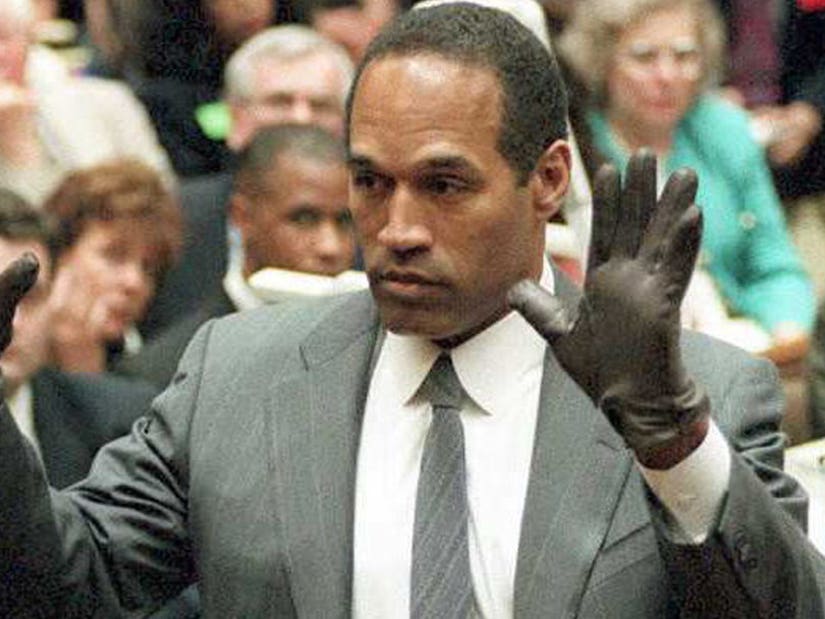 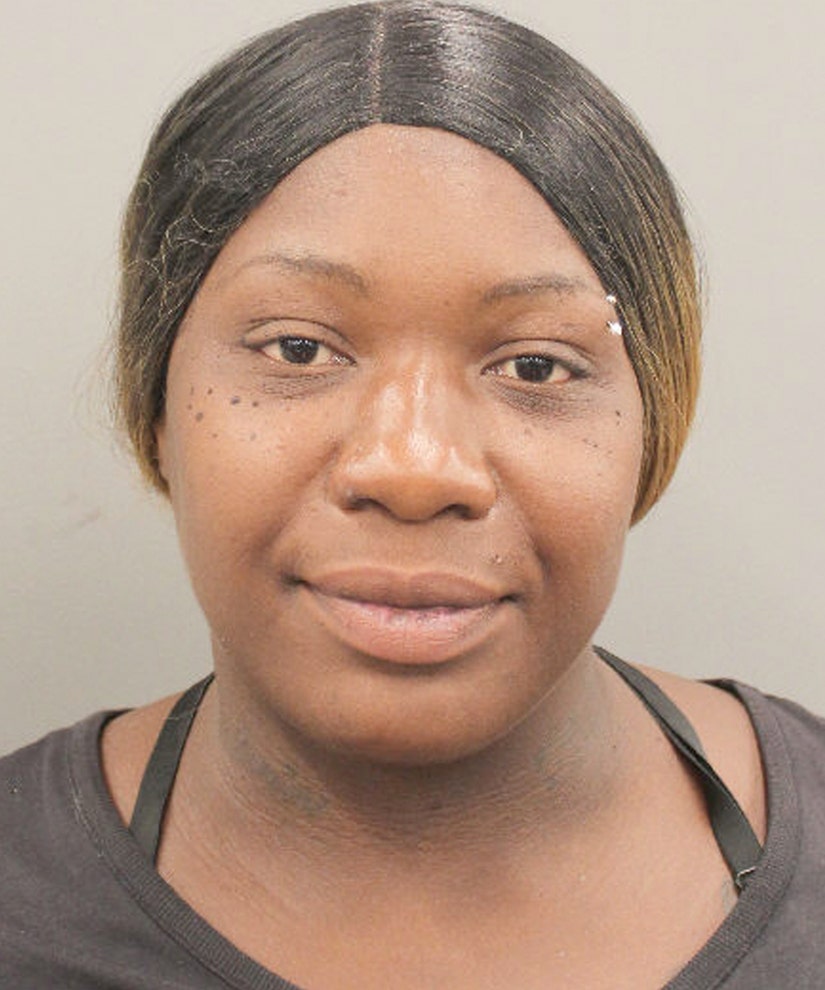 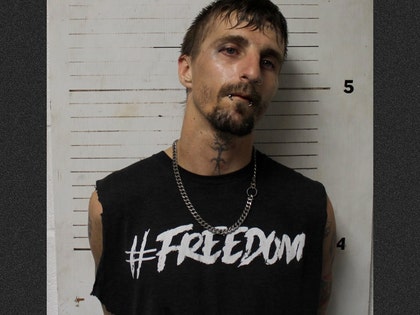 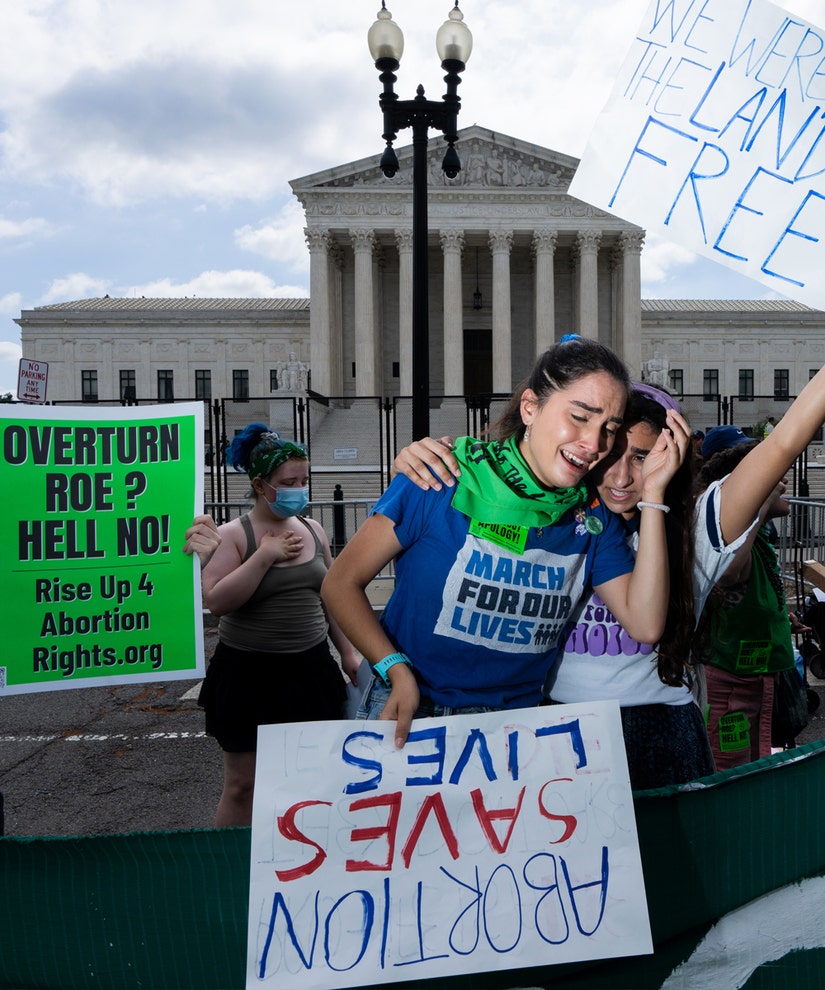 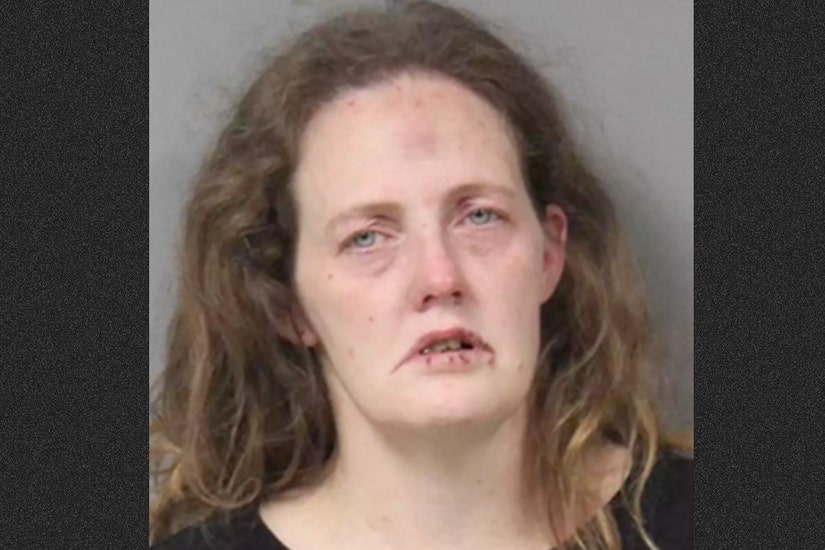