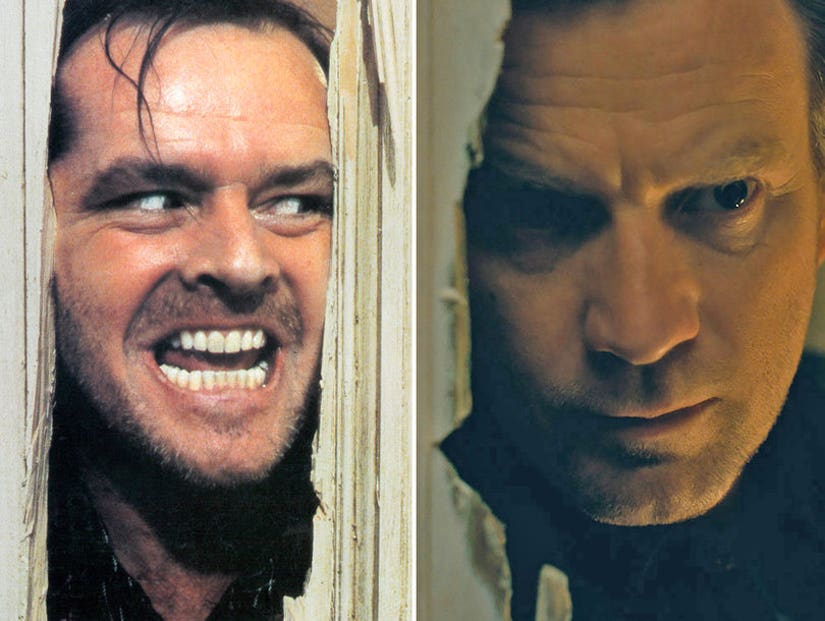 Danny Torrance is back and he's brought some freaky friends.

Come play with us!

A whopping 42 years after Stephen King's book "The Shining" was released and 39 since Stanley Kubrick's beloved (except by King himself) film adaptation, the first look at the long-awaited sequel has finally arrived.

Adapted from the 2013 King book of the same name, "Doctor Sleep" follows a now grown Danny Torrance, as he grapples with his family's history of alcoholism, his supernatural abilities to "shine" ... and a cult of power-sucking vampires.

The trailer has quite a few nods to the original movie, including the word "REDRUM" -- or "MURDER," backwards -- scrawled on the wall and a shot of Danny sticking his head through a bashed in door, a la Jack Nicholson. There are also glimpses at the Overlook Hotel, Room 237 and the Grady Twins, as well as notes of the original's score. 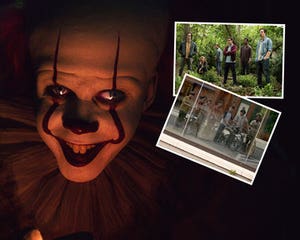 Still irrevocably scarred by the trauma he endured as a child at the Overlook, Dan Torrance has fought to find some semblance of peace. But that peace is shattered when he encounters Abra, a courageous teenager with her own powerful extrasensory gift, known as the "shine." Instinctively recognizing that Dan shares her power, Abra has sought him out, desperate for his help against the merciless Rose the Hat and her followers, The True Knot, who feed off the shine of innocents in their quest for immortality.

Forming an unlikely alliance, Dan and Abra engage in a brutal life-or-death battle with Rose. Abra's innocence and fearless embrace of her shine compel Dan to call upon his own powers as never before—at once facing his fears and reawakening the ghosts of the past. 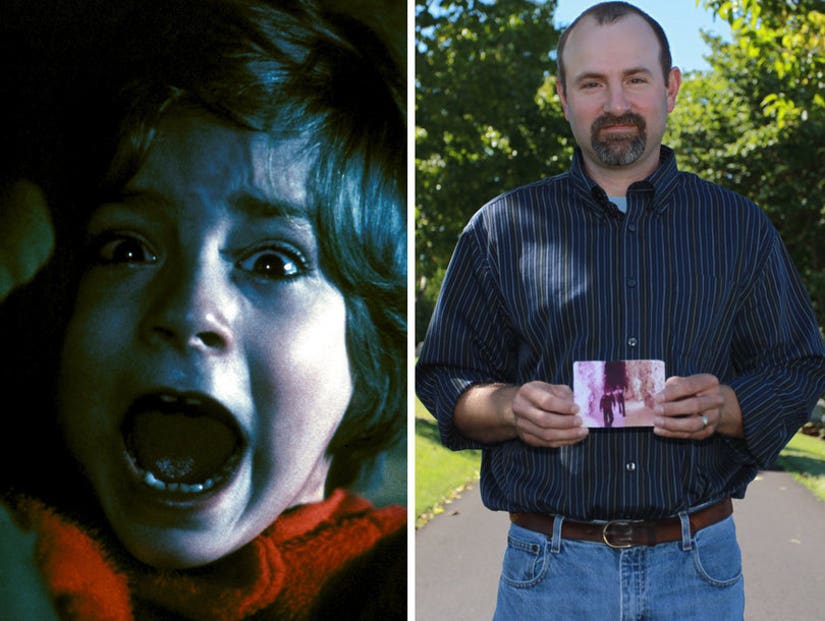