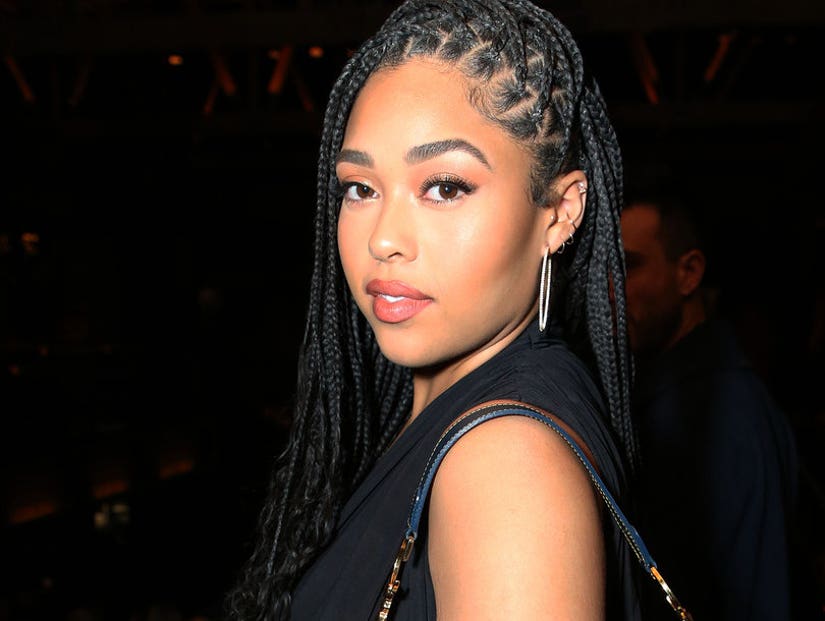 The trailer depicts the moment Khloe Kardashian was told that Tristan Thompson and Jordyn Woods "were all over each other" at a house party.

As fans anxiously await the two-part season finale of "Keeping Up with the Kardashians" so they can finally see all the stuff Kris Jenner and the family have kept for the cameras in regards to Tristan Thompson and Jordyn Woods, Kylie Jenner's former BFF is speaking out again.

The former reality star and model spoke with ET after E! dropped the explosive trailer for the first part of "KUWTK's" two-part season finale where Khloe finds out about whatever happened at that house party.

While Woods didn't come right out and say anything about allegations that she and Khloe's baby daddy Tristan had hooked up that night -- or at the least were making out -- she did let ET know, "Everyone has their truth and their story, so you just go with it. Everyone has the right to speak their truth." 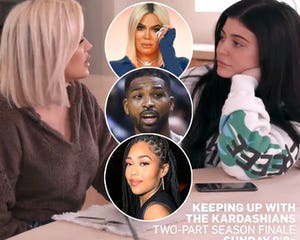 As for the forthcoming episodes, for which she has no creative control over how she'll be represented, Woods told the outlet that "hopefully ... the real me will shine." But will she speak her truth in the episode, or will she have to come out and do so after it airs?

From what we've seen so far, the focus is staying pretty close to the family, with Khloe telling Kylie, "I knew who he was," Khloe says to Kylie in the next scene. "I never in a million years thought that's who she was." At this point, though, it's unclear if Woods will appear in the episode.

What Woods is really hoping these episodes do is close this tumultuous chapter in her life so she and everyone can move on. For herself, she's already begun doing that, telling ET she was "trying new things, getting into acting, I have my active-wear line, more designing, and just moving forward and keeping positive people around me."

Woods has already filmed an upcoming appearance in Freeform's "black-ish" spinoff "Grown-ish," set to air next month. "Life moves on. Money doesn't stop. The world doesn't stop," she said. "And hopefully, everyone is just, you know, going forward." 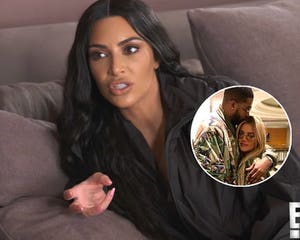 Woods had previously told Jada Pinkett Smith on her "Red Table Talk" series that her interaction with Thompson at that club was little more than a kiss as she was leaving, despite TMZ's reporting that witnesses saw much more going on.

"Never once was I giving him a lap dance, making out with him, sitting all over him," Jordyn adamantly declared during her chat with Smith. "We're all together, in a group, never once did we leave the public area, go to a bedroom, go to a bathroom. We're all in plain sight."

She did confess to sitting on the arm of a chair he was sitting on and draping her legs over his at one point. "If you're looking for a story, I can understand why that would be the story," she said. "We all were just dancing and having fun ... but never anything intimate." 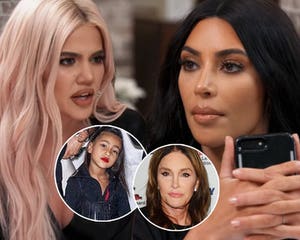 Angry at the time, Khloe, wasn't buying any of it, tweeting: "Why are you lying @jordynwoods ?? If you're going to try and save yourself by going public, INSTEAD OF CALLING ME PRIVATELY TO APOLOGIZE FIRST, at least be HONEST about your story. BTW, You ARE the reason my family broke up!"

Khloe has subsequently changed her tone slightly, laying blame on Thompson for breaking up the family. Meanwhile, eagle-eyed Kardashian watchers have been trying to see if Kylie and Jordyn have begun rekindling their friendship. If so, will they keep that secret until next season?

The explosive two-part finale takes on the Tristan-Jordyn scandal directly, kicking off this Sunday at 9 p.m. ET on E! 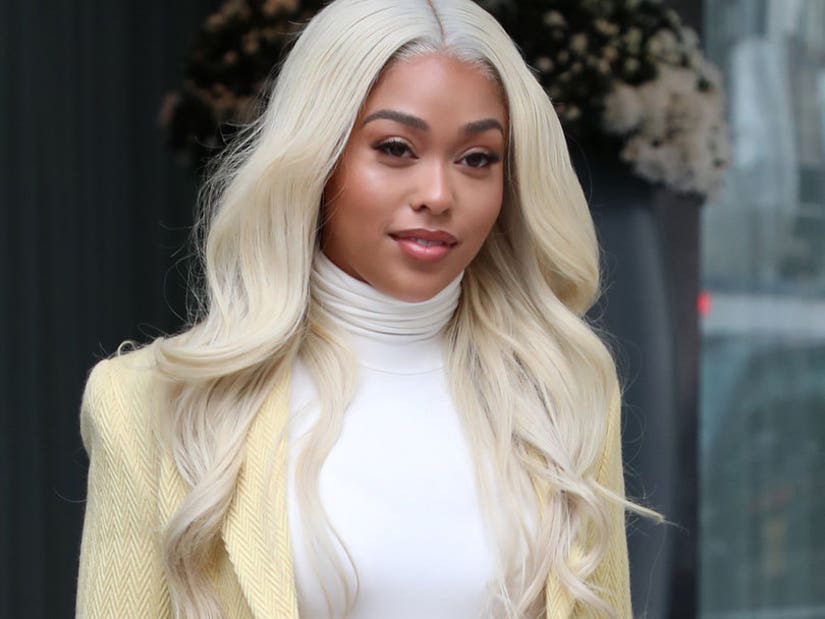