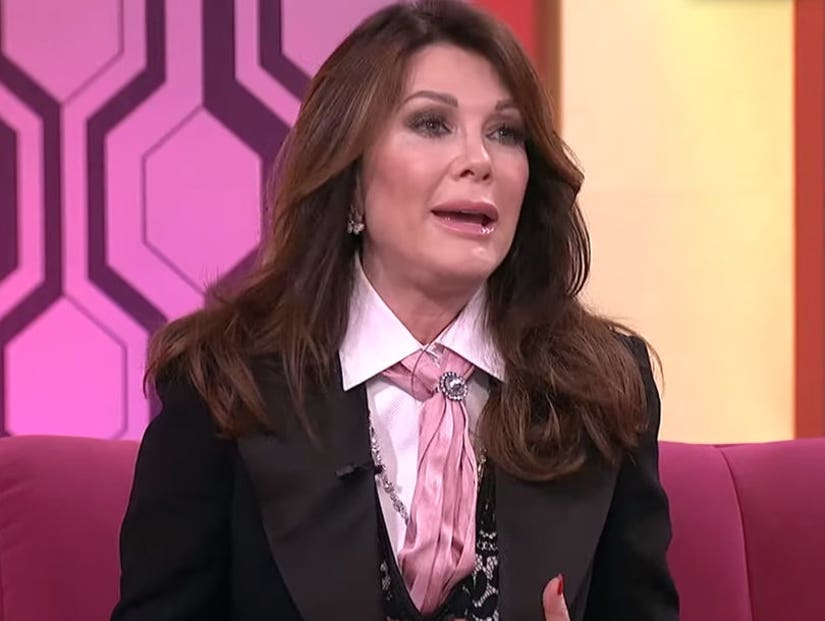 "It was such a brutal season for me, and it was a time where I was floundering," Lisa explains.

Lisa Vanderpump is speaking out about why she decided to quit "The Real Housewives of Beverly Hills" after initially blaming her co-stars for ganging up on her during Season 9's PuppyGate saga.

Lisa has repeatedly said her co-stars drove her away from the Bravo series after accusing her of leaking incendiary stories about Dorit Kemsley to the press, but the restaurant mogul is now accepting some of the fault. 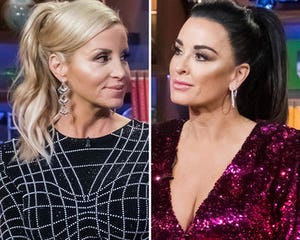 "It was such a brutal season for me, and it was a time where I was floundering," Lisa told RuPaul on Monday. "And everybody always says, 'Oh, you look like you got your life together.' But I started that show this season like two or three months after my brother passed, and I just wasn't in the right space."

Lisa's brother, Mark Vanderpump, committed suicide in April of last year. At the time, she said his passing had come as a "shock" and that she was "completely unprepared" to handle the devastation. 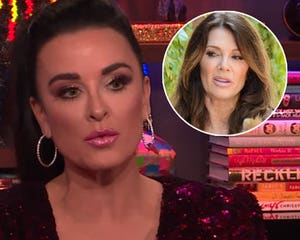 Then during a "RHOBH After Show" interview, which was taped before she made the announcement of her departure, Lisa told her co-stars they could all "go f--k themselves."

"To have five against one is just not a good place to be," she said. "I just think it's something I would never encourage or ever condone. I don't like to see it in my businesses when it's all against one. I certainly have never ever supported my children if they were ever guilty of that choice. So for me, I just would never be part of that."

"I've always said I'm not just a Housewife," she continued. "I didn't make a career out of being a Housewife. 'Housewives' has documented my life. I don't have time for bullshit negative minutiae. I don't."

Lisa went on to say, "I will continue to run my businesses: five restaurants, the dog center, dog center in China, my political activity fighting for many things [including] LGBTQ, humane treatment for dogs, working with Trevor Project, the suicide prevention, Vegas. There's only one of me. My Housewives will probably say, 'Thank God.'" 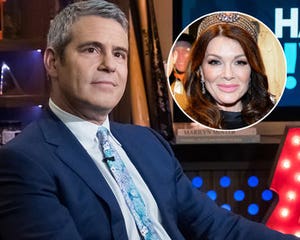 When Lisa announced her departure, Bravo told TooFab, "There is so much great drama and fun still to come this season, including the ladies' trip to France, so before we focus on next season, let's see where this one takes us."

As of now, Lisa is still very much involved with her "RHOBH" spin-off, "Vanderpump Rules." 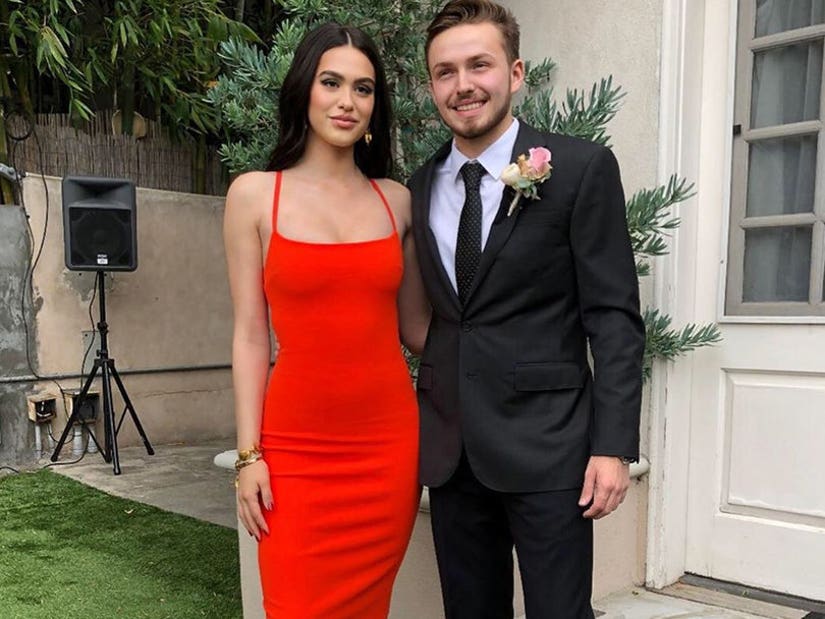