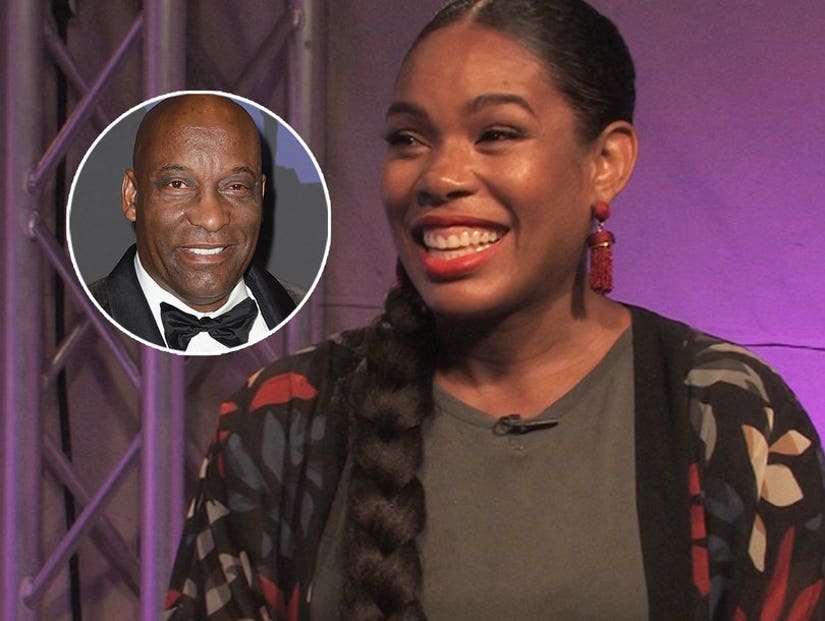 "We have a director's chair that has his name on it, and no-one sits there. That's for him."

The "Snowfall" star sat down with TooFab to discuss the passing of series creator John Singleton, as well as the impending arrival of her first child.

"It was really sad. It still is," she told us. "John still is the heart of the show, it's his baby, it's his experience, it's his neighborhood. And how grateful are we that we get to be a part of bringing that experience to the world, and in a way that only we can because it comes from his own personal storytelling." 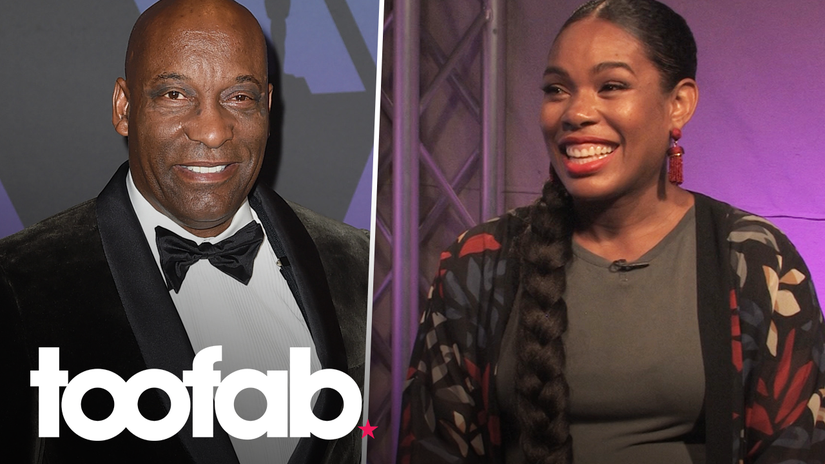 Angela, who plays the badass Aunt Louie on the hit FX series, added the devastating loss also served to bring the cast closer together.

"As sad as we all were to lose him, and lose him so soon and so suddenly, it really kind of brought us all even closer together to get through the season and keep each other lifted."

As the show heads into its third season in July, Lewis said Singleton's absence will "absolutely" be felt going forward without him; she revealed the crew keeps a very sweet permanent tribute to him on set.

"We have a director's chair that has his name on it, and no-one sits there. That's for him," she said. "I think it is a lovely offering to the space, for him to be with us forever. He's welcome here. And I love that.

"For me it allows me to honor him every day, and also to feel his absence every day, and I think we do need to feel it. And hopefully encourage us to keep going as long as we can."

Angela credits her upbringing in Detroit with helping her get into the role of the ambitious aunt navigating the crack epidemic of 1980's South Central LA. "I'm sure has had a lot to do with why I was cast," she nodded. 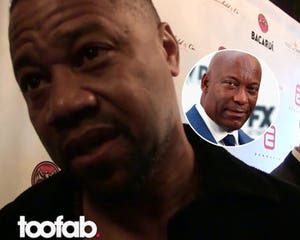 Cuba Gooding Jr. Was With John Singleton When He Died (Exclusive)

While she enjoyed a wonderful education and the protection of the lauded Cass Tech, once outside the walls, you realized you were "right in the heart of devastation". As soon as you left the school gates, "there's crack vials, and needles," she recalled.

She said she lost both family and friends to drugs; "I've lost a lot of people... there was a time in my life where I'd been to more funerals than weddings," she lamented.

As an expectant first-time mother, Angela says she tries not to worry about the ever-present threat of drugs over her children.

"I try not to worry about things," she said. "Someone once said 'when you worry, you're practicing for what you don't want to happen'.

"You can't protect them from everything. You have to do your very best in raising them, and know that once you send them out into the world, they'll have some sort of common sense, street smarts. Here's hoping!"

Angela's baby, a girl, is due in September, and she revealed that she hopes to have one more. She would not reveal, however, any of the names she has picked out. 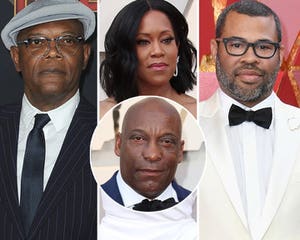