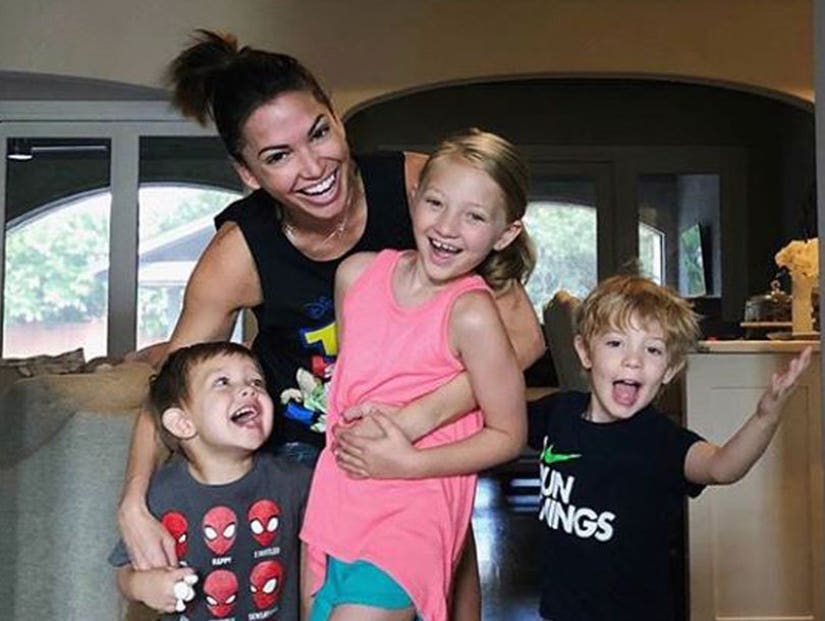 Ten people have died in mysterious circumstances over the past year in the Caribbean nation.

Melissa Rycroft says she's now "back to normal" after she suffered a mysterious illness following a family trip to the Dominican Republic.

On Saturday, the "Bachelor" alum shared a sweet photo with her children and announced in the caption she's now "feeling good." 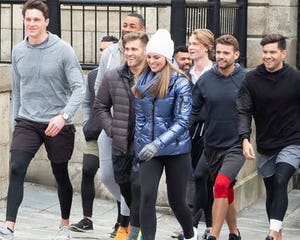 "Wanted to thank everyone for their thoughts and prayers lately!” Rycroft captioned the smiley shot featuring her kids Cayson Jack, 3, Beckett Thomas, 5, and Ava Grace, 8.

"I am happy to say that I am back to normal (well, as normal as I can be!) and feeling good!!" she continued. "I truly appreciate all the love you all sent."

Rycroft's update just comes a few days after her rep revealed to Page Six she was experiencing "major stomach issues" after returning from a family trip to the Caribbean nation. The reality star had stayed at the upmarket Nickelodeon Hotels & Resorts Punta Cana, along with husband Tye Strickland and their children.

"She got an upset stomach on the second day of vacation, but it passed. Once they came home, she got severe cramping," her rep said. "It has lasted for over a week, and she's currently getting tested for possible parasites and any other infections. She's assuming it's something foodborne, but no one else in her family is ill."

Following her vacation to the Dominican Republic -- where more than 10 American tourists have died this year -- the "Dancing with the Stars" champion later confirmed her rep's statement, announcing she wasn't "feeling well" on Instagram.

The mom of three updated her followers the following day and revealed she was getting further bloodwork done but was starting to feel better after new medications.

"After a really rough week, I have been put on a liquid diet, and given meds for my severe cramping," she captioned a pic of her at the doctor. "Fingers crossed this goes away in 3 days -- doc says next step is a Parasite test if it doesn't..."

Before she announced Saturday that she's on the mend, Rycroft shared a selfie Friday where she joked at reports she had passed away from the mysterious illness.

More than 10 US tourists have died in mysterious circumstances in the last year alone, each one reported in good health beforehand; some families who reluctantly accepted original pathology findings are now re-questioning what they first believed were suspicious deaths. 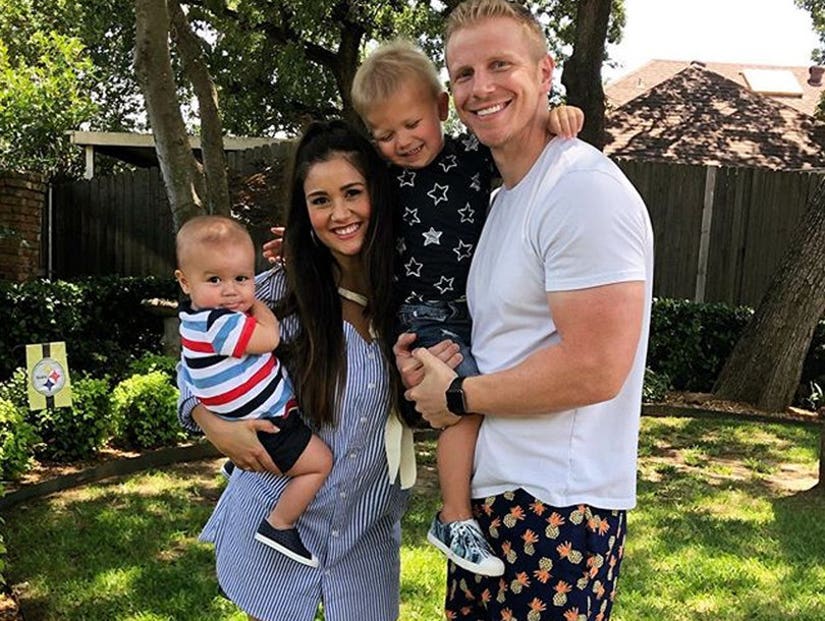 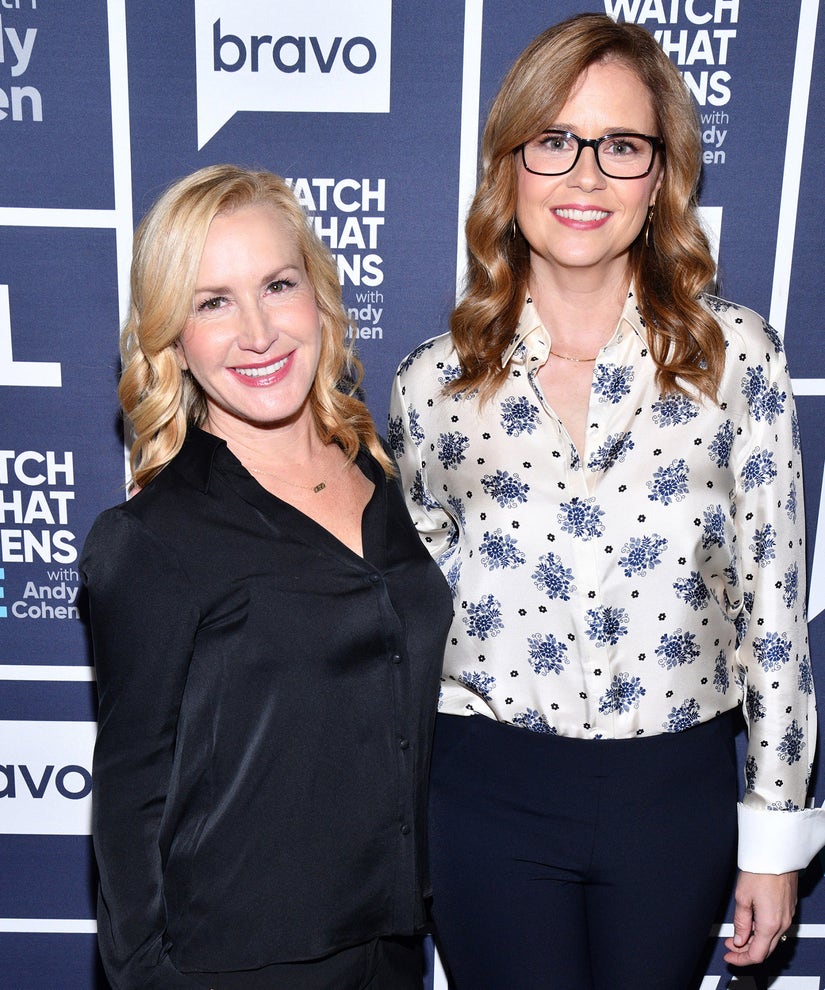 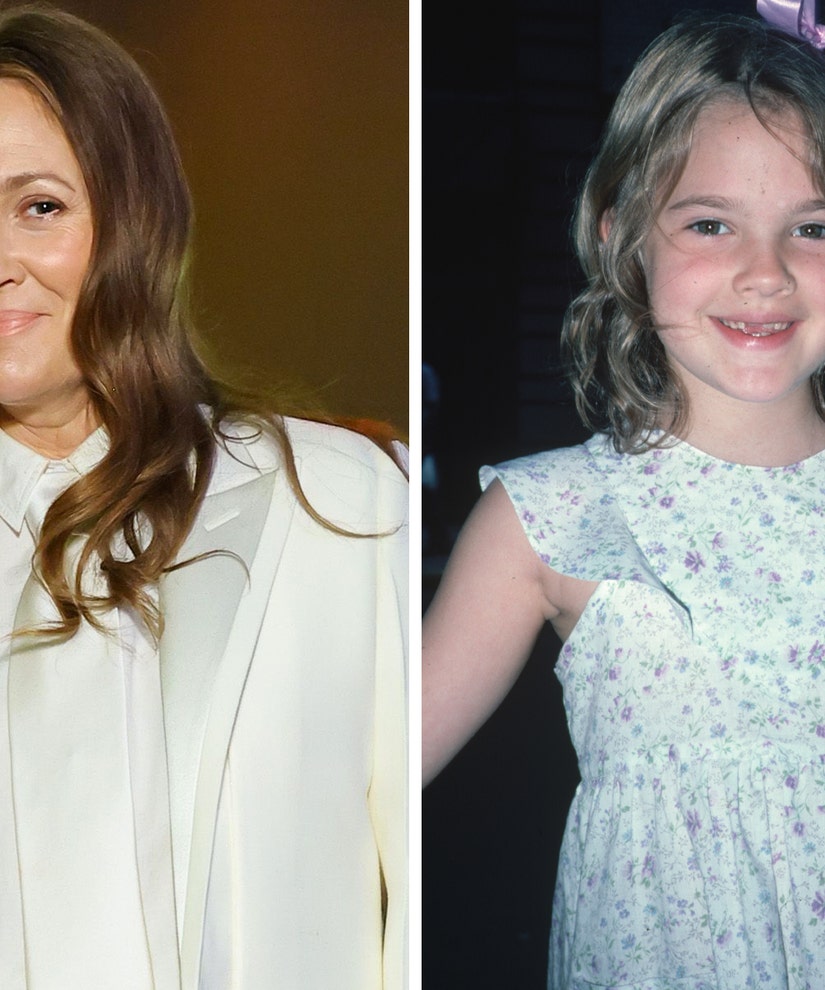