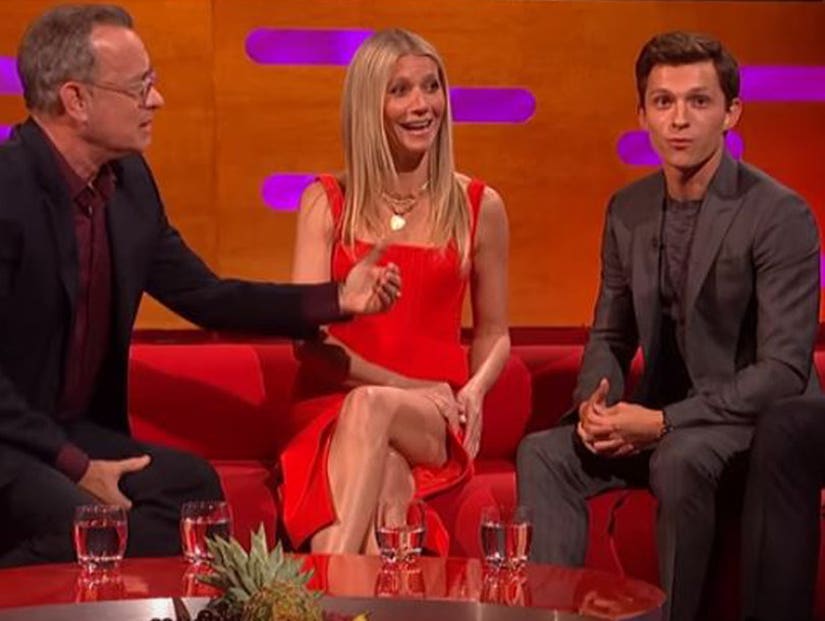 During the episode, the "Sully" star also opened up about the challenges of working in a recording booth.

While appearing on "The Graham Norton Show", the Oscar winner used the "Spider-Man: Far From Home" star to show people how hard it truly is to voice the role of an animation character like Woody in "Toy Story." 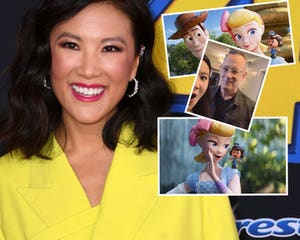 Hanks performed a drill to showcase what it's really like to be inside a recording booth, and all that is asked from the actor just to make one sentence sound right.

Hanks asked "Would you like more coffee," and instructed Holland to answer, "Coffee, coffee, boy do I need some more coffee," in as many different ways as he possibly can.

"Can you try it with a little more something to it because we need -- this is, this is a big important scene. Cause King Kong is out front and he's going to smash you," he added.

Holland then repeated the same line over, and over again, each time with more power and exaggeration. Hanks clearly enjoyed putting Holland through this acting exercise, as much as the crowd loved to watch it unfold.

During the episode, where the duo were also joined by Jake Gyllenhaal and Gwyneth Paltrow, Hanks opened up about the challenges of working in a recording booth, even stating that he's "never begun a recording session without wishing it was already over."

He added, "It's all that, and you can't move, the microphone is right there. And then they save the last thing for you, usually at the end of a very long workday, is the grunts."

The Hollywood Reporter predicts "Toy Story 4" will have one of the biggest debuts in animation history with a whopping $150M-$200M in the U.S. just within its first week of release. 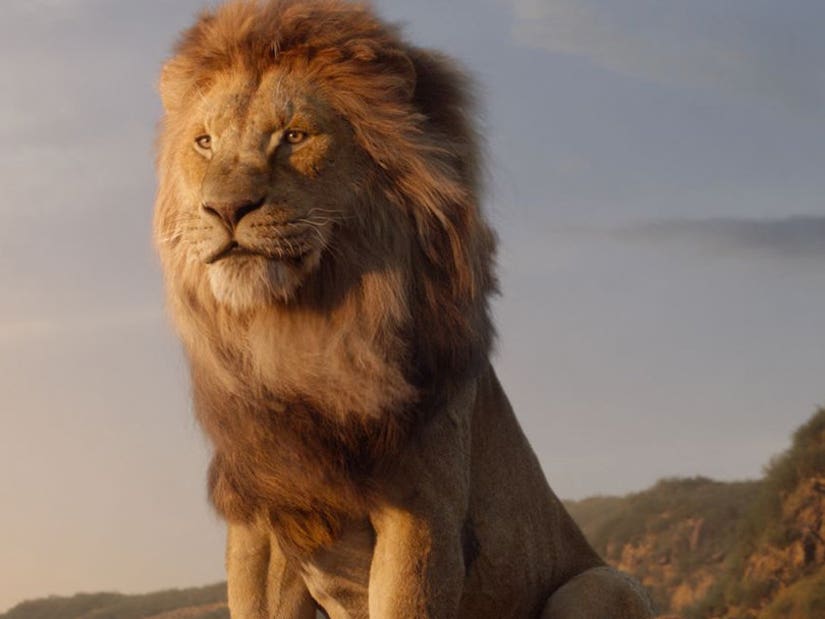