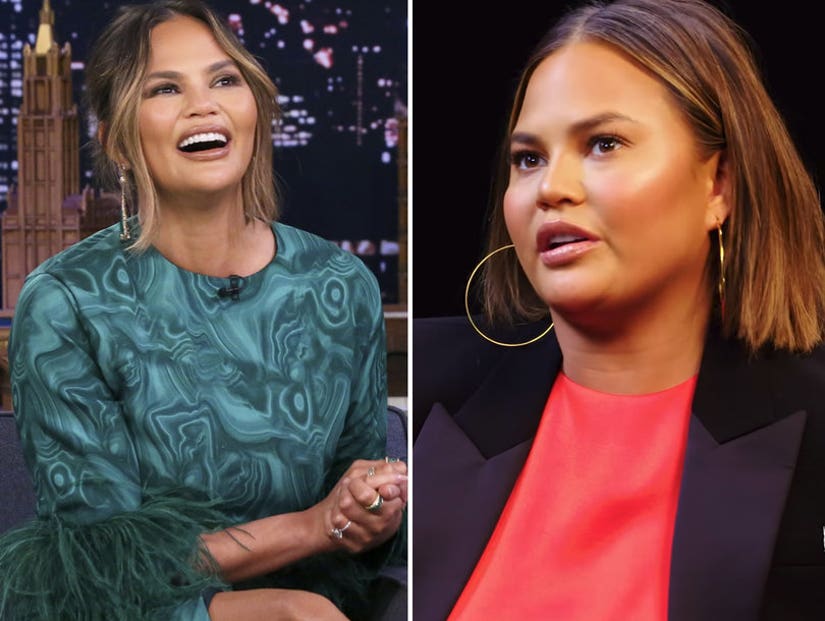 "I had to go to the hospital, and then my tongue was stripped, they said. I don't even know what that means," the model tells Fallon.

Things got a little too hot for Chrissy Teigen when she took the "Hot Ones" challenge in 2018.

While appearing on "The Tonight Show Starring Jimmy Fallon" Monday night, the "Lip Sync Battle" host revealed she had to go to the hospital after eating ten spicy chicken wings on the Season 7 premiere of the YouTube series. 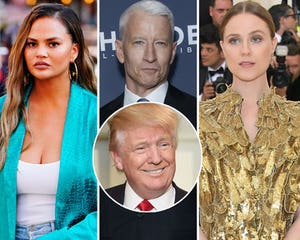 "I had just done Hot Ones and I had to go to the doctor after -- the hospital, as people call it," Teigen recalled. "It was bad, the seventh one really got me."

"Whatever number 7 is, it needs to be at the end," she added. "Because I had to go to the hospital, and then my tongue was stripped, they said. I don't even know what that means. It was, like, bloody and stripped and I had acid reflux for a long time."

On the web series, which is hosted by Sean Evans, celebrities must attempt to eat ten hot wings as they are asked personal questions. While each chicken wing gets spicier, each question gets more difficult to answer. 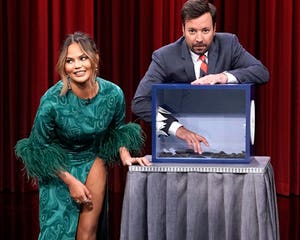 Although most guests dab the chicken pieces in the increasingly hot sauces, Teigen took it to the next level. "I licked 'em," she said of the wings. "I was, like, 'I need to go harder because people have accomplished this.'"

According to the "Cravings" author, the seventh wing, which is dipped in "Da Bomb" hot sauce, was actually the spiciest. Fallon, who also took the "Hot Ones" challenge in the past, agreed "Da Bomb" was the hottest.

"'Da Bomb' was the one that knocked me over," Fallon said.

Teigen, who shares daughter Luna, 3, and Miles, 1, with husband John Legend, also talked to Fallon about Luna's adorable negotiation skills. Check it out in the video, below. 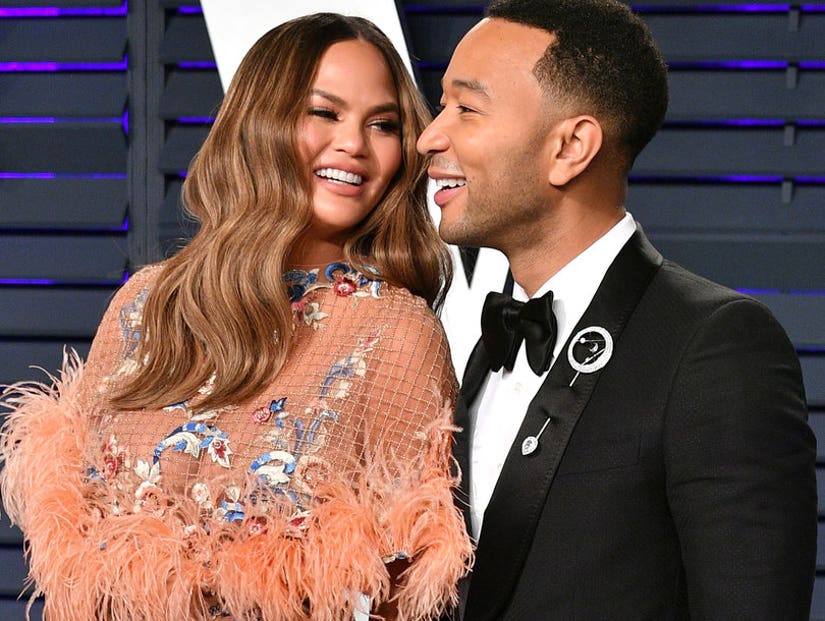