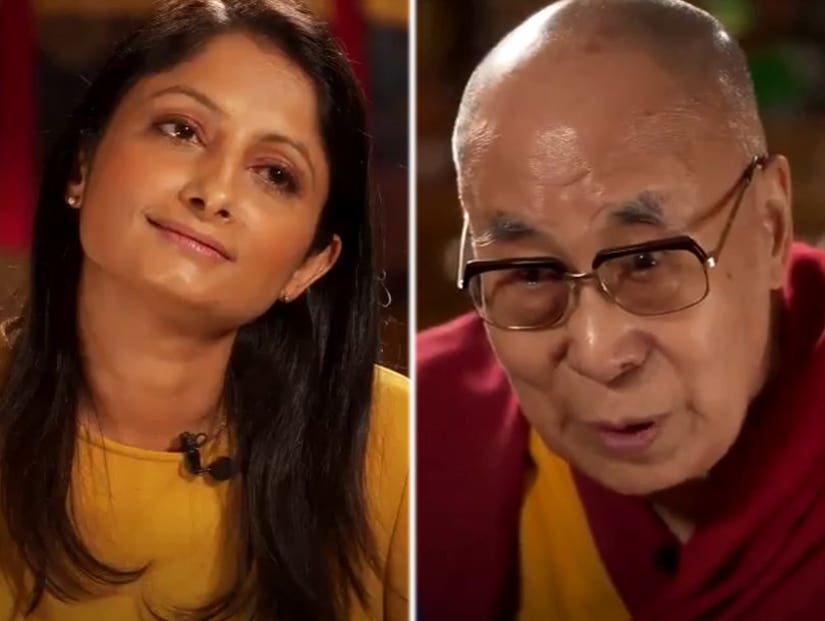 Sarah Silverman was first in line to give her thoughts.

The next Dalai Lama could be female -- but only if she's hot.

That's the opinion of the incumbent Buddhist leader, who was summarily dragged for it on Twitter on Friday.

Tenzin Gyatso, the 14th Dalai Lama, who was being interviewed by the BBC ahead of his 84th birthday, doubled down on previous comments that his successor couldn't be a woman if she was unattractive.

This was perhaps the most surprising moment in the interview. I asked the Dalai Lama if he stood by his earlier comment that if his successor was female, she should be attractive. 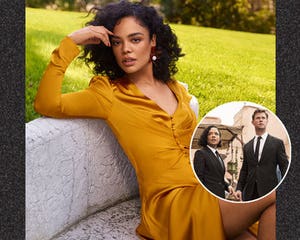 "If female Dalai Lama comes, then she should be more attractive," the spiritual guru claimed.

"If female Dalai Lama (looks like this)," he told journalist Rajini Vaidyanathan while scrunching up his face and laughing, "then people I think prefer not see that face."

When she suggested this was quite offensive to women, he replied: "There's an opportunity to ask whether they spent some money for makeup... I think they must do something."

Again, when Vaidyanathan claimed this could be viewed as objectifying women, asking if real beauty was not on the inside, he countered: "Yes, I think both. Real beauty is inner beauty, that's true. But we're human being... I think the appearance also important."

Four years ago, he told BBC that if a female succeeded him, "that female must be attractive, otherwise it is not much use"; when asked if he was joking, he replied, "No. True!" before joking about how his current success was down to his appearance. 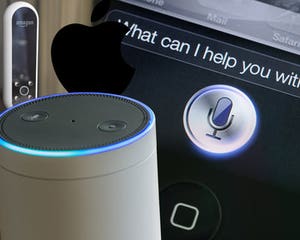 His comments did not go down too well on Twitter, especially with Sarah Silverman.

"The Dalai Lama said a female successor would have to be hot. We are so far past seven in the seals of the apocalypse department," she tweeted.

The Tibetan leader, who has held the role since 1940, also had some controversial comments regarding refugees (which he is himself.)

"European countries should take these refugees and give them education and training. And then aiming is... return to their own land".

When asked if refugees should be allowed to stay in Europe if that's what they wanted, he replied: "Limited number... OK. But whole Europe eventually become Muslim country? Impossible. Or African country? Also impossible."

"Keep Europe for Europeans," he said.

The Dalai Lama said a female successor would have to be hot. We are so far past seven in the seals of the apocalypse department https://t.co/h3EL5CXtwk

Ironical. The Buddhist spiritual leader first says that a female Dalai Lama will have to be physically attractive and then goes on to lament the lack of moral principles in US president Donald Trump. People would rather expect such a comment from Trump. https://t.co/aMdqcjefSf

wow wasnt expecting to have to cancel the dalai lama when i woke up this morning but here we are pic.twitter.com/qmYUVz1vs1

When even the Dalai Lama disappoints you is peak 2019. https://t.co/GnMI7jimAt 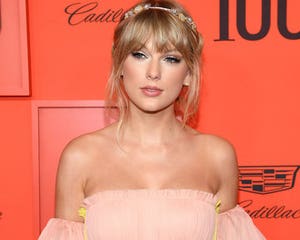