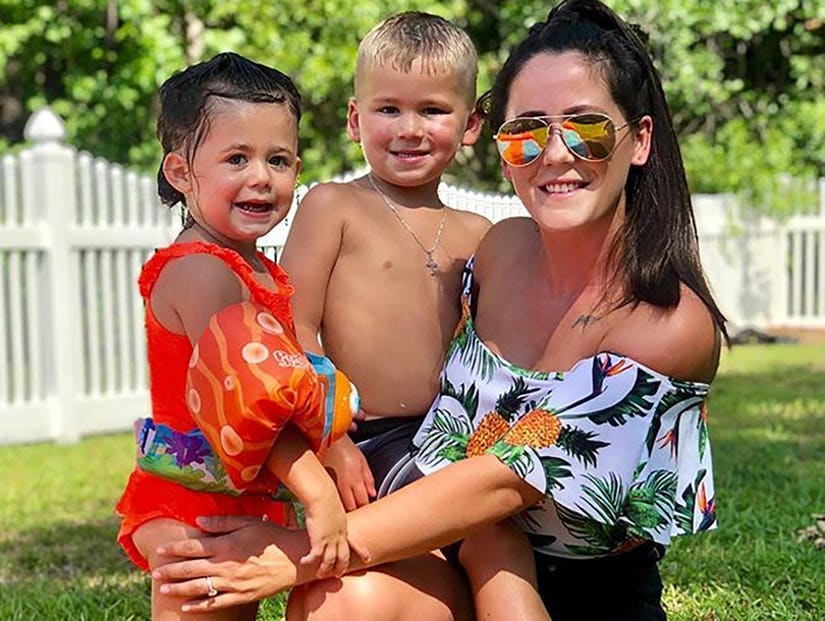 The former "Teen Mom 2" star and her husband David Eason were briefly reunited with their children to celebrate Kaiser's fifth birthday.

Jenelle Evans was finally reunited with her kids after losing custody of them last month ... but it was only for one day as she and husband David Eason came together with friends and family to celebrate her son Kaiser Griffith's fifth birthday.

The former "Teen Mom 2" star was all smiles in a series of Instagram pics she shared to celebrate the joyous occasion (for more than one reason), and it appeared the kids were having a good time, too. 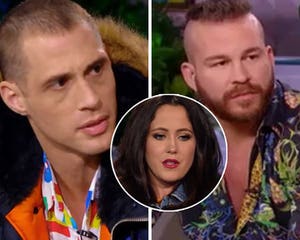 It looks Kaiser was surrounded by friends and family and the kids even got to go swimming, as they're seen in swimsuits and goggles. And they weren't the only ones enjoying the festivities, as Eason was seen smiling with the kids and even working in tandem with Kaiser's father, Nathan Griffith.

Jenelle's mother Barbara posted a pic to Instagram of the two men working on something together for the party, captioning it, "Finally all getting along." But it may not be the happy reconciliation between the two men she was hoping for.

Nathan seemed to comment on the surprise peace between him and Eason on the day, tweeting out a short video of Kaiser playing with a balloon and captioning it, "My children will always come first regardless of my own personal feelings. I will always want the best for my children."

My children will always come first regardless of my own personal feelings. I will always want the best for my children. Happy Birthday Kaiser and I'm so glad you could spend it with FAMILY and friends! #WWJD #TeamGriffith #Lovemore #hateless pic.twitter.com/dCPkoT3Wus

Kaiser has been living with Nathan since mid-May when Evans lost custody of her children following an incident on April 30 where Eason shot and killed the family dog after it allegedly nipped at their two-year-old daughter Ensley.

After an investigation into the matter, child protective services removed both Kaiser and Ensley from the home. 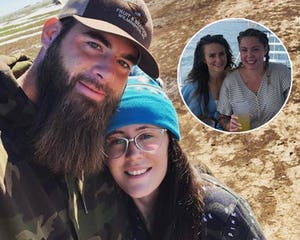 Evans and Eason were in court on Thursday where they were briefly reunited with all of their children after 23 days apart. TMZ reported that Barbara brought nine-year-old Jace (who she'd previously had custody of), as well as Ensley. Eason's eldest daughter from a previous relationship was also there. Griffith brought Kaiser separately.

While it's encouraging to see that the whole family can set aside their differences for something as important as Kaiser's birthday, there's still a long road ahead for the extended family, with plenty of friction between the different parties. This bad blood runs deep and it's going to take a lot more than a pool party and balloons to make it better. 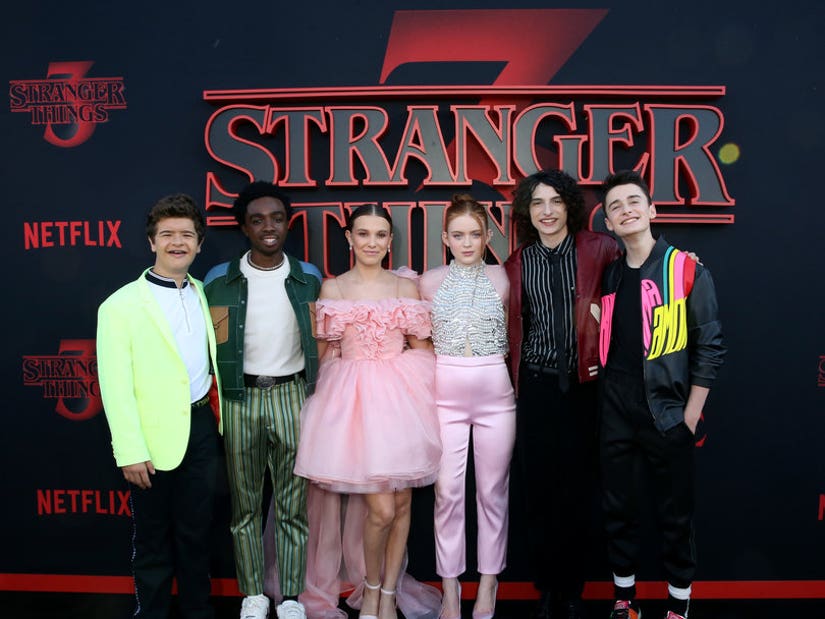