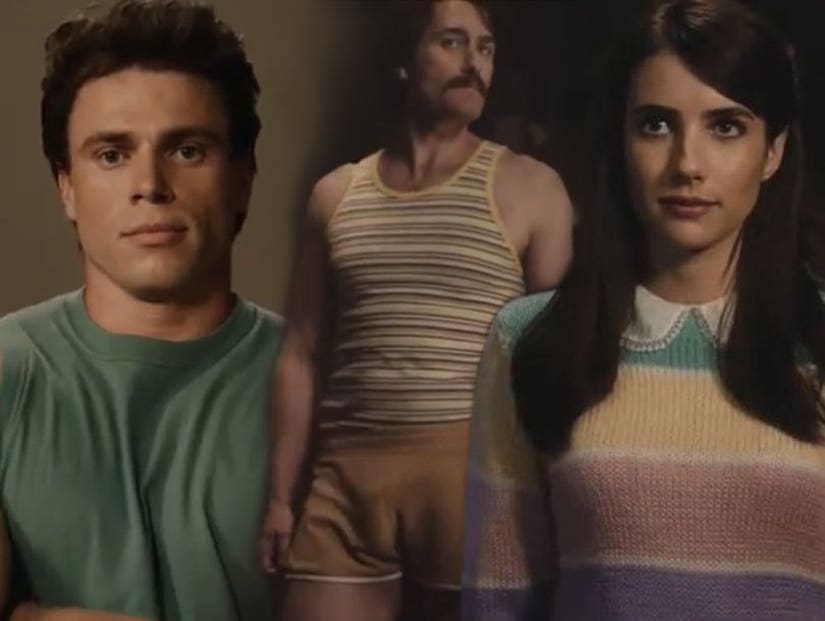 Ryan Murphy shared the first look at the show's stars in costume on Thursday, with an amazing video montage set to Dan Hartman's "I Can Dream About You."

"To celebrate the first day of filming the NINTH Season of AMERICAN HORROR STORY, here's the official 1984 cast announcement along with some amazing 80s lewks," he wrote, "Enjoy!"

Neither Sarah Paulson or Evan Peters appear in the video. Peters previously noted he'd "sit a season out," while it's been reported Paulson won't be returning as well.