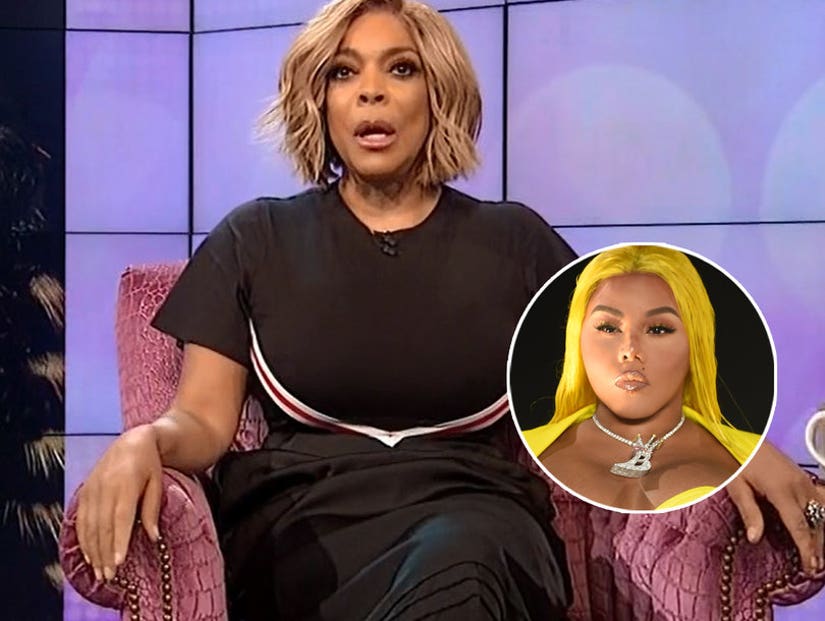 "I wasn't going to dwell on plastic surgery, but I would make mention," says Wendy.

Wendy Williams is determined to get Lil' Kim on her show, even after the rapper canceled all media appearances thanks to a few "messy" outlets.

While it's unclear whether Kim was actually scheduled to appear on Wendy's show or not this week, Williams said she has postponed interviews with her in the past, but was "looking forward" to having her on the purple couch.

After playing a video clip of Lil' Kim explaining why she bailed on "Watch What Happens Live" and other outlets, Williams said certain topics -- like plastic surgery rumors -- were unavoidable. 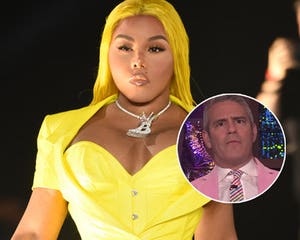 "When you were to come on Wendy, I already knew even before your publicist or you, whoever was going to try to lay down some laws of what I can't ask, I wasn't going to dwell on plastic surgery," explained Williams, "but I would make mention."

Wendy went on to say she doesn't believe the rapper was mad at her show, but "Wendy" was just "caught up in the fray" of her full media blackout.

"I don't blame you, because a lot of people might not respect your status," Wendy continued, adding that she believes Kim is both "an icon and a legend." 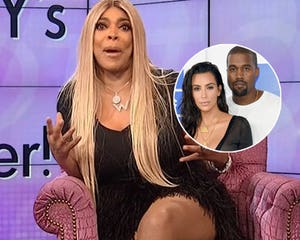 She then dissed Kim's new VH1 series, "Girls Cruise," a show Wendy says "maybe nobody wants to watch because it doesn't look that interesting." Williams claimed doing reality TV was "beneath" and "not befitting" someone of Kim's status.

"This is a place where you'd be protected," Williams claimed, saying she hoped to reach out to the rapper directly and "go over to the house, Kardashian style." As we reported earlier this week, Williams met up with the Kardashian family during a recent trip to Los Angeles, with the two parties coming to some kind of truce.

Taking to Instagram this week, Lil' Kim said she had "a bunch of press" lined up for her new VH1 show, but her publicist and manager made the "executive decision to shut it down."

"It's not gonna be happening for a bunch of major reasons," she said, claiming "two of the major outlets wanted to be messy." She named "Watch What Happens Live" as one of the two publications. "I have a cool relationship with [Andy], I thought," Kim added.

"Shit be deeper than what y'all f--king know," she continued. "If y'all don't see me doing press or y'all don't seen me doing certain things, it's cause I'm fighting, I'm f--king fighting and I'm not f--king just about to have mother f--kers not put respect on my name."

In response to Kim's video, Andy Cohen tells TooFab: "I love Lil Kim and can't wait for her to return to the Clubhouse." 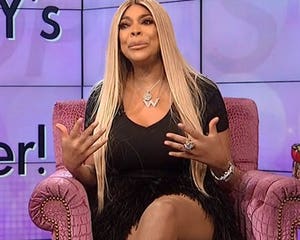 Wendy Williams Reveals She's 'Not on the Market Anymore' -- But Isn't Dating 27-Year-Old!