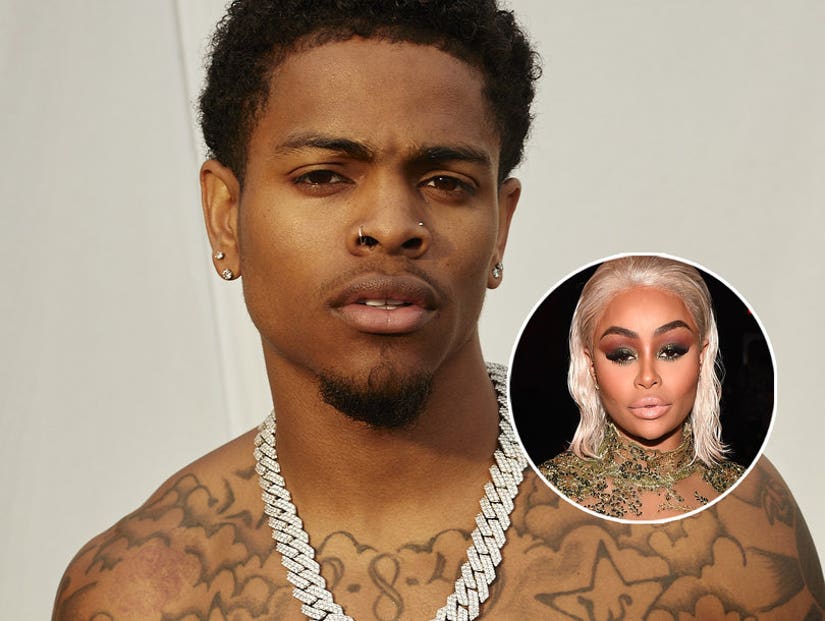 Mechie says their relationship was "supposed to be a good time," but then things got wild.

Though Blac Chyna rebounded with rapper Mechie following her messy split from Rob Kardashian, he wants to make one thing very clear: there was no overlap between the two men.

The 4EY The Future artist appears on the upcoming season of MTV's "Ex on the Beach," where he's asked right off the bat about what went wrong between him and Chyna. The two briefly dated in 2017.

"It was supposed to be a good time," Mechie tells Romeo in this exclusive clip. "We was just f--king but then she got upset, she got upset at Rob, all this crazy stuff. So she sent them a video us in bed together, then he posted it and went crazy."

In case you forgot, Rob shared an intimate clip of the two making out on his own Instagram page in July 2017, revealing Mechie's identity in the process. "Hahahaha Chyna just sent me this video saying happy 4th of July what a crazy person," he wrote at the time. "Come spend time with your daughter instead of f--king me and then this dude right after. U need help."

The situation spiraled out of control from there, as Rob then accused her of cheating with a rapper named Ferrari and a slew of others, using drugs, and being an unfit parent. She later accused Rob of abuse and got a restraining order barring him from coming near her or posting about her on social media. They eventually ironed everything out and she recently told RuPaul that "co-parenting is good" with both of her children's fathers. 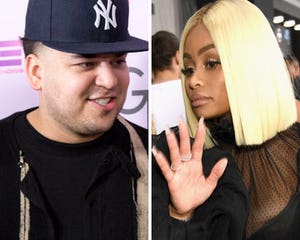 In Mechie's intro package for the MTV dating show, which finds a group of singles sharing a beach house with their exes, he admits most people "may know [him] from messing with Blac Chyna." He then adamantly adds that he was never her side piece.

"People think that Chyna cheated on Rob with me, but in all reality, she was single. I'm no Kardashian homewrecker, I'm the good guy here," he says. "I'm not a player." 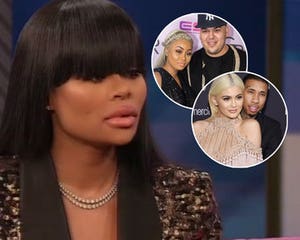