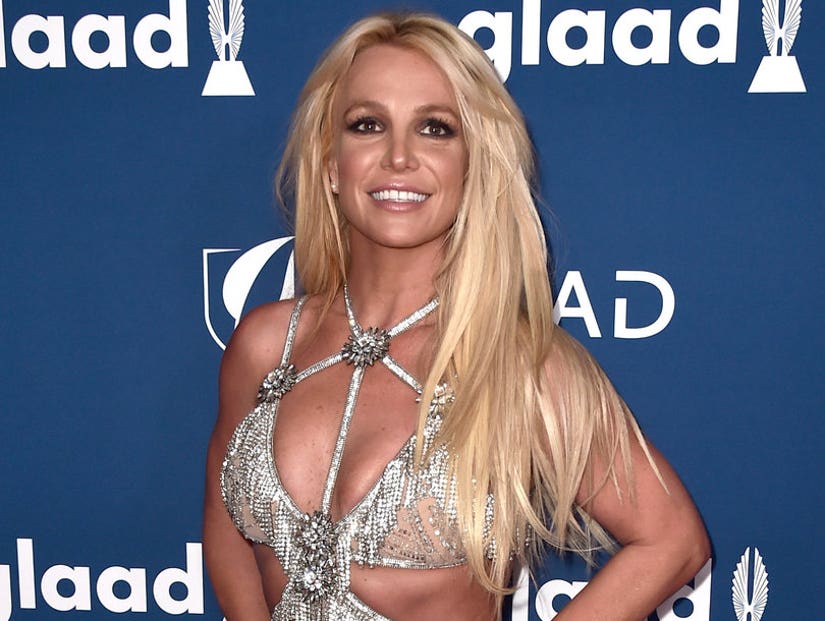 "I was like, damn forgot about that 🤦‍♀️Either way, great song !!!" the pop star captioned the video.

On Friday, the pop star shared a video to Instagram of her working out to her version of the popular 1987 hit, which she dropped in 2015. Although it's only been a few years, Spears admitted that she completely forgot about her cover until recently. 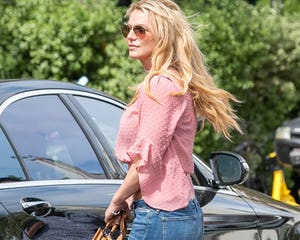 "This song came out when I was 6 years old," Spears, 34, began in the caption. I was listening to it one day in my car, and called my manager and said hey this song is cool ... so I recorded it."

"But [I] forgot until my phone pulled it up the other day," she continued. "I was like, damn forgot about that 🤦‍♀️Either way, great song !!!"

Her version was released on producer Giorgio Moroder's 2015 album "Deva Vu," an album which also featured collaborations with Sia, Kylie Minogue and Kelis. At the time of its release, Moroder told Rolling Stone, "Britney came to my management company with the idea to do a particular song with me, which was interesting because usually it's the other way, with the producer offering a song."

After seeing her video on Friday, he released a new remix of the song on SoundCloud Saturday morning.

Hi @britneyspears, I loved your workout with Tom's Diner and here is a link to a new remix which I did exclusively for you ❤️❤️ https://t.co/lJ3WtaWeQ7 pic.twitter.com/b4yAW1YisN

In Friday's video, Spears is seen rocking a neon pink sports bra with sweatpants, showing off her toned tummy. The "Baby One More Time" singer flashed a smile as she participated in some arm, leg and ab exercises. Her workout naturally went perfectly to the tune of the pop song.

Check out the workout video below! 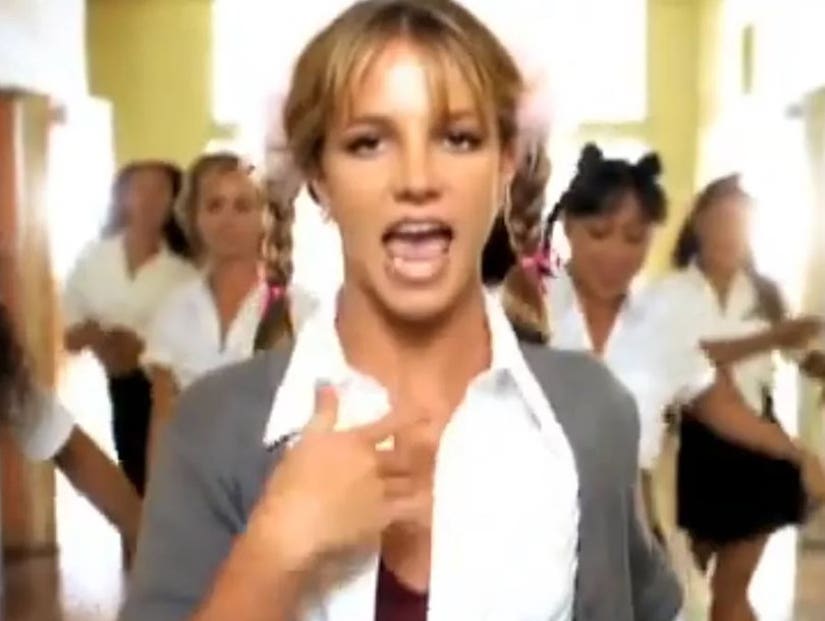