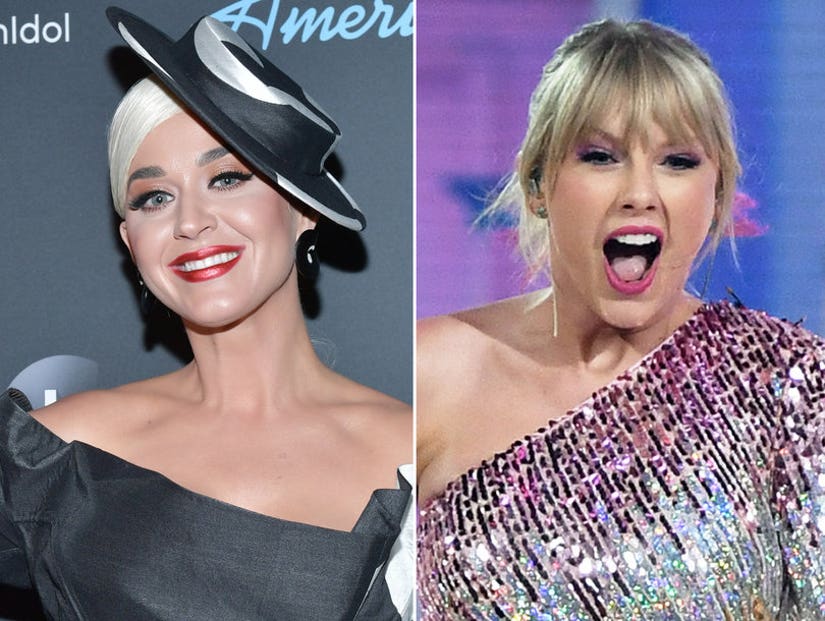 "I can trust her and she can trust me," Perry says of Swift. "We'll see each other in the halls of the music industry and not avoid each other and we'll embrace."

Katy Perry had one simple request before she ended her long-running feud with Taylor Swift and that condition may surprise you.

In an interview with KIIS 1065's "The Kyle & Jackie O Show" Tuesday, the "Firework" singer recalled how and when she and the "Bad Blood" artist decided to end their beef. 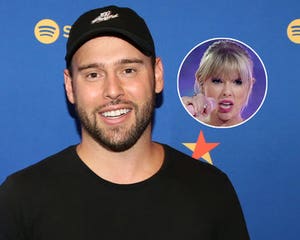 According to Perry, it was "kind of process" making amends with Swift, a process which began when the "American Idol" judge sent Perry a "literal olive branch" back in May 2018 and apologized for all their backup dancer drama.

"I just thought, you know, she was about to embark on something new and big and needed the support," Perry said of the peace offering before Swift went on her "Reputation" tour. "And truly, as I was finishing mine, I realized how much we have in common. And maybe there's only five other people in the world that can have the same type of conversations and understand where we're coming from, and that we should celebrate our commonality and our friendship and to be able to be there for each other."

The "Never Really Over" singer said some time passed until they saw each other again, however, she decided to go up to Swift after seeing her at Oscar parties, which Taylor attended with her boyfriend, "The Favourite" star, Joe Alwyn.

Perry recalled, "And I just went up to her and I was like, 'Hey, you know, it's been a long time, and I think we've grown up a little bit. And I just wanted to say I'm sorry, and that I'm really here for you, and that I love you and, you know, I hope that we can be friends in the future.'"

"So we started talking a little bit and trusting each other," she continued. "And she got my number and we started texting and she had this really cool idea and I said, 'Yeah let's talk about it.'"

After they agreed to chat, Swift invited Perry over to her house to bake some sweet treats, which was documented on Instagram.

"She invited me over to her house, and she made me some cookies," she said. "And she actually makes those cookies, and they're actually so delicious. And I brought them home." 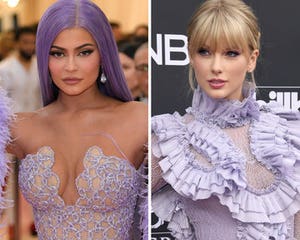 However, Perry had a request before she agreed to come over and end their feud: she wanted to meet Swift's new furry friend.

"I said, 'The only way I'm coming to your house is if I can hold your new cat.'"

Although it seemed that the beef had been squashed after their cookie night, it was double confirmed when Perry made a cameo in Swift's music video for "You Need to Calm Down."

"I think that both her and I, you know, we have influenced young people and especially young girls who are in this type of situation day in and day out at school and are going through a similar type [of thing]," Perry said.

"I can trust her and she can trust me," she added of Swift. "And we'll see each other in the halls of the music industry and not avoid each other and we'll embrace. And I think it's amazing that we have this opportunity to change, and I just hope that other people can learn from it, too." 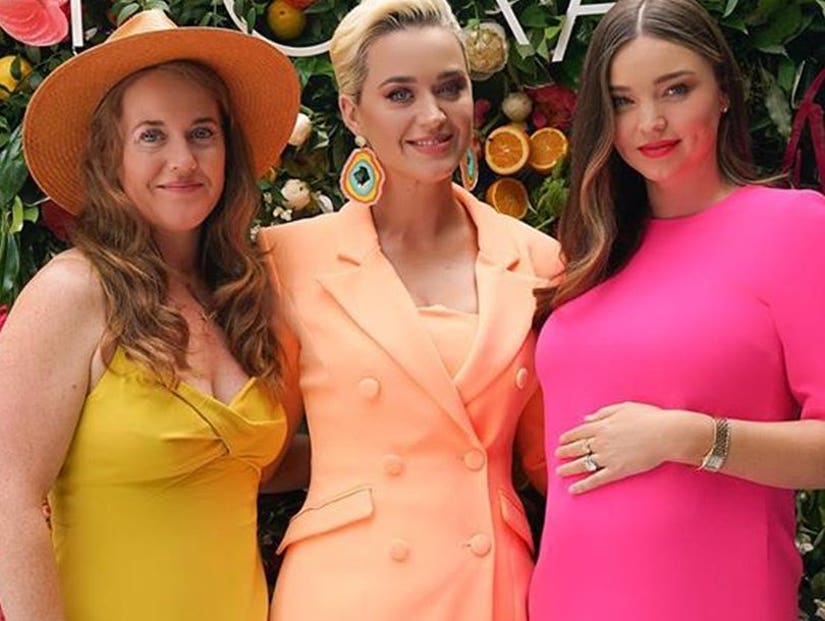