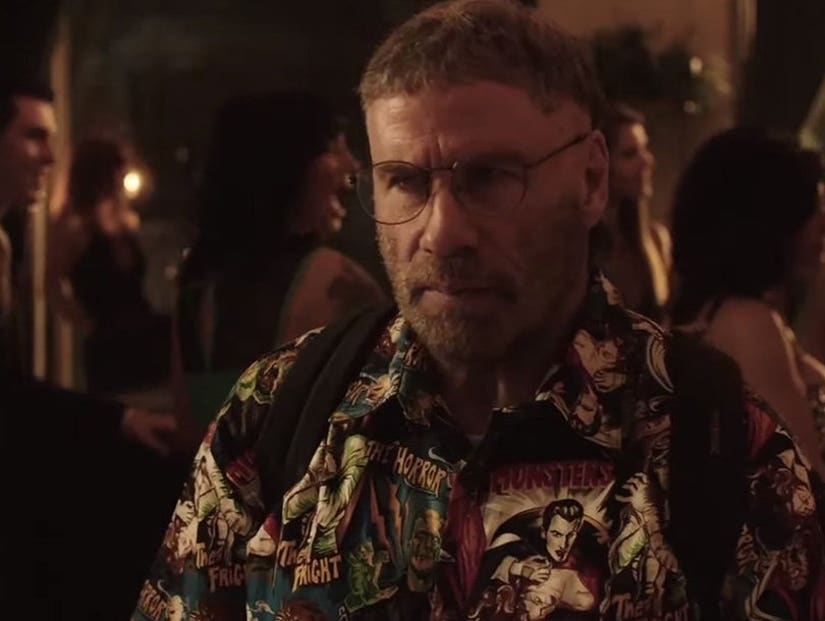 The film is written and directed by Limp Bizkit frontman Fred Durst, based on a real-life stalking experience he endured.

John Travolta has transformed into some interesting and unique characters throughout his long career, but his work in "The Fanatic" may prove to be his most haunting yet (possibly hilarious, too ... too soon to tell).

In the first trailer for the horror film about an obsessive movie fan who goes from stalker to kidnapper and possibly worse, Travolta is absolutely mesmerizing as the titular "Fanatic," twitching and rocking with all kinds of neurotic tics as he devotes every bit of himself to his favorite action-movie star Hunter Dunbar, portrayed by Devon Sewa. 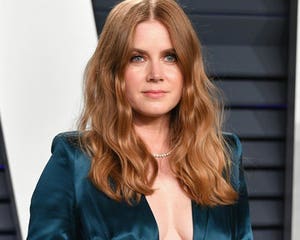 Amy Adams Fans Furious at Inclusion on 'Bad Actors' List -- But What About the Other 25?

But even more disturbing than what Travolta's Moose gets up to in the trailer is his hairstyle! Like seriously, what is up with that decision? That's a cry for help if we've ever seen one. It also explains why he was bald when he appeared on "Jimmy Kimmel Live" in May, as there is no way to salvage this look into something palatable.

The whole project is the brainchild of Limp Bizkit frontman Fred Durst, and yes you read that right. If you didn't think it was weird enough already, it's got the mind behind "Nookie" and "My Way" behind it.

Bizkit has been involved with independent filmmaking since 2006 both as an actor and director, but took a ten-year hiatus before returning behind the camera as writer and director of "The Fanatic." The film certainly feels like an independent thriller film, with Travolta's unassuming-turned-dangerous stalker reminiscent of Robin Williams' transformative performance in "One Hour Photo." 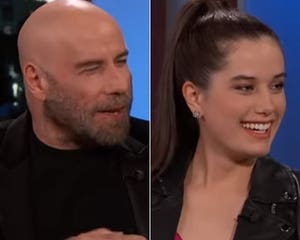 According to Durst, this film is based on a real-life stalking experience he endured from a fan.

Critics have not been kind to Durst's first two directorial efforts, "The Education of Charlie Banks" in 2007 and "The Longshots" the following year. Perhaps the more personal nature of this sotry, as well as Travolta's sure-to-be-disturbing performance will make a difference.

But even if critics don't jump on board this film, it looks eminently watchable no matter how good or bad it might turn out. Already we can't take our eyes off of Travolta throughout this short glimpse of this. And did we mention he goes full Jason Voorhees at one point? At another, he's seen sitting next to Sewa's Hunter Dunbar in his house with the action-star is asleep.

Things escalate from awkward to uncomfortable to scary to downright dangerous in a hurry in the trailer, so it should be fun to see the full slow burn of Travolta's apparent descent into madness and just how far he and Durst are willing to take this story.

"The Fanatic" is set for a limited release in theaters starting August 30 (think of it come Oscars time!) before becoming available to stream on Amazon. 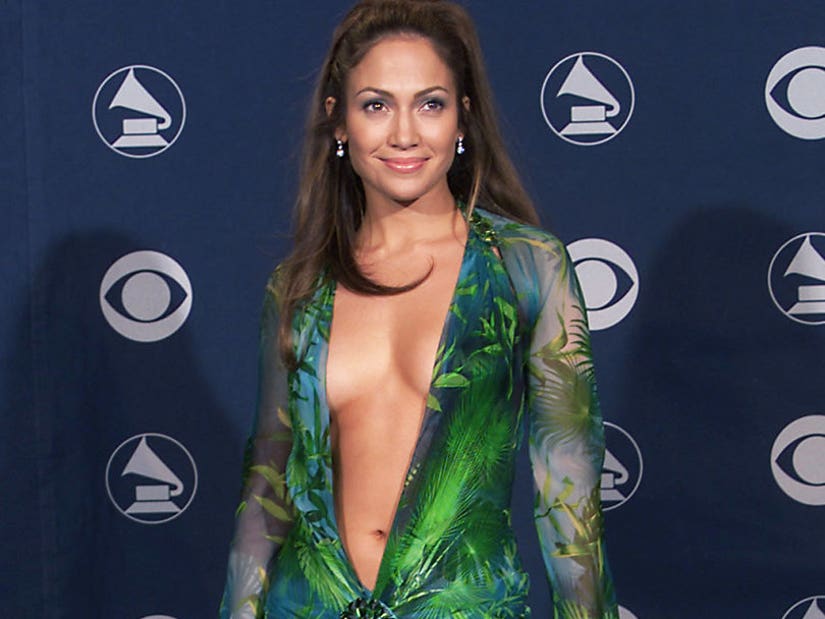