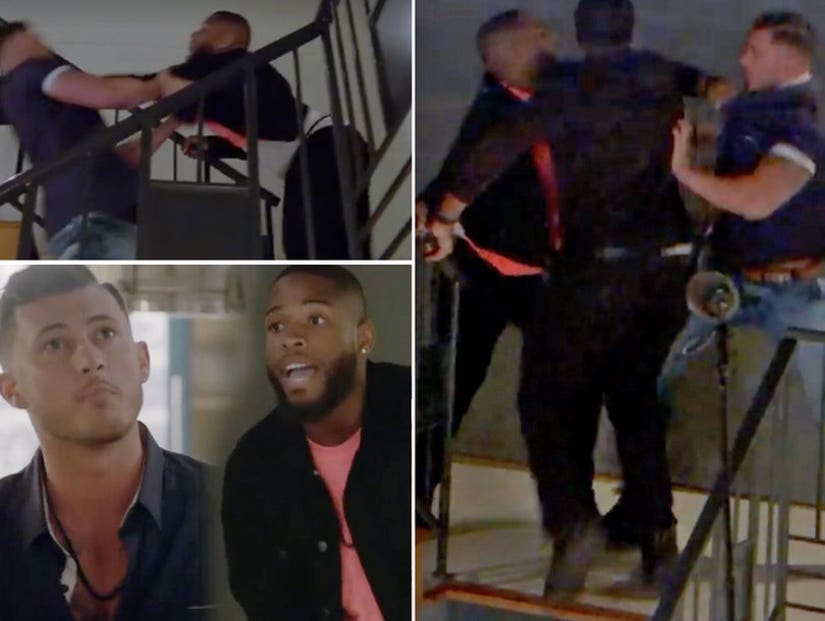 "You have no idea what the f--- I could even do to you," Clint threatens after things get physical.

It wouldn't be "The Real World" without a rumble or two, right?

The tension between two housemates erupted this week on the Facebook Watch series, as Clint and Dondre got into a physical altercation that led to them both being kicked out of the house by producers ... for one night, at least.

While this isn't the first time they've nearly come to blows -- they also had a heated exchange at a bar in the third episode -- security had to once again intervene and possibly take further action.

The bad blood on Thursday's episode began on a cab ride home from a night out. As Tovah tried to stop boyfriend and costar Clint from trash talking Dondre, the latter swatted her hand away from Clint's face -- urging her to "Let him talk!"

"Whoa bitch, what are you doing? Don't touch my girl dude!" Clint exclaimed, before Tovah said Dondre's action "seriously hurt" her. The war of words between the two men escalated when they got home, with Clint threatening to beat up Dondre ... and Dondre egging Clint on.

"Dondre's stirring the pot. At the same time, Clint gets very angry when he's drinking," roommate Justin explained in a confessional. "All of that combined is a bomb waiting to happen." 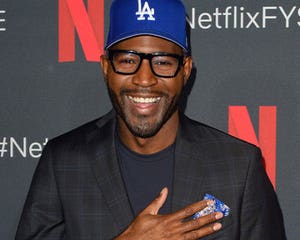 At this point, security could tell something was about to happen, as they raced out of their viewing room to brace themselves for what would happen next. As Tovah pulled a Sammi Sweetheart and yelled, "Staaaahp!" at the boys, Clint unbuttoned his shirt, stormed up the stairs and put his hands on Dondre, who was standing on a landing.

A physical fight followed, as they both nearly fell down the stairs before security broke it up.

"You have no idea what the f--k I could even do to you," Clint then hurled at Dondre, before it was revealed production would be forcing both of them to check into a hotel for the rest of the night.

"I am frustrated I have to go to this hotel for the night," Dondre vented. "It's not fair, when Clint tries to bully me and be macho over me, when you're talking to me, give me the same respect you give your boys back home." 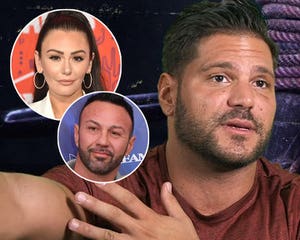 Tovah, meanwhile, broke down, threatening to also leave the show if her boyfriend was forced out. "This isn't 'Real World,' this is literally asshole world."

That's where the episode ended, but a preview for next week showed the two men returning -- as their costars wondered if either (or both) of them would be sent home. 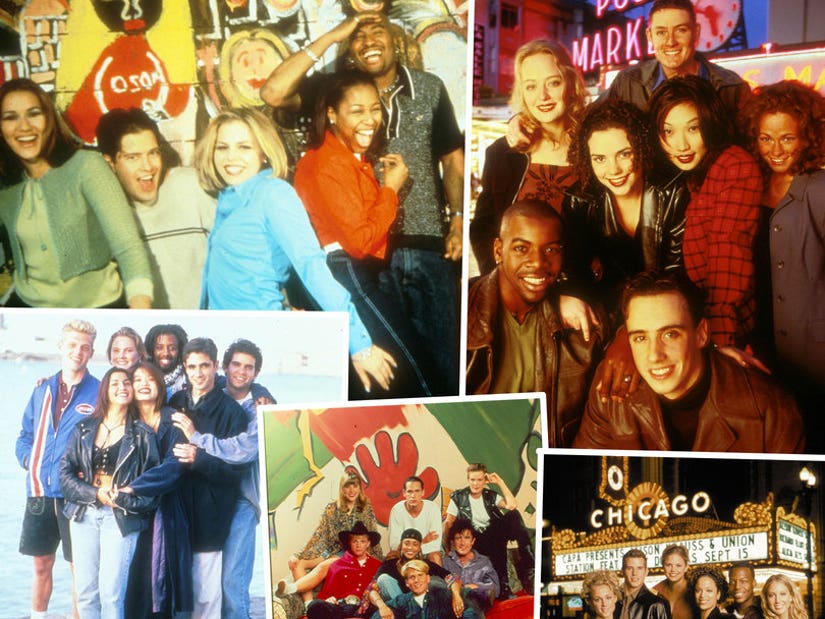