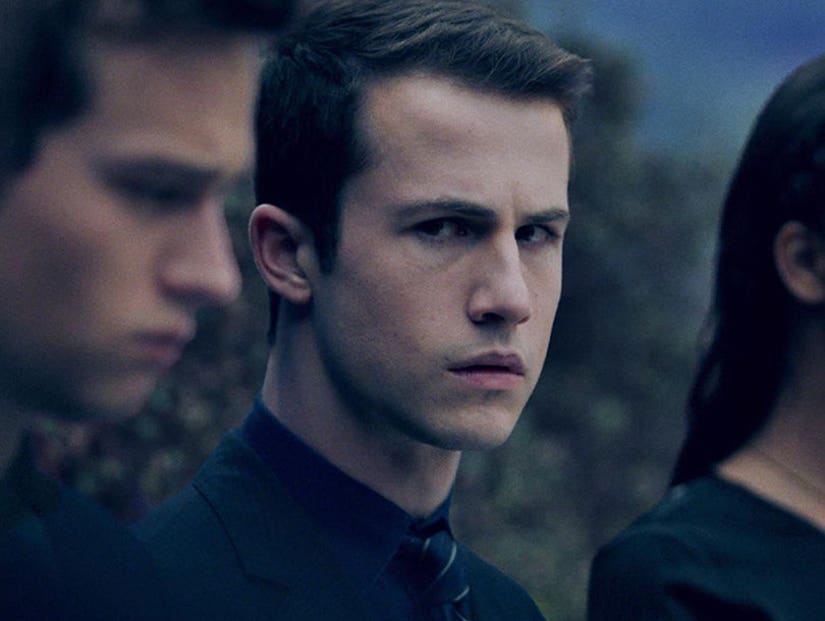 "The stakes are raised in this riveting third season of '13 Reasons Why,' as the consequences of even the most well-intended actions can alter a life forever," the Season 3 logline teases.

The first teaser for "13 Reasons Why" Season 3 is here and there isn't a cassette tape or polaroid in sight.

The trailer, which Netflix dropped Thursday morning, reveals the central storyline of the new season: Bryce Walker is dead, but who killed him?

The kids of Liberty High seem to once again be harboring a big secret and Bryce's mother, for one, wants some answers.

The Season 3 logline reads, "Eight months after preventing Tyler from committing an unthinkable act at Spring Fling, Clay, Tony, Jessica, Alex, Justin, and Zach find ways to shoulder the burden of the cover-up together while helping Tyler move toward recovery."

"But when the aftermath of a tumultuous Homecoming game culminates in the disappearance of a football player, and Clay finds himself under police scrutiny, it's up to a shrewd outsider to steer the group through an investigation that threatens to lay bare everyone's deepest secrets," it continues. "The stakes are raised in this riveting third season of '13 Reasons Why,' as the consequences of even the most well-intended actions can alter a life forever." 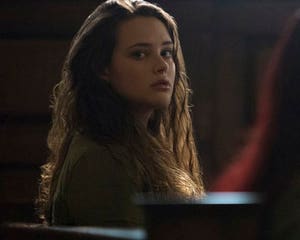 It also looks like this will also be the first season without any presence of Hannah Baker, played by Katherine Langford. The actress was nominated for Golden Globe in 2018 for her performance in the show's first season.

Meanwhile, "13 Reasons Why" Season 4, which will be the final season for the Netflix series, is already in production. It is said to feature the cast's graduation from Liberty High. 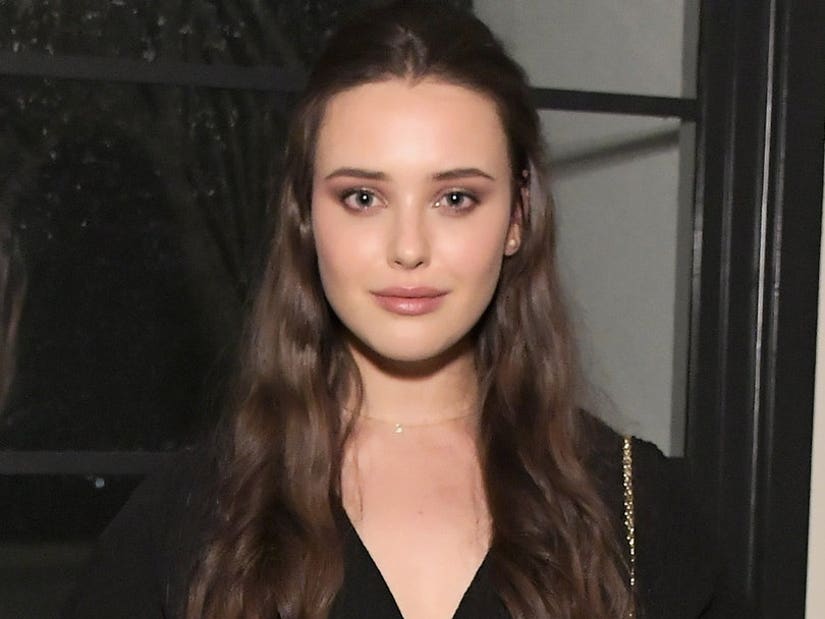