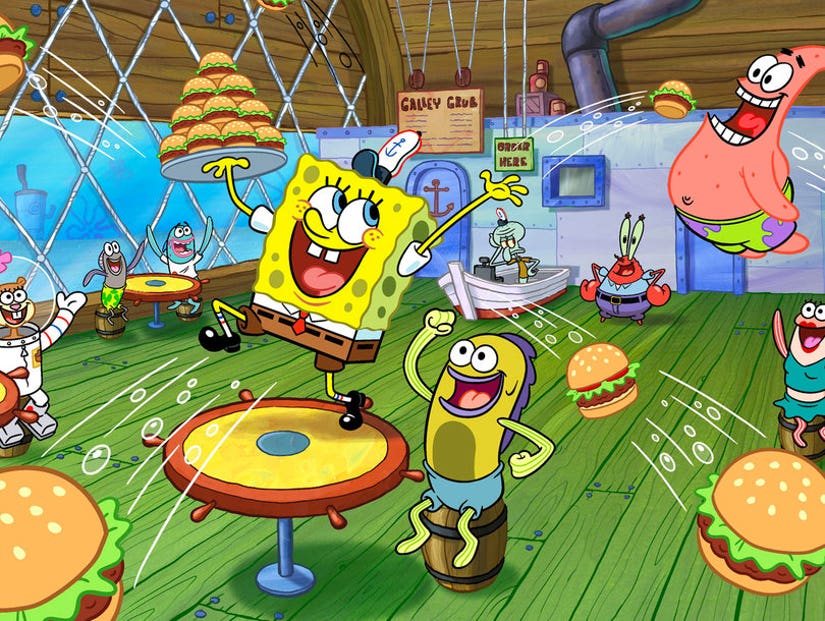 "I think the first 10 years, I was pretty sure every week I was going to be fired."

Sure, he's lived in a pineapple under the sea for two decades now, but SpongeBob SquarePants is still one of the most relevant and popular cartoon characters in existence.

The show's first episode aired back in May 1999 and, 20 years later, it's still going strong. This summer, Nickelodeon's live-action and animated special "SpongeBob's Big Birthday Blowout" was viewed by 2.2 million viewers, made up of kids and adults alike. The show was also picked up for a 13-episode 13th season, a tour of the Broadway musical kicks off this fall and another movie is due out in 2020.

But all it really takes is a quick look at Twitter to see how strong the brand still is, as GIFs and memes from the show flood the timeline on a daily basis. 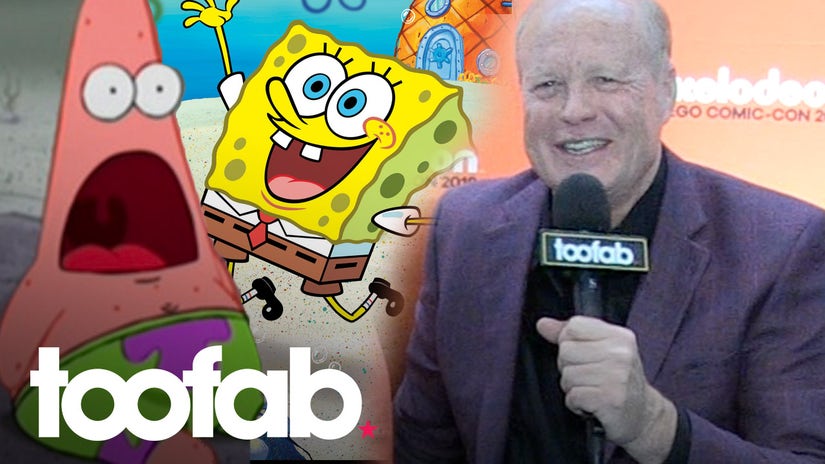 "We use 'em," admitted Mr. Lawrence, a writer for the show and voice of Plankton. "The writers are constantly making each other laugh by sending SpongeBob memes that are semi-appropriate to the conversation," added executive producer Vincent Waller, when TooFab caught up with the cast and crew in celebration of the milestone anniversary.

"You mentioned social media and I'm sorry, I'm not on social media," chimed in Bill Fagerbakke, voice of SpongeBob's BFF, Patrick. "I'm a Luddite, I'm in the back country. But there's one I've seen with Patrick and Julia Roberts that just makes me laugh every time I see it."

Carolyn Lawrence, voice of Sandy Cheeks, said she thinks it's "so surreal" how viral some of the show's moments have gone on social media -- and loves that, "when it's somebody's birthday, I can send a 'Happy Birthday' GIF of us" to her friends.

As we noted above, the show's fandom spans multiple generations now, with kids whose parents watched the show now getting in on the action. Waller noted "half" the show's crew even grew up as fans. And thanks to appearances at events like Comic-Con and other fan conventions, the cast has met many of the show's followers up close and very personal.

"One year we were doing a signing and in the line came this family," said Bill. "A mom and dad, three kids, from age 20 months to about seven, all five of them were dressed like Patrick. All five. Tights, pink tights, and the shorts. Really great."

"It's really fun, specifically for me, when little girls are engaged with Sandy," noted Carolyn. "It warms my heart, so thank you all of ... especially all the little ones." Waller said he's gotten "better service on airplanes" and hotels just by doing a drawing of the titular cartoon, while Mr. Lawrence recalled being "chased down an alley in Montreal a few years back like we were the Beatles." 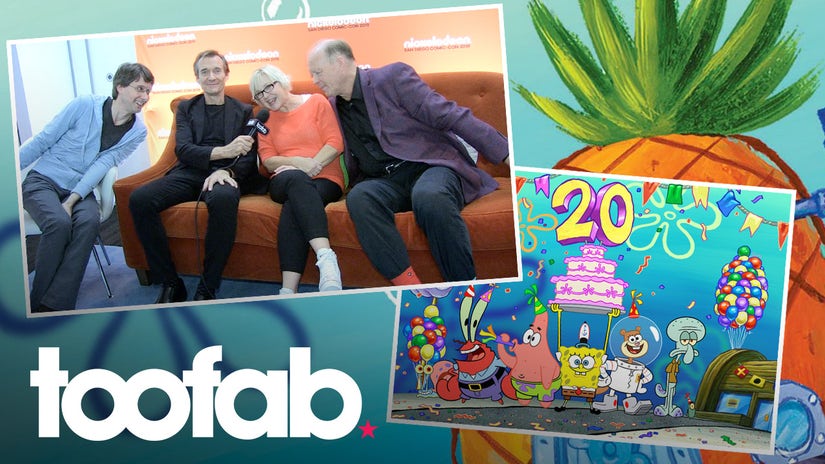 While the show has absolutely earned its place in pop culture history, the voice actors weren't exactly confident it'd be a sure fire hit back in 1999. "It's always been surreal that the show has lasted past two or three seasons," said Mr. Lawrence, "I don't even get how we're still here, why, but it's great."

As for the secret to the show's sea legs, Carolyn noted that it's "amazing that our writers still love us," with everyone agreeing the writing team has done a great job of keeping the show from being "stale."

"I think part of what we're talking about goes back to [creator] Stephen Hillenburg," added Bill. "What he created in particular with the character of SpongeBob, and what [voice actor] Tom Kenny brings to it, it's this magical union of this character that was created, and then performed and brought to life by Tom's incredible talent. And week in, week out, he brings so much life to every beat of the character and we get to respond to it."

The crew also promised the show's upcoming 13th season would be "funnier and better" than ever and do "new things we haven't done before." Added Mr. Lawrence, "We're always going to push it and make it more interesting, more fun. You know, to surprise everyone. That's what our comedy's about." 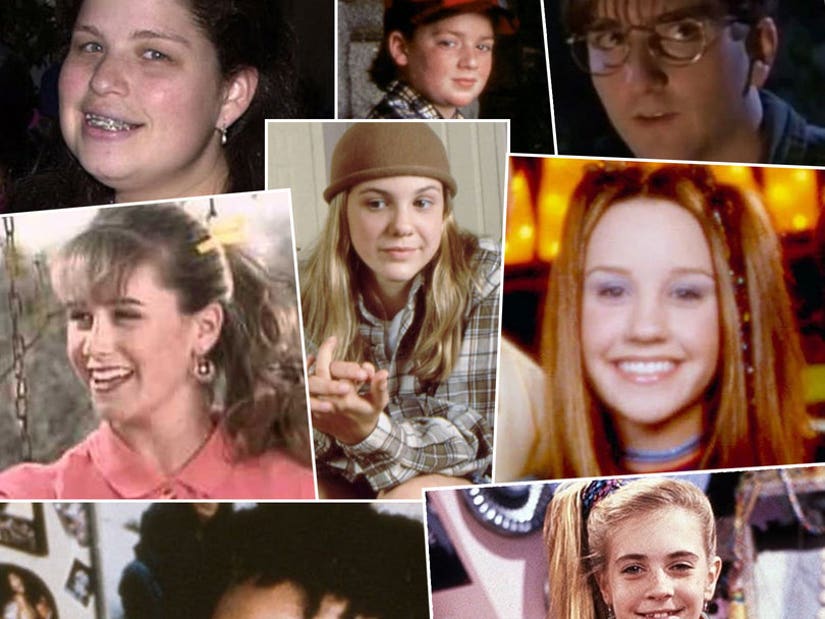