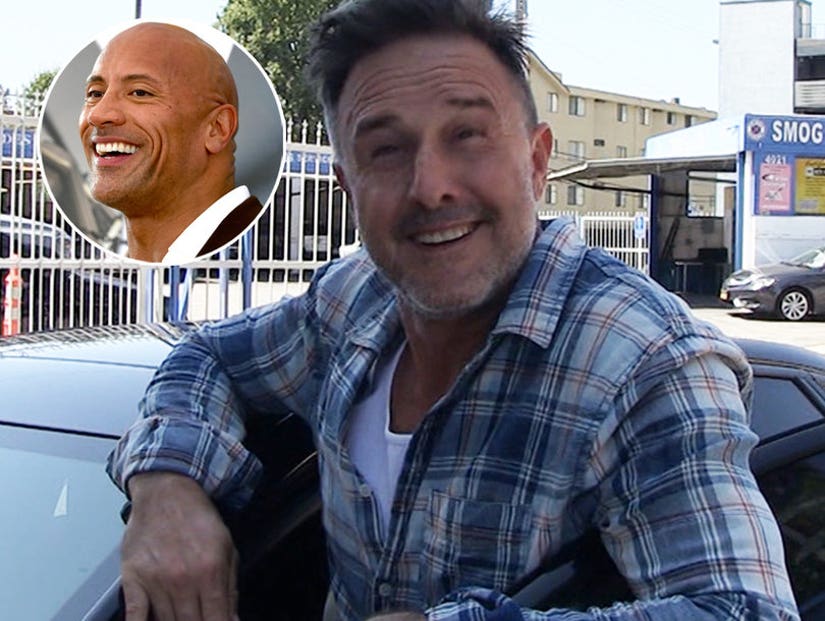 The biggest movie star in the world right now is a former wrestler -- and David Arquette for one is not surprised.

The actor has claimed that wrestlers do not get enough credit for their acting chops.

"I always said that wrestlers are so much better actors than they get credit for," he said. "The roles that they have the opportunity to have... but The Rock obviously is showing that you can be the biggest star in the world." 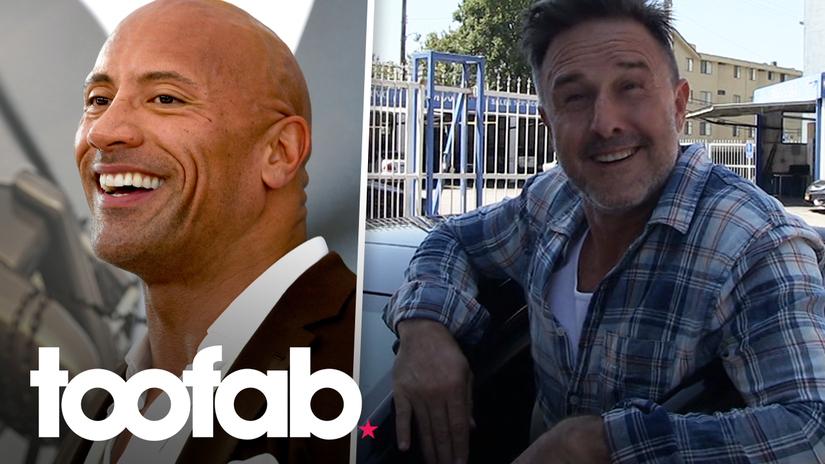 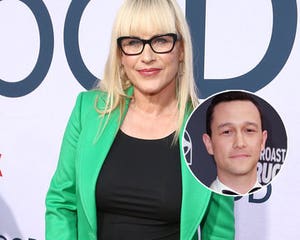 The "Scream" star was reacting to the news that The Big Show just landed his very own comedy series at Netflix; he said the 7'ft former WWE star hasn't come to him for acting advice, but he was certainly open to getting wrestling tips if they were on offer.

Arquette, himself a former one-time WCW World Heavyweight Champion, also happily revealed he just stepped out of the ring with some legendary names.

"I just fought the Honky Tonk man!" he exclaimed. "It was amazing to be in the ring with him, Greg 'The Hammer' Valentine, Colt Cabana, and Jimmy 'Mouth of the South'. It was like a dream come true for a kid who's a wrestling fan."

As for his future dream opponent? "Cody Rhodes is doing AEW right now so I'd like to take Cody on," he declared. 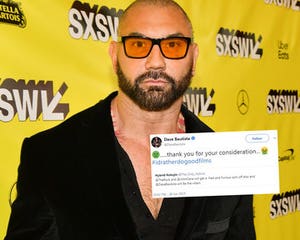 The plot synopsis for "The Big Show Show" reads: "When the teenage daughter of The Big Show, a retired world-famous WWE Superstar comes to live with him, his wife and two other daughters, he quickly becomes outnumbered and outsmarted. Despite being 7 feet tall and weighing 400 pounds, he is no longer the center of attention." 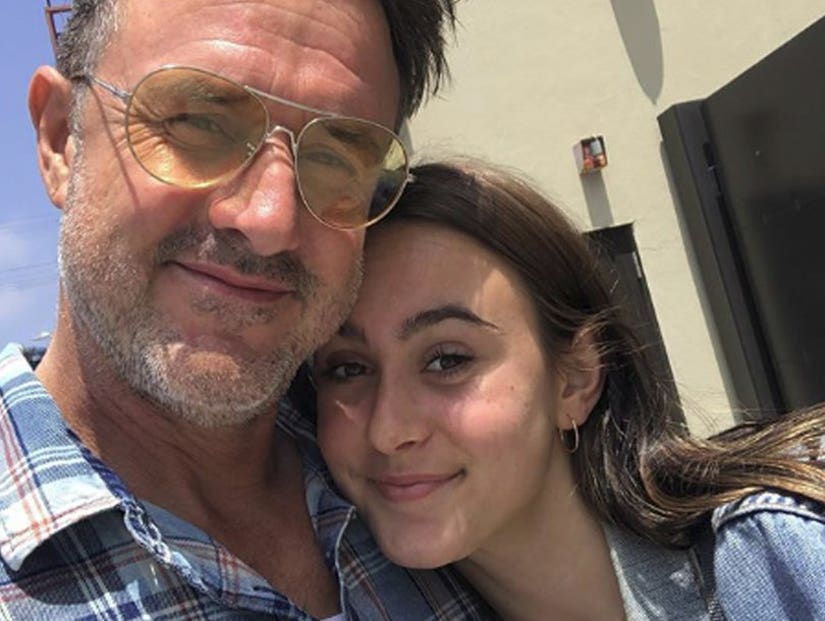