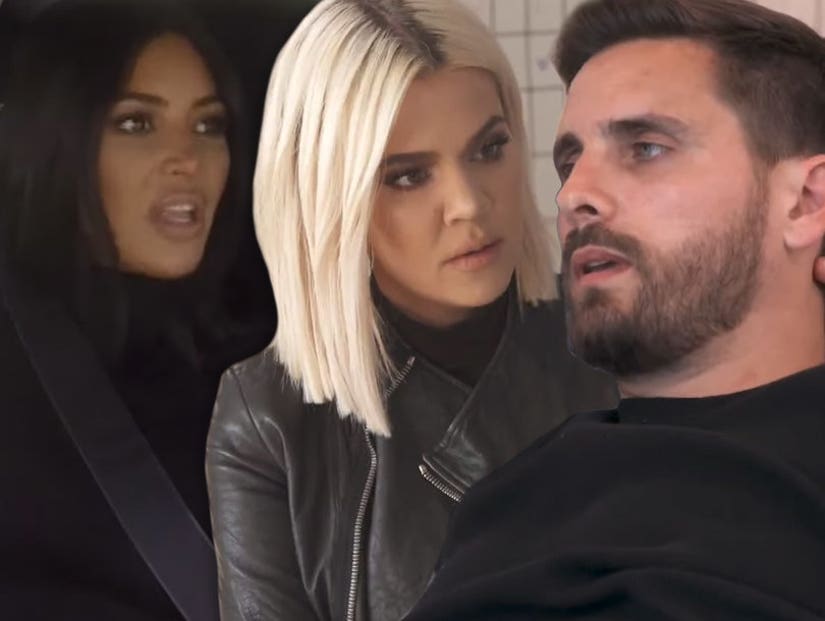 Sunday nights are about to get crazy again, as "Keeping Up with the Kardashians" is returning for Season 17 in just about a month from now.

E! dropped a new promo for the upcoming season on Friday, teasing just a taste of the drama to come following the Khloe Kardashian-Tristan Thompson-Jordyn Woods scandal that dominated the back half of Season 16.

"He doesn't even speak to Khloe," Kim Kardashian exclaims at the top of the clip, "Khloe invited you, be f--king cordial." Our best guess for what she's talking about here: Tristan showing up at True's first birthday party, which went down two months after the two split.

Then, we see Kylie Jenner speaking with Khloe, saying someone "wanted to write you a handwritten something," before asking if she could give this mystery woman her address. Khloe's death stare implies Jenner could be talking about her former friend, Jordyn.

Elsewhere in the clip, Scott Disick speaks with Kourtney Kardashian about his relationship with Sofia Richie, before he's heard on the phone saying, "There's a chance that I would have to go to prison."

No context for that one, so we'll just have to stay tuned -- but a press release from E! also reveals a few more details about the season to come.

E!'s mega-hit series, “Keeping Up with the Kardashians,” returns for its seventeenth season on Sunday, September 8 at 9pm ET/PT. In the aftermath of a devastating betrayal that left her and her family shaken, this season Khloé sets out on a quest for healing as she navigates unfamiliar co-parenting territory and faces some setbacks along the way.

As Kim awaits the arrival of her fourth baby, she receives an unnerving medical diagnosis that could change her life forever. Meanwhile, Kourtney reaches a milestone birthday. In what's becoming an annual family tradition, Kendall, Kylie, Kim and Kris head to New York for their most campy, and glamorous, Met Ball yet.

In true Kardashian/Jenner style, Kylie throws a lavish birthday celebration for Khloé that she won't soon forget. Tensions rise as Scott receives some unsolicited parenting advice from Kris's boyfriend Corey, resulting in a family divide. Just when it seems no one in the family can see eye-to-eye, Kris plans a bonding trip to Wyoming for a cattle drive to bring the family closer together.

In a series first, Kim and Khloé break the fourth wall amid concerns that certain family members are not pulling their weight when it comes to sharing their lives for the cameras, threatening to take drastic action. In the face of adversity, the Kardashians set out to prove that headlines only tell part of the story and that this family can overcome any obstacles thrown their way. 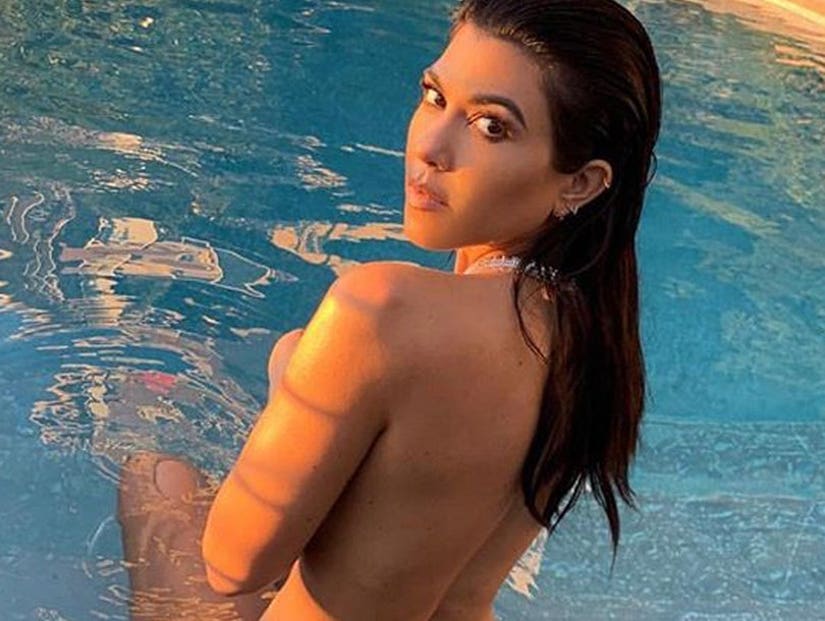