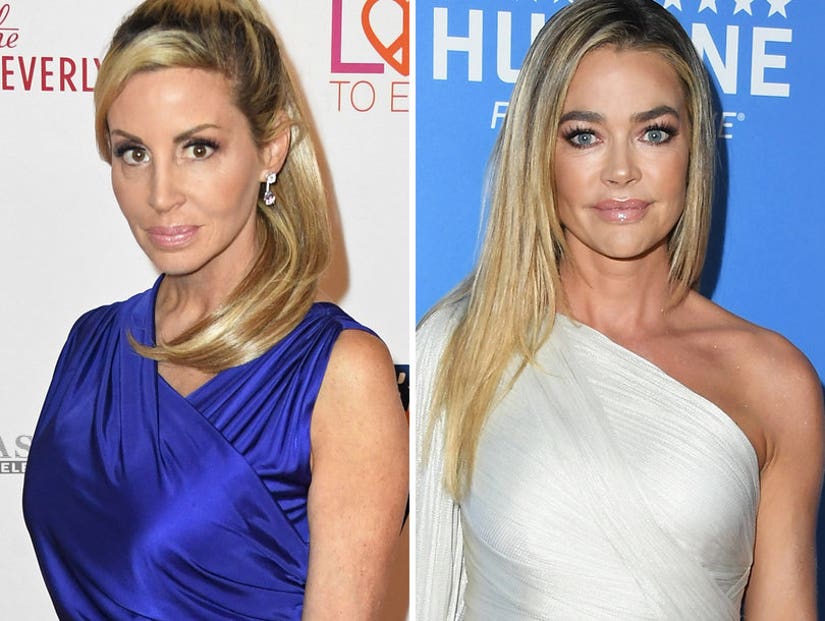 Grammer also claims Denise reached out to her for lunch last week.

Camille Grammer just hit back at Denise Richards, after the actress claimed her "Real Housewives of Beverly Hills" costar made racially "offensive" comments that didn't end up airing on TV.

It took her two days, but on Sunday, Grammer responded directly to Richards' tweet. 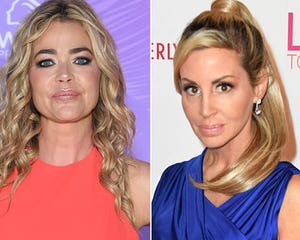 "You tweet this and start a firestorm here on twitter then you ask to me lunch this week? I'm confused," wrote Camille.

One of Grammer's followers doubted the lunch proposal ever happened though, adding, "She does not like you ... like at all." Camille's response: "Well that was pretty evident during the reunion she didn't like me."

Over the weekend, Grammer also responded to a viewer who wrote, "Hi Camille, I love Lisa Vanderpump but Denise Richards just exposed you as a racist. Care to comment?" 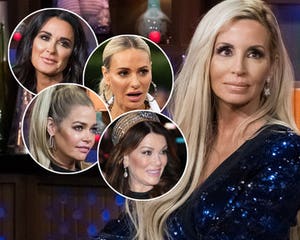 The whole back and forth began after Camille criticized Denise on social media, insinuating she was "on something" during her recent appearance on "Watch What Happens Live with Andy Cohen."

"You should ask Denise [if] she's ok, or if she's on something, after tonight's #WWHL," someone tweeted at Camille, mocking the question and concern Denise had for an upset Camille during the reunion. "Maybe she's on something?" Camille replied with a laugh-cry emoji.

Another Camille supporter shared a video of Denise giggling in the Bravo Clubhouse and wrote, "Oh and the girls talk about [Camille] being on something. But look at [Denise] she's high! What the hell she on? Weed drunk or Xanax."

Camille simply replied, "They are hypocrites."

After those tweets were run in a new article, Richards tweeted out her initial post about Camille's allegedly "offensive" comments. 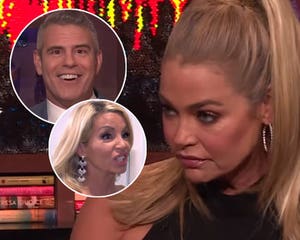