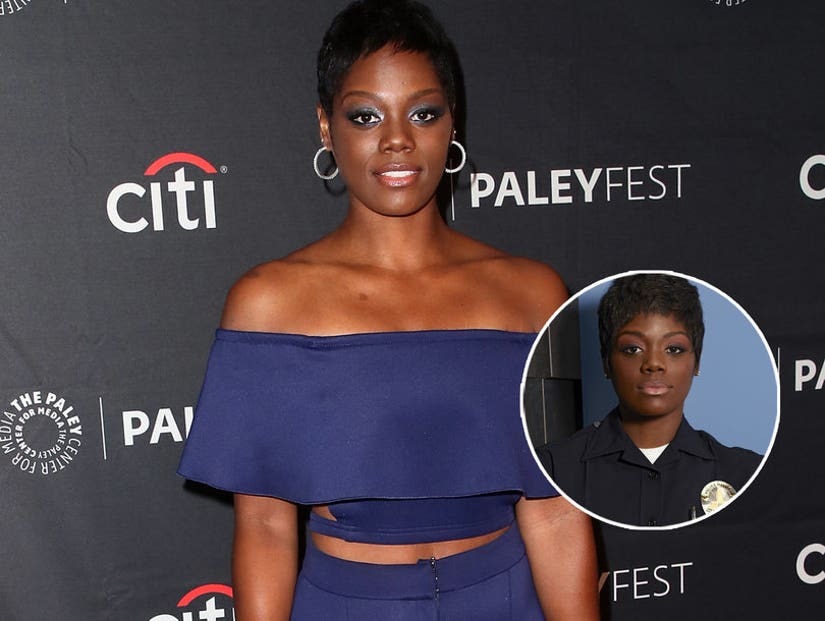 "I was asked to return this season, and promised that 'everything was handled', the actress wrote. "I turned it down and I walked."

The 34-year-old, who played Talia Bishop on the ABC cop drama, made the shocking announcement on her Instagram on Sunday.

"I will not be returning for Season 2 of The Rookie," she wrote. "Throughout the filming of the pilot, I experienced Racial Discrimination/Racially Charged inappropriate comments from the hair department and bullying from Executive Producers." 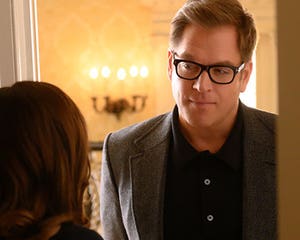 The actress claimed she was sexually harassed throughout the pilot season by an unnamed recurring guest star; she also said she suffered racist commentary and bullying from the Hair Department Head, and who then sexually assaulted her at the show's wrap party.

Williamson said she told showrunner Alexi Hawley and an executive producer about the situations, but it was never documented nor reported to HR as promised. She claimed the Hair Department Head was only fired after the alleged sexual assault, "and NOT for an entire year of outward racism/racially charged language and bullying behavior in and out of the Hair and Makeup trailer."

As for the recurring guest star, they stayed on, and Williamson was even forced to film further scenes with him, she claimed.

"After my initial report of sexual harassment, I was assured that the actor would be fired," Williamson wrote. "I was also asked to film with him the very next day as a courtesy to the script, even though we had not begun filming the episode yet." 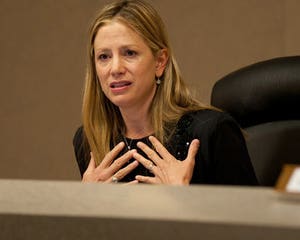 "This actor reappeared on our call sheet at the end of the season, I was even written in scenes with him. I asked the Showrunner about this and he admitted to me that the actor had not been fired nor had he gotten HR involved," she added.

"I was asked to return this season, and promised that 'everything was handled'," Williamson concluded. "The investigation hadn't even begun and Season 2 had already started filming. I turned it down and I walked. Now is the best time in the world to be a woman and I have a platform so it's time to use my Voice. Strength comes from within. It comes from Above. 'Greater is He that is within Me than he that is in the world'."

Angela Bassett praised Williamson for her statement on Instagram: "I'm SO proud of you and stand COMPLETELY in support of you," she wrote. "Speak your truth and speak it LOUD!"

A spokesperson for ABC said in a statement: "The allegations involve a production from Entertainment One. In late June, eOne made us aware and informed us that they launched an investigation that is ongoing. The safety of working environments is a top priority for us, and we take this matter very seriously." 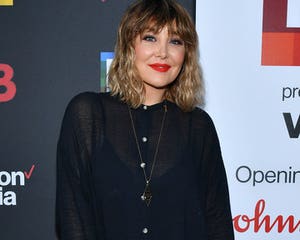 Entertainment One in turn released its own statement: "We take claims of this nature very seriously. We have initiated an independent investigation which is ongoing and as such, it would not be appropriate to comment at this time."

None of Afton's "The Rookie" co-stars, including lead star Nathan Fillion, have yet addressed the matter on social media.

During ABC's TCA executive session Monday, the network's entertainment president Karey Burke was asked about the incident. "I am frustrated, I don't have a lot of answers; I wish I had more," she said, per Deadline. "I heard at the end of June that there were allegations, and an investigation has been launched. We are waiting for answers... As soon as we learn more, we will make determination based on what's found."

She said she hoped the eOne investigation would produce "results that are independent and trustworthy"; when asked about the apparent breakdown in communications between the show and its star, she said the investigations conclusions "will guide us how to handle similar situations in the future."

In 2016, another Fillion-lead and Hawley-showran series, "Castle", was abruptly cancelled after it dropped stars Stana Katic and Tamala Jones. 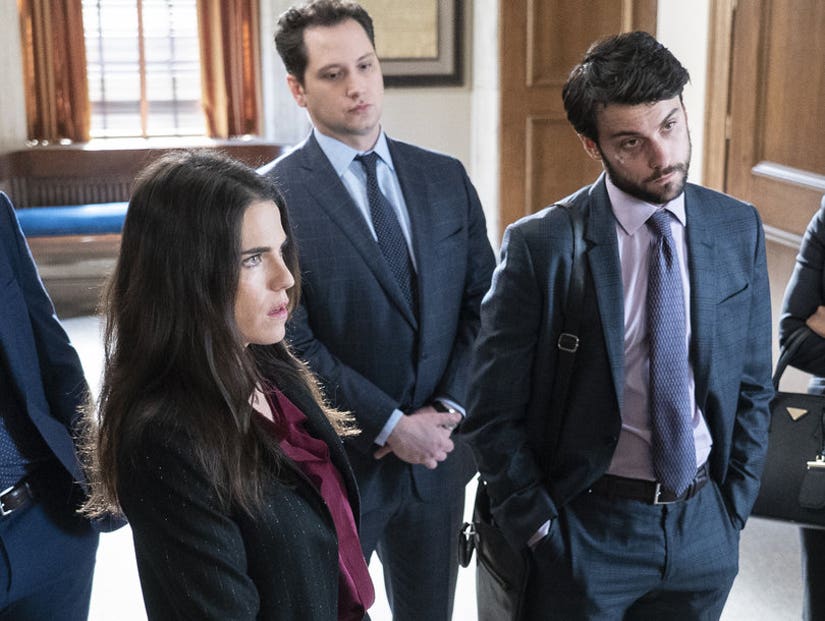