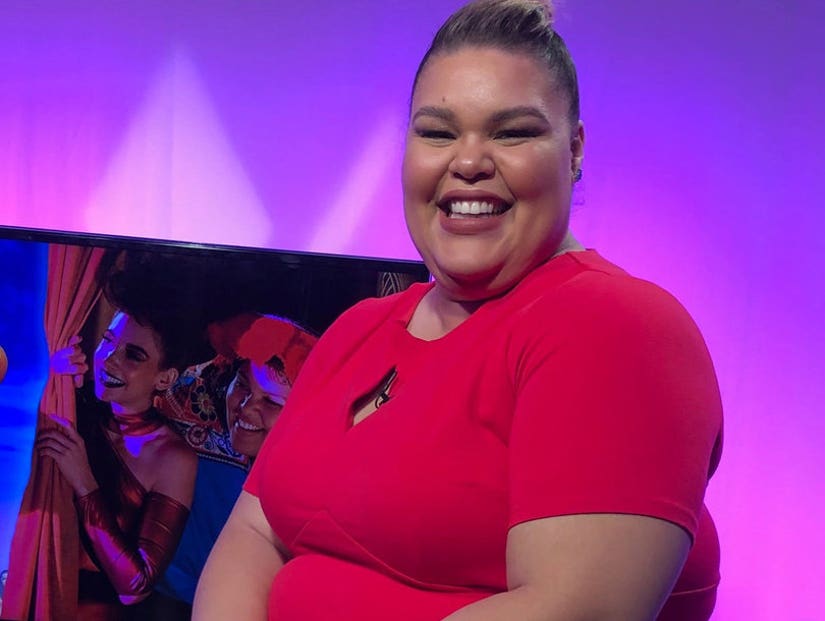 Britney Young is ready to put her "GLOW" training to good use and save the world.

While the actress currently plays Carmen/Machu Picchu on the Netflix series -- which revolves around the Gorgeous Ladies of Wrestling in the '80s -- she has her mind set on another girl power property.

"I definitely want to do movies, I'm a huge movie girl at heart," she told TooFab. "I'm really trying to campaign and put in the universe ... Sony's making the first plus-sized superhero, Faith [Herbert]. I'm really trying to push hard to get that one." 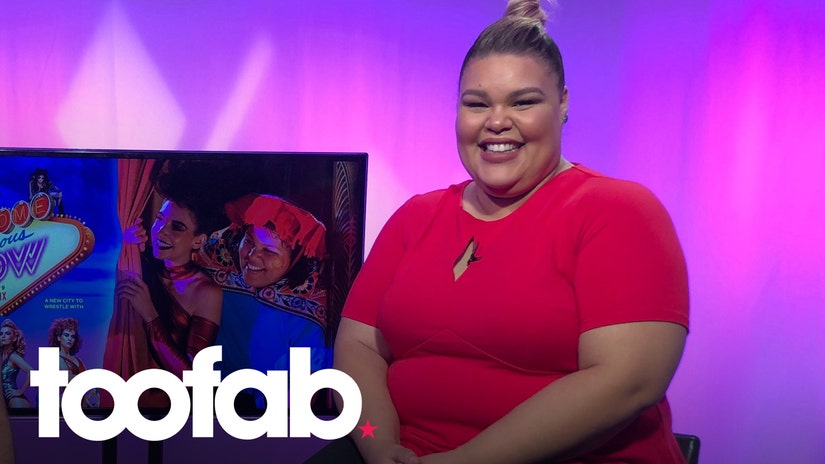 In 2018, it was reported Sony Pictures was working on a live action adaptation of Faith, a Valiant Comics character who began as a member of the Harbinger super-team as Zephyr. The character -- who can fly, create a force field and is an all around lovable nerd herself -- was spun off into her own series, where she continued to be drawn as a plus-size woman.

Since the June 2018 reports, which said Sony had hired "American Gods" and "Counterpart" writer Maria Melnik to write the script, there haven't been any recent updates on the project.

As for Young's pitch to the studio, she said to just check her out on Netflix: "Watch me on 'GLOW,' it's physical and I'm funny." Done. 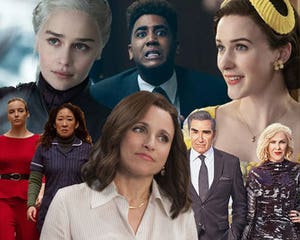 2019 Emmy Award Nominations: See Who Made the Cut

Before she joined the female wrestler series, Young said she was often typecast in mean girl and bully roles, something she's only seen a slight change in since Season One.

"The first role I booked immediately after GLOW, I was so excited because there was no physicality description in it at all and I walked into the room and saw girls of all different shapes, sizes, ethnicities and actually ended up getting the part up against one of my friends," said Young. "I told her, I'm so glad you're here, but I'm glad to be here with you."

"Again, unfortunately, I'm still getting those mean girl, bully roles," she added. "I think it's just that thing in Hollywood right now, we're trying to get out of the stereotypical cliche spot and we need shows like 'GLOW,' 'Orange is the New Black' to help us get there. We have a ways to go but I wanna work and I wanna do good characters, so send them my way if you have them!"

"I would love to be in any comedy where I can really be physical and really be a character, in crazy outfit and hair and makeup and be completely out there," she said. "I just want to work, I want to do the craft, I want a job, I'll take anything!" 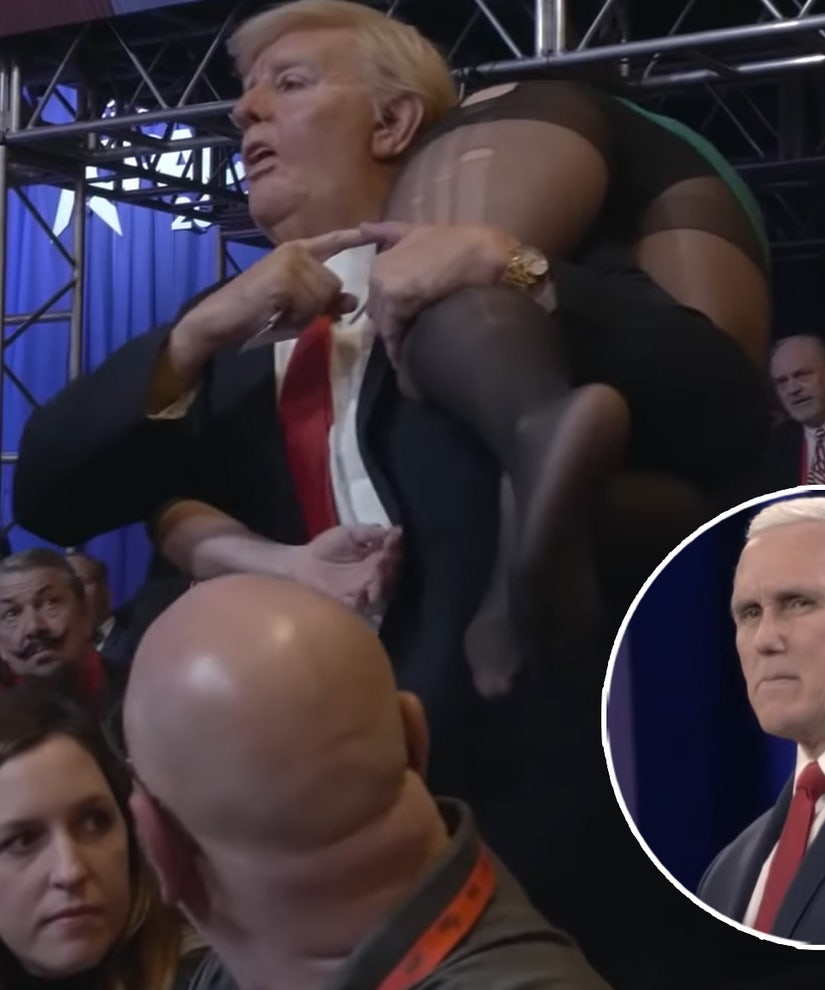 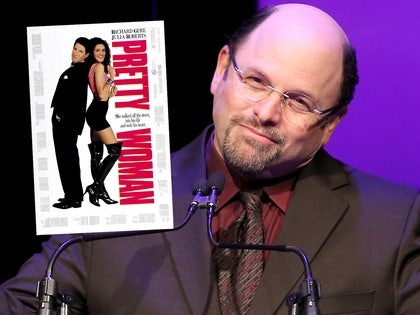 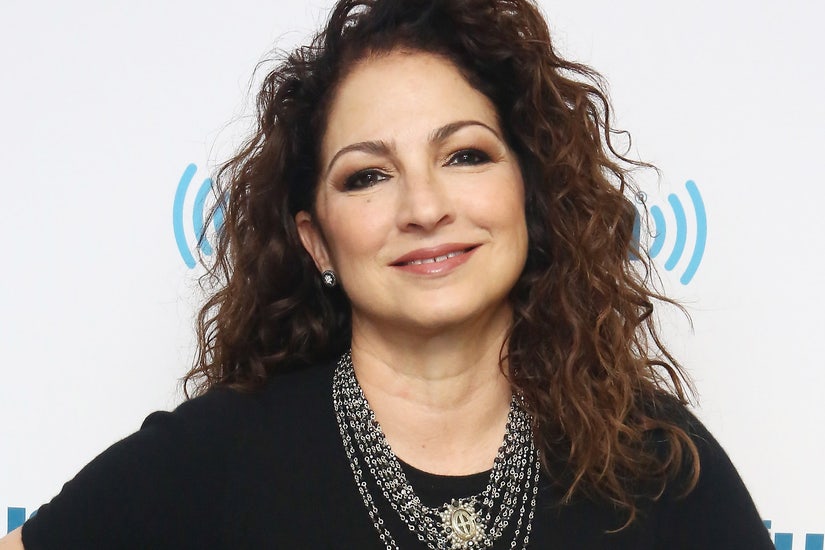 All The Movies Releases Pushed Back Because of Coronavirus