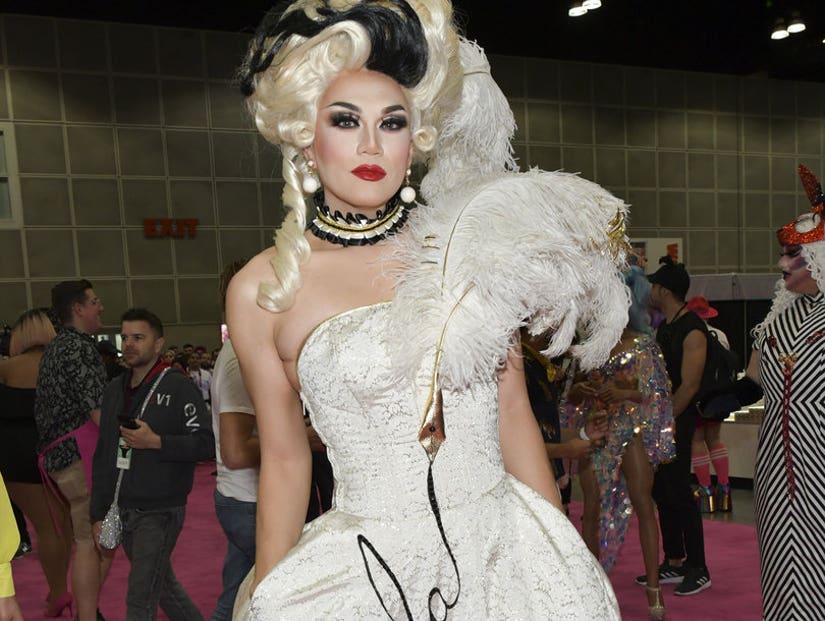 Shante, you stay ... in Port Charles.

Things are about to get just a little more fabulous in Port Charles, as "RuPaul's Drag Race" star Manila Luzon is scheduled to appear on "General Hospital."

While details about her appearance are slim, the show confirmed the news Monday on Twitter, with a photo of Luzon on set.

The Floating Rib has a new queen! @manilaluzon stopped by Port Charles today and we couldn't wait to tell you. Stay tuned... #GH pic.twitter.com/eszmkkg97m

It's unclear whether Luzon will be playing herself on the show, but she was in full drag on the show's Floating Rib bar set, where she appeared to be surrounded by Bingo sheets.

The queen and fan favorite first competed on Season 3 of Ru's reality show and returned for the first and fourth seasons of "All Stars."