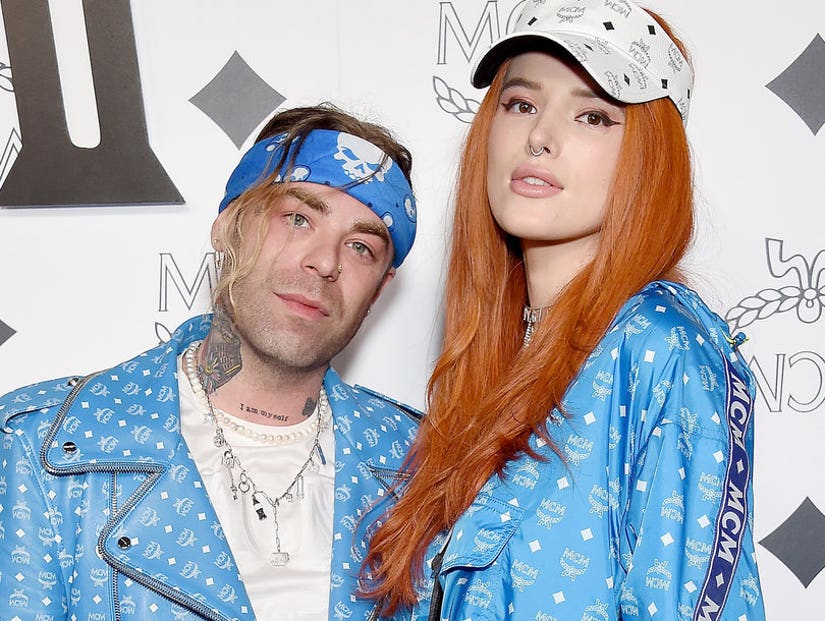 "Stop being intentionally hurtful to people healing," the rapper says to his ex.

Today's must-see social media feud comes courtesy of Bella Thorne and her ex-boyfriend Mod Sun, who got into it (again) after the actress shared a video from their possibly-real-but-maybe-not wedding ceremony on Instagram.

To celebrate the release of her poetry book, "The Life of a Wannabe Mogul: Mental Disarray," Thorne posted footage from the February nuptials, accompanied by audio of her reading a poem about depression.

Saying the poem was one of her favorites, Thorne explained that "depression isn't being sad some times and u need a pick me up. Depression is something that is deep inside that just stays there. It's an overwhelming/underwhelming feeling that stays by your side."

"In your happiest moments of life you can still feel that underlying sadness creeping in reminding you to work on your mental state," she added, explaining this video was the "best description visually" of that feeling.

In a postscript, she added, "No, mod and I never really got married, this was one of his bday presents he wanted :) so my friends and I threw together a beautiful night of laughter." She then hashtagged the name of her book.

After seeing her post, Mod Sun went to Twitter to criticize her for using their "wedding video" to promote her book -- adding that if she was "faking it that day then u really are an amazing actress."

Seriously.....don't use our wedding video to promote ur book. Don't disrespect my idea of what love is...if u were faking it that day then u really are an amazing actress. Stop being intentionally hurtful to people healing.

Without directly @ing his handle, Thorne responded on her own page, sharing text messages in which she asked him if it was okay for her to post the footage "for my book." He agreed, on the condition she also send him the video.

He also said that day was "one of my favorite memories of my life."

After we broke up..,U just keep lying and u won't stop, I was trying to remember how beautiful we were sad. V sad u brought us to this. pic.twitter.com/VRtZ1qeLJh

After she posted her receipts, however, he responded in the comments, telling her to "Show the dates of that text....." to provide more context.

He then went to his own page to share the same messages with the timestamp, claiming he agreed to her request when they were "still trying to work things out." He then pointed out all the drama they had been through since -- including this Twitter war -- and said he was "shocked" she still decided to share it.

That text was MAY 2 when we were still trying to work things out..look at what ensued after that. I said u could THEN + I'm shocked u did NOW. What I think is disgusting is ur PS remark where u lied + discredited our entire marriage in one sentence. I haven't lied once u know it. pic.twitter.com/hHL0h56lD7

Thorne's final reply was to once again share the same text exchange, this time with the timestamp, and claim that they were very much broken up by then.

As for why it was so easy for her to remember when they split, she claimed he broke up with her on the anniversary of her father's death.

It's so sad🤕🤕 don't u remember mod u broke up w me April 15th the anniversary of my fathers death? Cmon now. pic.twitter.com/GDL0EE6Lvv

While that was Bella's last tweet in the social media battle, Mod Sun wasn't done yet. He fired off one last message, alleging that he made the artwork for her poetry book, but she credited herself for it.

"That's so disrespectful," he added.

Also, now might be a good time to mention why at this point (3 months later) I wouldn't want to be used in the promotion for ur book....

I did your artwork + u claimed u did it! That's so disrespectful. I can't support. Anyone else notice this? @bellathorne pic.twitter.com/JulpOTGhJL

Thorne has yet to react to the claim. TooFab has reached out to her rep for comment. 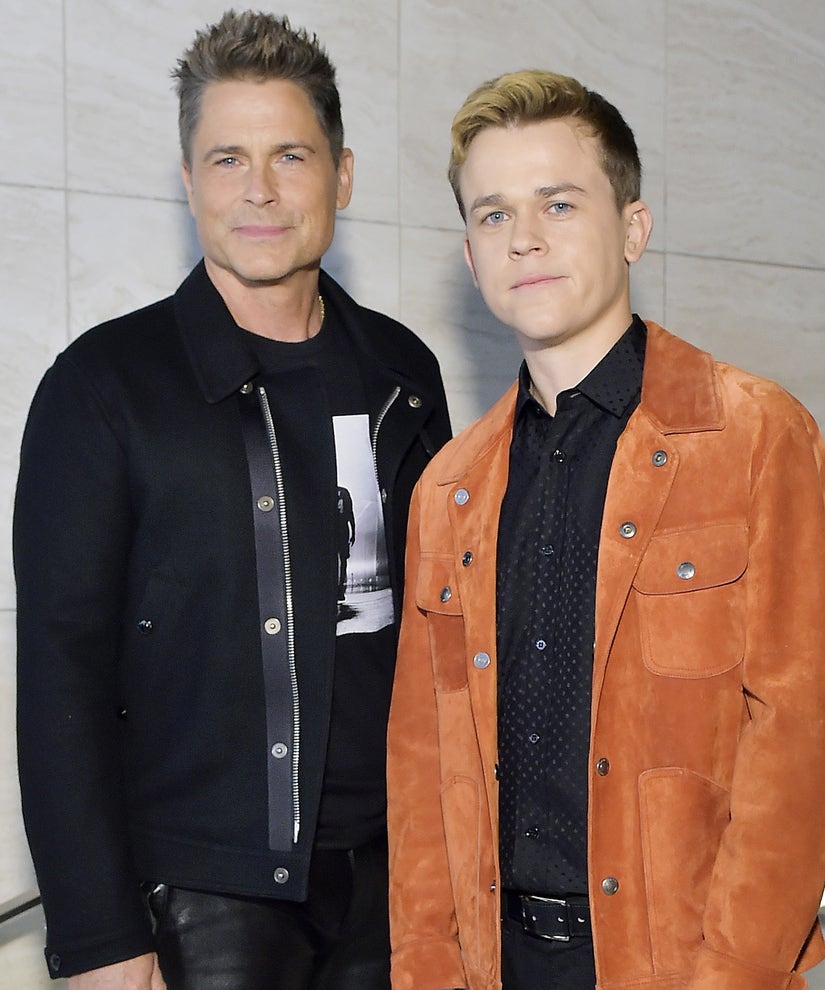