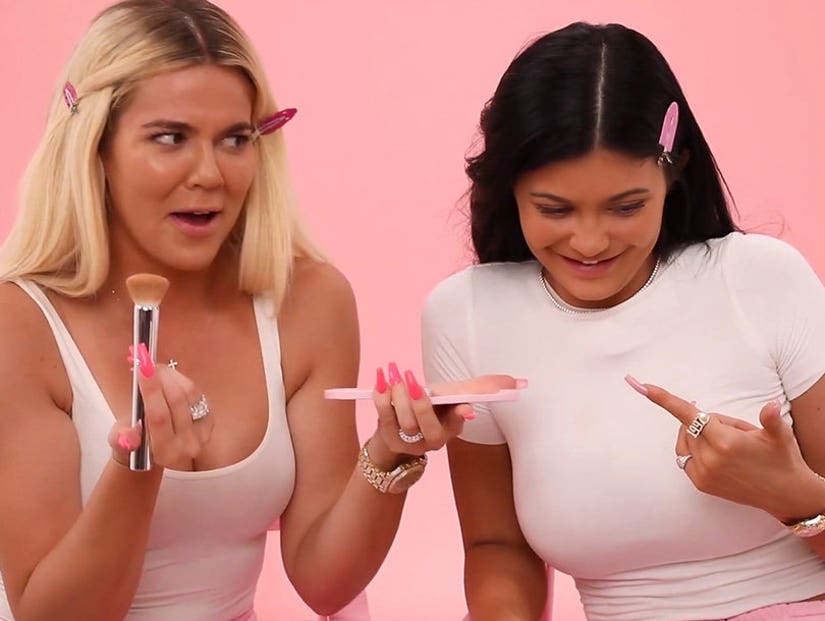 The drunk tutorial is for Kylie's 22nd birthday and new makeup collection, but really it's about how many family members they can freak out with their drunken antics!

Putting on makeup properly can be a meticulous and precise business, which is why it makes absolutely no sense that Kylie Jenner and Khloe Kardashian would decide to give it a go after downing 18 shots between the two of them. But we're ever so glad they did ... and chose to film it.

Of course, filming it wasn't much of a surprise. The "Keeping Up with the Kardashians" stars have been pretty much filming everything in their lives for as long as they can remember. But rarely do they create content that is this gut-busting hilarious and awkward at the same time.

All of this was in honor of Kylie's 22nd birthday, so why not bust out a bottle of Don Julio 1942 and give a video makeup tutorial that absolutely no one should follow.

Making the whole video even better were the random phone calls to various members of the Kardashian family and entourage, who really did not want to stay and hang out with them drunk. This was all so disappointing to Khloe.

"Should we call our mom and make her come hang out with us?" she asked Kylie, who was really trying to keep them on the task of putting their makeup on. It was taking absolutely forever!

When they did finally get Kris on the line, she simply laughed and called the giggling idiots trying to get their foundation just right a couple of "drunky monkeys." But she did not "come to the office," as Kylie pleaded, to hang out with her drunk daughters.

The girls did finally get a visit from Kris' boyfriend Corey Gamble and Kylie's new BFF (and Scott Disick's girlfriend) Sofia Richie, but they clearly had no idea what they didn't sing up for. 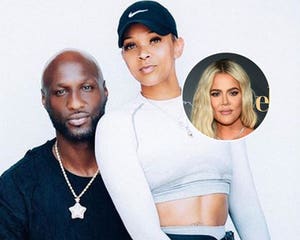 Of course, the whole thing was also promotion for Kylie's new birthday collection for her makeup line because these Kardashians (and Jenners) don't do anything without a sound business strategy behind it.

Fair warning, if watching drunk people be silly and make goofy comments and make Kim Kardashian, Kanye West and their entire family so uncomfortable they hang up on FaceTime is too much for you, this video is not for you. Also, if the color pink is offensive to your retinas, there's no way you can endure its entire 20 minute and 35 second run time as it is wall-to-wall pink. 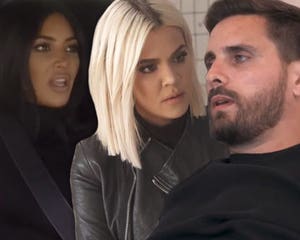 That said, Khloe was in fine form as the family comedian, ribbing Kylie for everything from her jewelry to the various names of the Kylie line products they were putting on.

The ladies were five shots (Kylie) and four (Khloe) deep before they even got in front of the pink backdrop to begin applying their makeup, so they were goofy from the word go. And we just have to say that Khloe looked stunning at the beginning of the video without makeup on. Kylie had to kick things off by taking hers off so she could start over. Props to Khloe for committing from the beginning! 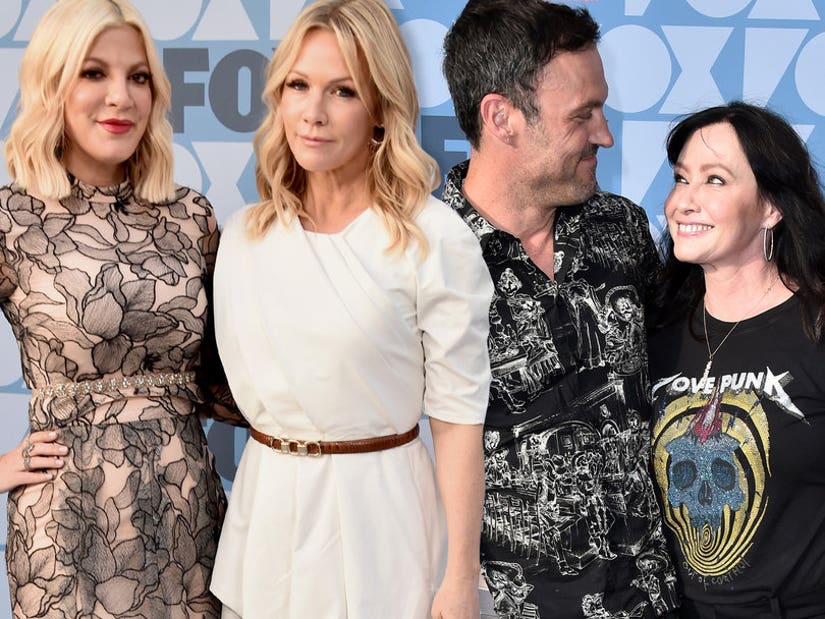