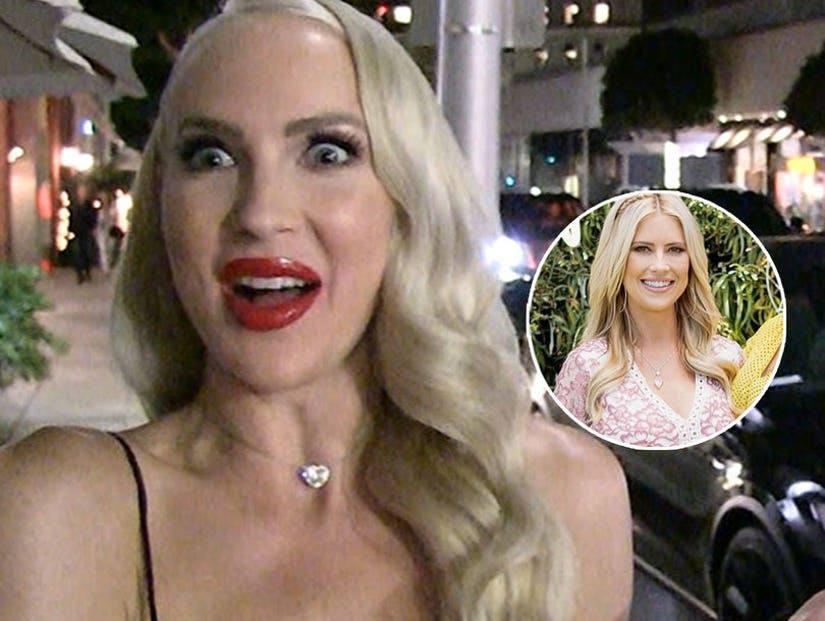 She claimed she had to Google what her property flipping rival looked like.

So says Christina Quinn of Netflix's "Selling Sunset", whose co-star and friend is currently dating the recently divorced "Flip Or Flop" host.

And despite Anstead being the one of the most famous faces in the world of televised property flipping, Quinn said she had to Google the "ex-wife" just to see what she looked like. 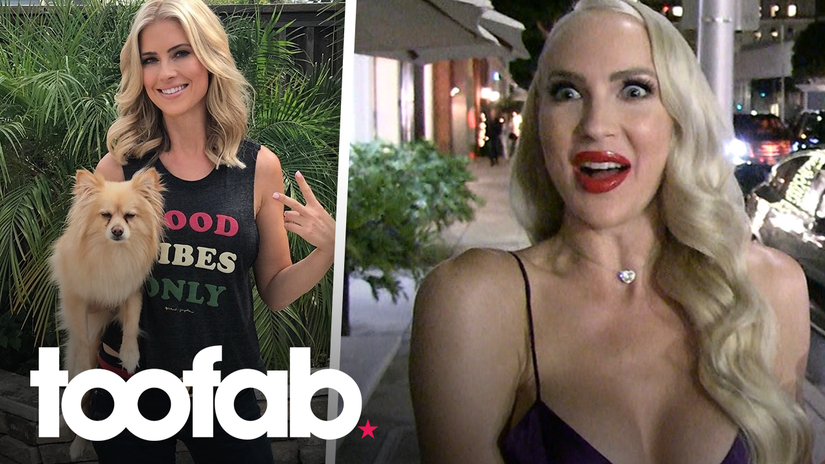 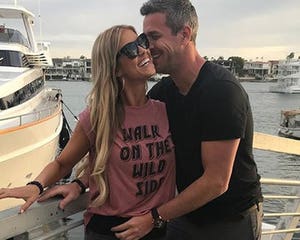 "You know it's so funny... I googled, I didn't know what his ex looked like," Quinn claimed when asked if she thought Young and Anstead looked alike.

"And I was like 'Heather's like a hotter, younger version of his ex-wife'," she declared. "I'm gonna say it. I said it. I did. I went there. She's a hotter younger version. So he has a type."

Tarek and Christina, who share two children, hosted the hit HGTV show "Flip or Flop" as a married couple for six seasons, before divorcing during the seventh in 2016. However they continue to host the show together; season 8 premiered on August 1.

Christina has since remarried to UK TV presenter Ant Anstead, and is expecting his child this fall.

Tarek, 37, meanwhile has been recently hanging out with 31-year-old "Selling Sunset" star Young, who is also a former Playboy Playmate of the Month. 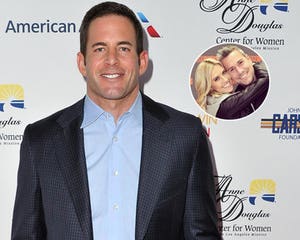 According to Quinn, the "blossoming relationship" is perfect timing as it sprung up "just in time for season 2".

"They're both in real estate," she said. "I feel it could be really good for Heather, he could be a mentor."

"He's a cute, successful, young guy, so good for him," she added.

As for anyone hating on the new relationship, Christine doesn't think any one is; but if they did, she had just one message.

"To the haters I'd just say 'bitch you don't have your own f--king TV show, bye Felicia!'" 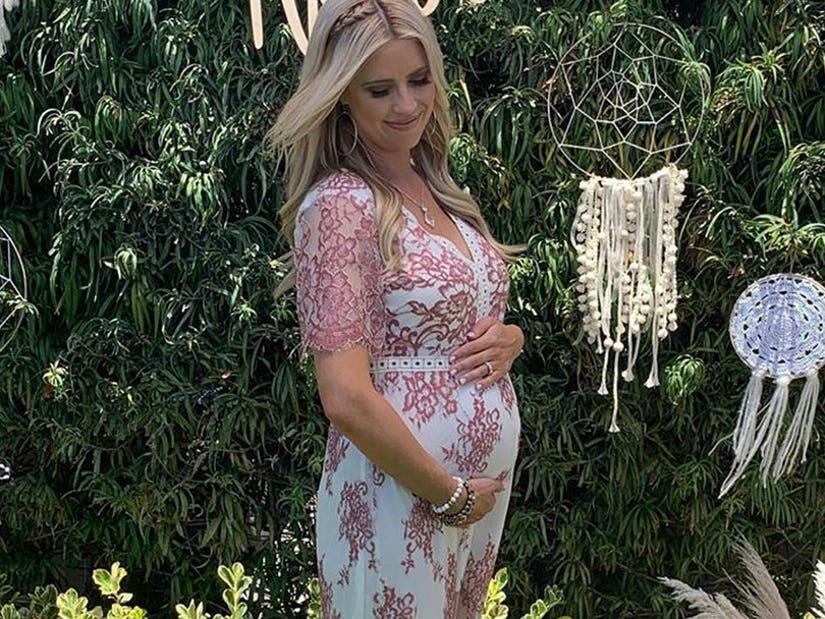