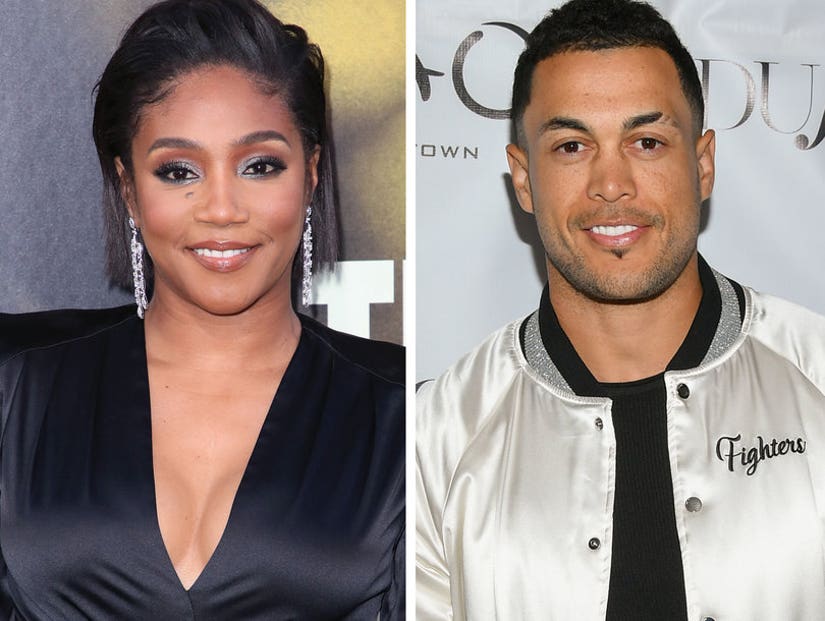 Haddish reveals Mayer's steps to landing a famous significant other.

Tiffany Haddish really hopes Giancarlo Stanton from the New York Yankees sees the photo above, to make her dreams a reality.

The comedian and star of "The Kitchen" appeared on "The Late Show with Stephen Colbert" on Wednesday night, where she revealed she's been getting dating advice from John Mayer, who knows a thing or two about high profile relationships.

"He said if there's somebody that I like that's in the eye of the public, I should, when I'm doing interviews, say that I'm seeing that person," she continued. "And then the media will do a side by side of us and then the guy will see it and then he'll be like, 'Oh, she's kinda cute. I mean, I'm not hooking up with her, but I could hook up with her.'" 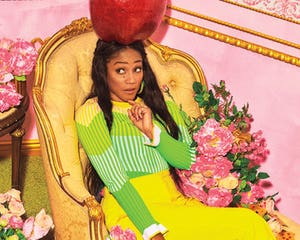 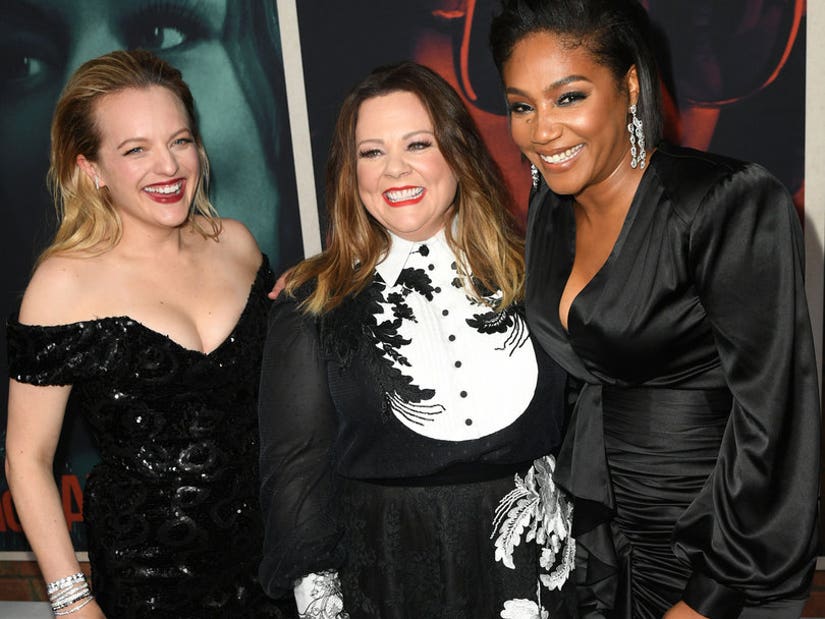 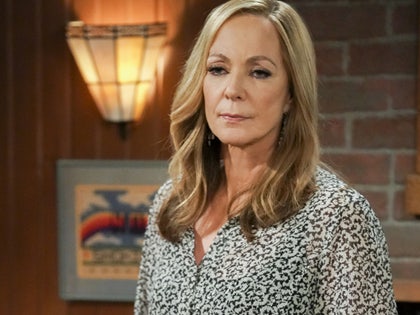 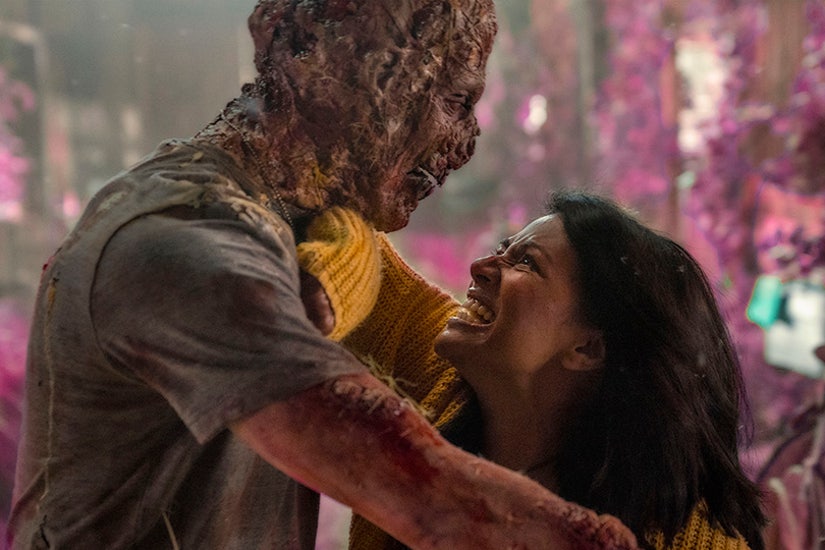