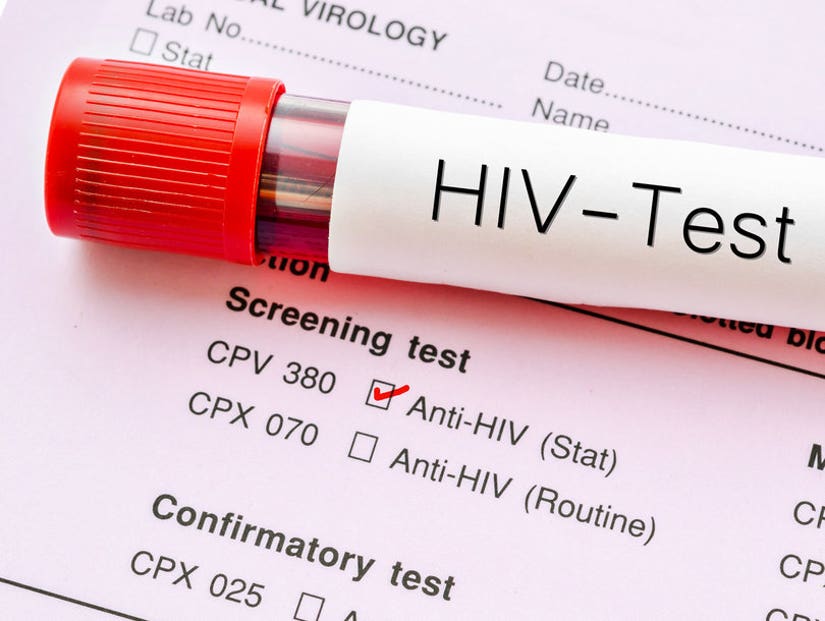 In the minute-long clip, Lasiter lists off about half a dozen men she claims to have unprotected sex with, sardonically informing each one "You HIV-positive."

A Georgia woman who claimed she purposely infected a list of lovers -- as well as their partners -- with HIV is backtracking on her story.

Brandi Yakeima Lasiter posted a video last week on Facebook Live, which quickly went viral, in which she listed all the men she claimed to have intentionally given the AIDS-causing virus too, as well as their wives and girlfriends.

However on Wednesday, police in Americus said Lasiter later claimed she was lying about being HIV-positive. She showed detectives a September 2018 blood test indicating she did not have the virus, and agreed to take an additional test. 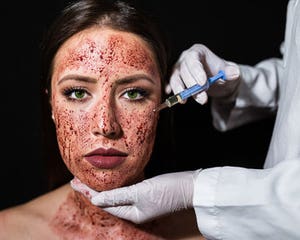 "She stated she was angry at the people named in the video when she posted it," Major Herman Lamar told The Associated Press.

It is a felony in Georgia to knowingly transmit HIV. Police are now waiting on the results of the latest test before deciding whether or not to press charges.

Detectives became aware of the video when one of the men named in it came forward Friday and filed a communication harassment complaint. 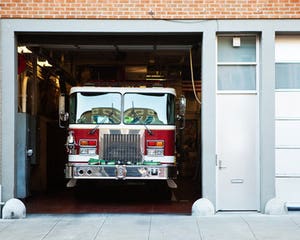 In the minute-long clip, Lasiter lists off about half a dozen men she claims to have unprotected sex with, sardonically informing each one "You HIV-positive."

According to most recent statistics from Georgia Department of Public Heath documents, some 2,698 people were diagnosed with HIV in 2017. 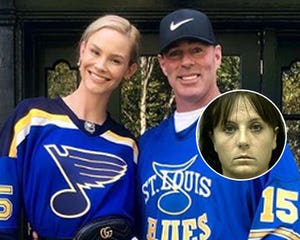